Is Awakening Just Fake News for the Spiritually Minded?

BY Jez Alborough
Welcome to UPLIFT
Stories of Love
Is Awakening Just Fake News for the Spiritually Minded?
Does Awakening Actually Exist?

Is there such a thing as Awakening? Is it a real phenomenon of transcendence in human life or is it just a rumour that has spread through the centuries with no basis in reality – ‘fake news’ for the spiritually minded, perhaps? If you’re a seeker, you’ll certainly think Awakening is real, otherwise: what are you searching for?

As a young seeker, I believed in it, not because of a need to escape from everyday life but because I’d been blessed with mysterious openings; glimpses into another way of being which didn’t relate to the struggles and stresses of my teenage life. These transitory experiences pointed to a possibility; they were the promise of a way of living which was infinitely more fulfilling than that which I experienced in the rest of my life. It wasn’t a fulfilment based on achieving anything: it seemed to be based on simply being. When, years later, I came across the concept of Awakening in spiritual literature, I naturally assumed that it related in some way to what I’d experienced. But how?

In the spiritual literature I read, the word ‘Awakened’ described a state of purity and perfection in which normal feeling and suffering are left behind in some kind of detached, almost inhuman state of bliss. This ‘traditional model’ of Awakening seems to be based on a deep psychological need in humans to create an ideal that we can look up to and fetishize. It’s no different from what happens in religions, except God in heaven is replaced by a guru with a clip mic. This system of belief defines Awakening as something that only happens to an imagined breed of divinely appointed father figures or holy mothers. It became clear to me that this reductive logic – ‘It could never happen to me, so the best I can do is worship someone who it has happened to’ – only serves to keep people in the dream-state of their personality or ego. In other words, it actually prevents Awakening from happening.

Don’t despair seekers, because recently there’s been a reaction against this definition: Awakening has become more inclusive; the rules for admission to this exclusive club have been relaxed! Now anyone can be enlightened; all you have to do is give up seeking it. Just ‘be here now’ and accept how you are with all your unstable emotions, dysfunctions, addictions. It’s so simple and easy that you’re probably already awake; you just didn’t realise it! 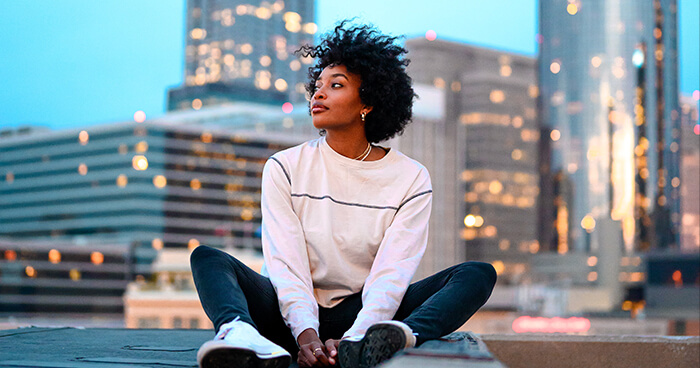 This sort of thinking has become common in the spiritual community. The concept of Awakening has gradually been downgraded until it has no real meaning. According to some spiritual authors, Awakening is no longer a permanent condition of clarity that one abides in; delusion, addiction and reactivity are all part of this ‘wholeness’. When hearing this sort of talk I start to wonder: Why even call it ‘Awakening’? Why not just call it ‘normal messed-up human life which most of the inhabitants of the planet are experiencing daily’?

Is Acceptance All You Need?

The ‘downgrading of Awakening’ approach may seem valid; it does a good job of demolishing that traditional model of perfection and democratises Awakening by removing the belief that it only happens to gurus. But what does it leave in its place? It seems to boil down to one central formula: If you accept everything, you’re Awake. This means that, even if you’re addicted, abusive or even just triggered by a comment in a Facebook thread and you react with anger or hatred, you can still be Awake. All you have to do is accept your reaction and your Awakened self-image remains intact.

Let’s be clear, self-acceptance is always a valuable, intelligent life strategy – self-condemnation only causes more conflict. But that’s not the point. The point is the question that this belief raises, namely: Is there an ongoing way of being which is beyond the suffering of Personality, or is that just a belief, part of the delusion of the more traditional ‘perfection’ model of Awakening? To give my answer, I need to share my experience with you. My seeking eventually led to an ongoing immersion in what I experienced in those openings of my youth. However, the actual experience of that fits neither of the two models of Awakening I’ve described.

What Awakening Means to Me

In my experience, Awakening is a spontaneous letting go of identification with Personality – the construct of ‘you’, an identity built on emotion, beliefs, desires and hope. This disidentification has many outcomes in the life of the being in which it happens; one of them is the arising of acceptance. But to define Awakening exclusively as the arising of acceptance would be like defining Outer Space as ‘dark’. Yes, it is mostly dark, but beyond that description there are endless other equally valid descriptions and definitions. For example, we could say that Outer Space is full of planets, stars and galaxies. It is a vacuum; it is infinite. Similarly, we could assign a string of descriptions to the word Awakening, such as: a state of oneness, openness, unknowing or presence. Of course, none of these nebulous words pin anything down conclusively or accurately. It is perhaps easier to define Awakening by what it isn’t; in other words, by what falls away after it’s happened. For example; obsessive thinking, attachment to emotions, self-criticism, the need for validation, hope and distraction. This means that reactivity and sensitivity to being triggered more or less disappear. This is not a theory I hold, it’s not something I’ve read; it’s my ongoing experience and it seems to be the case for quite a few people. 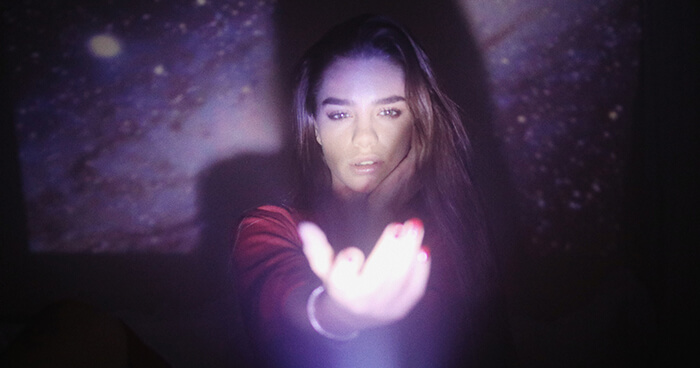 The enigmatic nature of awakening. Everpresent, yet unobtainable by will. Image: Elia Pellegrini

Why is Awakening Being Redefined and Downgraded?

‘Seek and ye shall find’ said the wise man from Bethlehem, but what if you search for decades trying to find this thing called Awakening and you don’t find it? The idea of failure is very painful to the Personality, so what does it do? It very cleverly redefines that which it’s been searching for to include itself: it ‘moves the goalposts’. By redefining Awakening as ‘just accepting everything as it is’, the Personality is simply adapting the concept to suit itself. By including reactivity, emotions etcetera, it can pretend that the search is over and hide behind a new spiritual identity. The search may have ended, but it has done so through an intellectual conclusion, rather than from an organic letting-go of identification with Personality. And to still be identified as Personality is, in my experience, the very antithesis of what Awakening is.

If Seeking stops as an outcome of adopting an intellectual understanding, then it hasn’t come to its fruition; it’s a flower that hasn’t blossomed. The falling away of seeking happens by grace, not by choice. You can’t will Awakening to happen or pretend that it’s happened just because it makes you feel better. However, if my experience is anything to go by, when the search is truly sincere and total, life might surprise you and identification with Personality may end.

For more information on Jez Alborough please visit lifebeyondpersonality.com. Check out more articles from Jez: Is the Wave Separate from the Ocean? All is Made of Love How a Breakdown Inspired a Breakthrough

The global pandemic has many people sitting at home and being more and more introspective. The adage, ‘The only way out is in’ comes to mind. In the absence of travel and coming and going there is more space for inner private reflection. But how can we end our egoic chaos and suffering … what do we need to do this?

We will soon reveal a wonderful course and documentary series that has given the UPLIFT Team so much to think about and enjoy. Stay tuned for more on that.

As always, we’d love to hear from you in the comments below.

Dark night of the soul.