The Fractal Nature of Reality

Life is about floating on the seas of turbulence, drifting on the eddies and currents, flowing, and along the way, learning: whatever that may look like for each of us currently experiencing a mortal life. – Joanna Hunter

Each of us (the animate and inanimate, the sentient and the purely material) is part of one inconceivably large, unfurling fractal entity that constitutes everything, and when taken as a whole is the equivalent of what some may call ‘God.’

This entity does not exist within some surrounding vacuum but rather twists and folds back on itself so that it is boundless. The concept of ‘nothing’ is therefore a logical fallacy, an impossibility.

We, as parts of this great unfurling fractal cosmic entity, are eternal, though the notion and form of ‘I’ is temporary and in fact the ‘all’ we are participating in exists outside of time.

The Endless Song of Existence

What you are basically, deep, deep down, far, far in, is simply the fabric and structure of existence itself. – Alan Watts

Evolution is the fundamental process at work within this greater ‘all,’ along with its opposite, entropy. Evolution utilizes energy to increase complexity and information over time, whereas entropy dissolves structural patterns, flattening everything out into evenness.

Evolution gives birth to difference, entropy soothes into sameness. Evolution is life, entropy is decay. They are two sides of the same coin and without them nothing would ever happen. Similarly, one cannot exist without the other.

Nature is ever at work building and pulling down, creating and destroying, keeping everything whirling and flowing, allowing no rest but in rhythmical motion, chasing everything in endless song out of one beautiful form into another. – John Muir 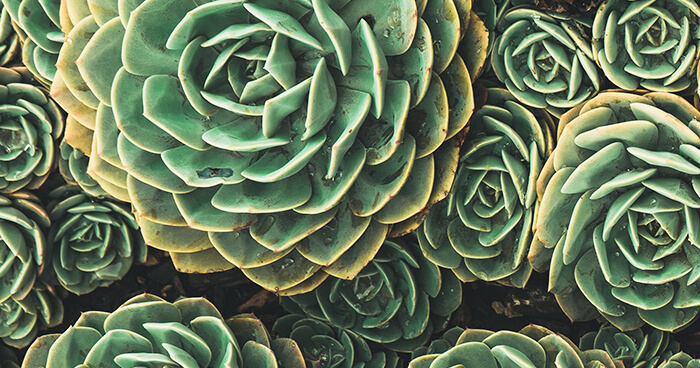 A System Governed by Flow Dynamics

The whole system of our universe is essentially governed by flow dynamics or the physics of turbulence. Turbulent systems are characterised by the eddies, currents and vortices of “flow”. Vortices are self-sustaining energy structures that occur everywhere naturally. They exist at the core of the Möbius torus shape.

If you think about almost any life form, you can see it is a variant of the Möbius torus and fractal dynamics. Equally, all life forms are holarchies of many lower-level Möbius tori. E.g. apple seed, apple tree, apple. All are expressions of Möbius tori.

I seem, like everything else, to be a center, a sort of vortex, at which the whole energy of the universe realizes itself. Each one of us, not only human beings but every leaf, every weed, exists in the way it does, only because everything else around it does. The individual and the universe are inseparable. – Alan Watts

Finding One’s Life Purpose as a Part of the Flow

So if that is what reality looks like and how it works, what is our purpose within it? Our purpose is to participate consciously and continue the journey of evolution and entropy.

To be expressions of creativity that keep the whole thing unfurling rather than descending into a flat field of sameness.

Life is about floating on the seas of turbulence, drifting on the eddies and currents, flowing, and along the way, learning: whatever that may look like for each of us currently experiencing a mortal life.

Out of this universal process, meaning emerges. In this way, we are all meaning-making entities, part of a boundless unity, which is itself a system of creativity, evolution and meaning.

So the purpose of our mortal lives is to flow, to wonder and to learn – to “spin out” this meaning into ever more beautiful shapes and forms.

All contributing, all dancing as part of this one, unfurling, fractal whole. And so it will go on, as it has always gone on, eternally.

Absolutely amazingly beautiful. It aligns with process philosophy, the Upanishads, Vedas, Franciscan and Celtic Christian and Lakota thought and some strands of Buddhism. Science-mathematics, geometry, biology, physics, chemistry completely align in my mind. Thank you ever so much for your writing, videos and work.

Everything that existed, had a unique PRIME location relative to the SiNGULARITY point at Current TIME – events happening could concurrent up to now are fact
Future is possibilities depend on the Quantum or mental decisions made IN -Between TIME or each complete rotation of the universe 3 x 100 million choices to make between TIME like musical chairs we must move and then sitto have a new location every NOW – Time 0 the past is + T and the future is -1 T

Mind blowing, in the best of ways!

There is a lot on this bone and is written so well that it gets me in a frenzy. Love it and congratulations.

I agree with most of what is being said here but also found the seeming absolute certainty with which is was presented quite off putting.

This is profound! A beautiful description of evolution and life.
This article is worth a second read and again a re-read, wanting
to digest it all. Thank you for the enjoyment of your powerful use of words.

A wow is this story!!
So our purpose is to creative and consciousness whatever we chose.
The thing not so much the journey- it’s how the journey done.
The fulfilment of each life needs to be conscious and creative and one feels happy!!