Why You Shouldn’t Always Want to Be Happy

BY Frank T McAndrew
Welcome to UPLIFT
Loving Yourself
Why You Shouldn’t Always Want to Be Happy
Could Letting Go of Expectations Be the Key to a Fulfilled Life?

In the 1990s, a psychologist named Martin Seligman led the positive psychology movement, which placed the study of human happiness squarely at the center of psychology research and theory. It continued a trend that began in the 1960s with humanistic and existential psychology, which emphasized the importance of reaching one’s innate potential and creating meaning in one’s life, respectively.

Since then, thousands of studies and hundreds of books have been published with the goal of increasing well-being and helping people lead more satisfying lives.

So why aren’t we happier? Why have self-reported measures of happiness stayed stagnant for over 40 years?

Perversely, such efforts to improve happiness could be a futile attempt to swim against the tide, as we may actually be programmed to be dissatisfied most of the time. 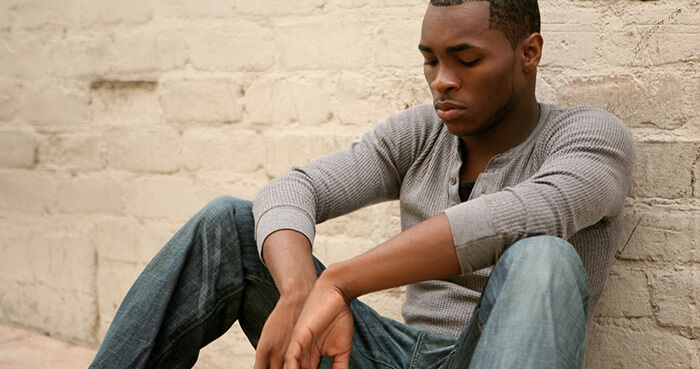 So why aren’t we happier?

You Can’t Have It All

Part of the problem is that happiness isn’t just one thing.

For example, a satisfying life built on a successful career and a good marriage is something that unfolds over a long period of time. It takes a lot of work, and it often requires avoiding hedonistic pleasures like partying or going on spur-of-the-moment trips. It also means you can’t have too many lazy days in the company of good friends.

As happiness in one area of life increases, it’ll often decline in another. 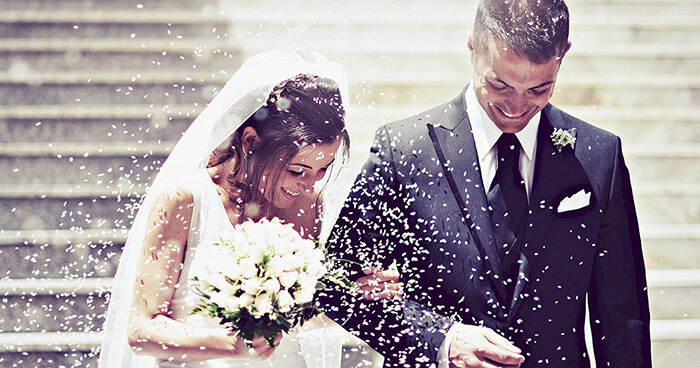 Having too much of one type of happiness may undermine our ability to have enough of others.

A Rosy Past, a Future Brimming with Potential

This dilemma is further confounded by the way our brains process the experience of happiness.

By way of illustration, consider the following examples.

We’ve all started a sentence with the phrase “Won’t it be great when…” (I go to college, fall in love, have kids, etc.). Similarly, we often hear older people start sentences with this phrase “Wasn’t it great when…”

Think about how seldom you hear anyone say, “Isn’t this great, right now?”

Surely, our past and future aren’t always better than the present. Yet we continue to think that this is the case.

These are the bricks that wall off harsh reality from the part of our mind that thinks about past and future happiness. Entire religions have been constructed from them. Whether we’re talking about the Garden of Eden (when things were great!) or the promise of unfathomable future happiness in Heaven, Valhalla, Jannah or Vaikuntha, eternal happiness is always the carrot dangling from the end of the divine stick. 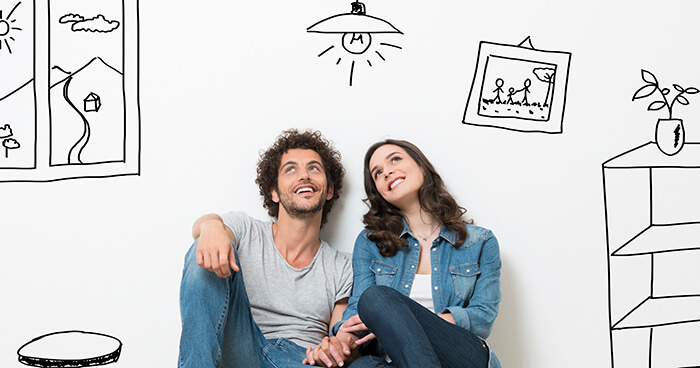 Surely, our past and future aren’t always better than the present.

There’s evidence for why our brains operate this way; most of us possess something called the optimistic bias, which is the tendency to think that our future will be better than our present.

To demonstrate this phenomenon to my classes, at the beginning of a new term I’ll tell my students the average grade received by all students in my class over the past three years. I then ask them to anonymously report the grade that they expect to receive. The demonstration works like a charm: Without fail, the expected grades are far higher than one would reasonably expect, given the evidence at hand.

And yet, we believe.

Cognitive psychologists have also identified something called the Pollyanna Principle. It means that we process, rehearse and remember pleasant information from the past more than unpleasant information. (An exception to this occurs in depressed individuals who often fixate on past failures and disappointments.)

For most of us, however, the reason that the good old days seem so good is that we focus on the pleasant stuff and tend to forget the day-to-day unpleasantness. 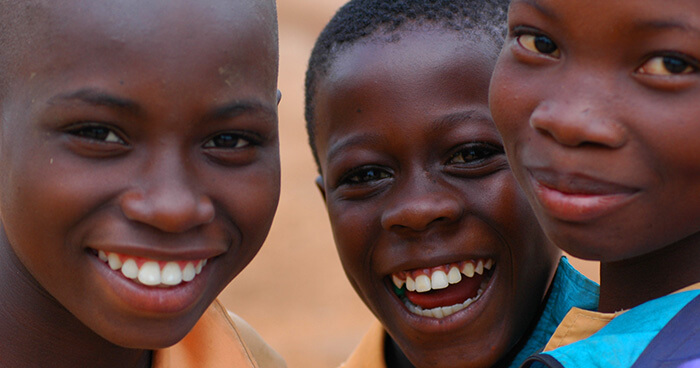 Most of us possess something called the optimistic bias.

Self-Delusion as an Evolutionary Advantage?

These delusions about the past and the future could be an adaptive part of the human psyche, with innocent self-deceptions actually enabling us to keep striving. If our past is great and our future can be even better, then we can work our way out of the unpleasant – or at least, mundane – present.

All of this tells us something about the fleeting nature of happiness. Emotion researchers have long known about something called the hedonic treadmill. We work very hard to reach a goal, anticipating the happiness it will bring. Unfortunately, after a brief fix we quickly slide back to our baseline, ordinary way-of-being and start chasing the next thing we believe will almost certainly – and finally – make us happy.

My students absolutely hate hearing about this; they get bummed out when I imply that however happy they are right now – it’s probably about how happy they will be 20 years from now. (Next time, perhaps I will reassure them that in the future they’ll remember being very happy in college!)

Nevertheless, studies of lottery winners and other individuals at the top of their game – those who seem to have it all – regularly throw cold water on the dream that getting what we really want will change our lives and make us happier. These studies found that positive events (like winning a million bucks) and unfortunate events (such as being paralyzed in an accident) do not significantly affect an individual’s long-term level of happiness. 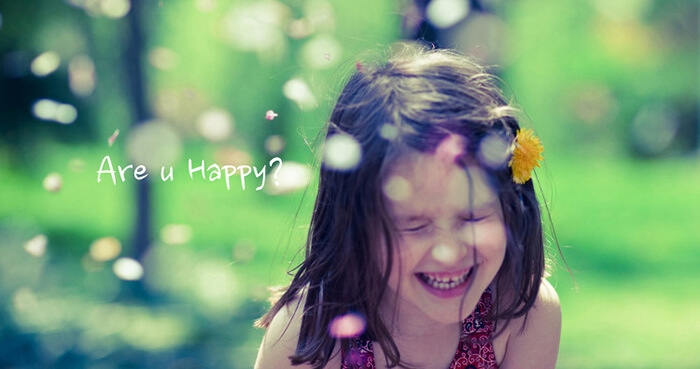 Innocent self-deceptions could actually enable us to keep striving.

Assistant professors who dream of attaining tenure, and lawyers who dream of making partner, often find themselves wondering why they were in such a hurry. After finally publishing a book, it was depressing for me to realize how quickly my attitude went from “I’m a guy who wrote a book!” to “I’m a guy who’s only written one book.”

But this is how it should be, at least from an evolutionary perspective. Dissatisfaction with the present and dreams of the future are what keep us motivated, while warm fuzzy memories of the past reassure us that the feelings we seek can be had. In fact, perpetual bliss would completely undermine our will to accomplish anything at all; among our earliest ancestors, those who were perfectly content may have been left in the dust.

This shouldn’t be depressing; quite the contrary. Recognizing that happiness exists – and that it’s a delightful visitor that never overstays its welcome – may help us appreciate it more when it arrives.

Furthermore, understanding that it’s impossible to have happiness in all aspects of life can help you enjoy the happiness that has touched you.

Recognizing that no one “has it all” can cut down on the one thing psychologists know impedes happiness: envy.

Read Next: 15 Things you should give up to be Happy.

Not impressed. Click-bait title which remains unaddressed for the balance of the article. WANTING to be happy, always, permanently, is entirely achievable and leads to the gradual creation of habits of peace, joy, love, harmony, balance and prosperity. Quality of life is in the quality of the wanting. Sorry, but this article is like licking ice cream off the pavement.