Why Mindset is Critical in Successful Relationships

Since the publication of her book, Mindset: The New Psychology of Success, Stanford psychologist Carol Dweck’s theories on fixed and growth mindsets have made an important impact on education nationwide, even if some of her advice was drastically misunderstood.

Of equal importance is her chapter on relationships. Perhaps because education is quantifiable the focus of mindsets has gone there. Regardless of means of measurement—common core is one juggernaut of controversy, for example—how we educate children and young adults will most likely always be measured in some manner. 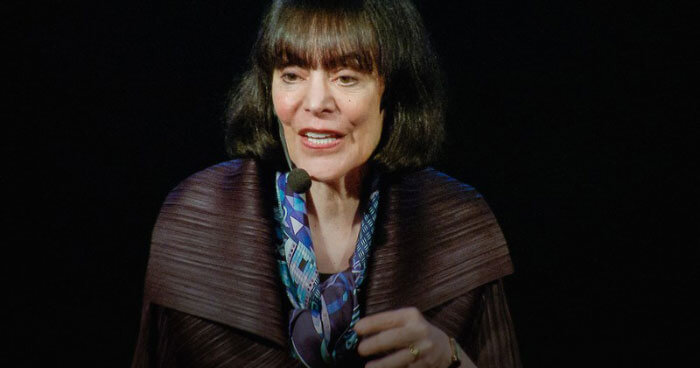 Growing til the End

That begs the question: Why do we stop educating ourselves as adults?

Of course, many of us learn until the day we die. Yet I know intelligent people who are emotional catastrophes when it comes to relationships. Part of this might just reside in the fact that love is not treated as a topic of study in our earlier years. This is tragic. I acquired many useless skills and much irrelevant knowledge during the first two decades of my life, but never was how to deal with a partner scrawled on a blackboard.

And so it is that many friends keep dating the ‘same person,’ over and over, or so they claim. Dweck’s fixed mindset basically states that the cards are stacked against you, so don’t even bother; or, from another angle, you’re not cut from the same cloth as people who can accomplish the task you’re attempting. Try as you might, the stars are just not aligned in your favor. 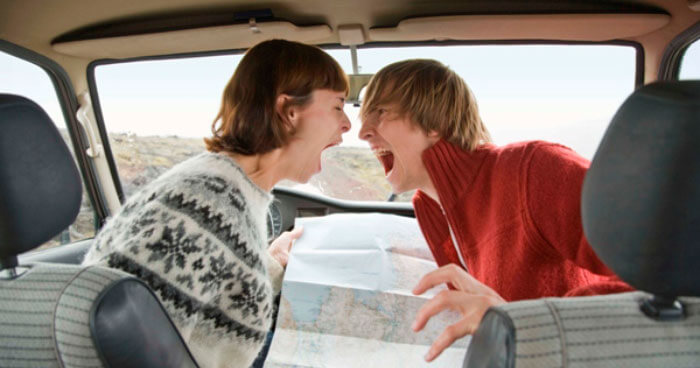 Are you an emotional catastrophe when it comes to relationships?

How Fixed is Your Mindset?

Growth mindset-oriented people add the word ‘yet’ to challenges. Over my dozen years as an instructor numerous gym-goers and friends have told me they don’t practice yoga because they’re not flexible (fixed). Dweck would argue that to achieve a growth mindset, simply state, ‘I’m not flexible yet.’

Obviously this implies action, an uncomfortable one at that, given how daunting a task a new physical endeavor first appears. In relationships another person enters the picture, which can actually triple the challenge. As Dweck writes, 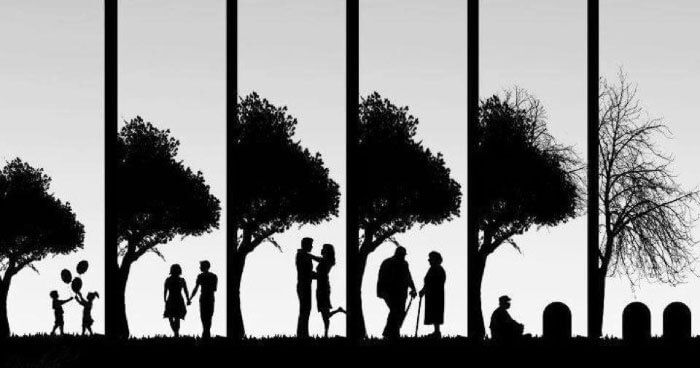 Many of us have fixed mindsets when it comes to relationships

The ‘meant-to-be’ approach to relationships can be filed into the same magical thinking category as the ‘everything happens for a reason’ theory. The notion that life is a journey to one person works well in fairy tales, though not real life. Not only does it create false expectations, it does nothing to aid you when inevitable conflict arises in the relationship. As Dweck states,

Being Open to Change

There’s also the self-defeating attitude lurking from the start, such as, ‘well, the last five didn’t work out, so why bother?’ This stems from thinking that your personal qualities are permanent, or by believing the same of your partner’s qualities. Successful relationships thrive on each individual changing, but the other has to be on board for what emerges. If one person is open to change and the other opposed, an impasse is guaranteed. 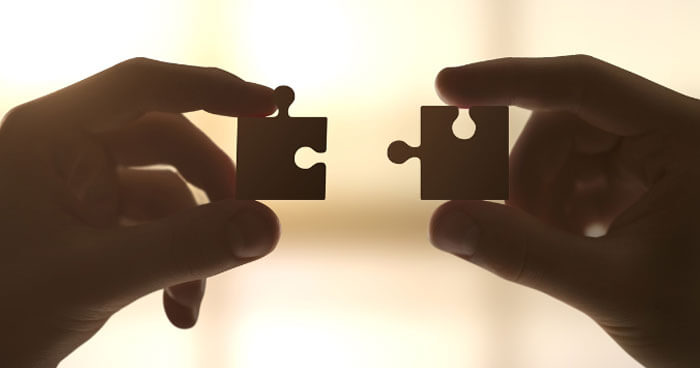 Learning to change our piece in the relationship puzzle

The ‘afraid of change’ mentality sometimes collides with superiority complexes, in which a victory for your partner is irrelevant or even damaging if you yourself have not experienced some sort of gain from it. If your initial reaction to your partner’s good news is ‘how is this going to affect me?’ rather than ‘good for you!’ bitterness and envy will dominate. There is nothing sustainable about being with someone who tries to drag you down instead of lifting you up.

Let’s Talk about Your Self-Value

In a culture dominated by starter marriages and celebrity break-up gossip, we at least can hope to learn from past mistakes. Changing them is the key. As Dweck notes, all of us have some fixed and some growth mindsets. The goal is to focus on the latter. In terms of relationships, her four pieces of advice are time-tested ways of keeping not only your relationship moving forward, but your own self-value. 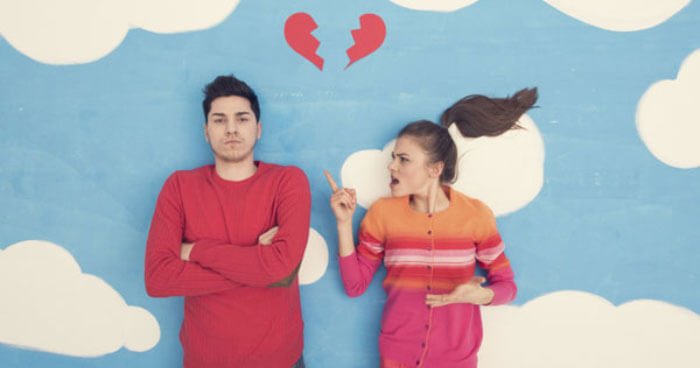 We can learn a lot from our break-ups

First, she asks, what have you learned from past rejections? Is there vengeance in your blood, or can you forgive and move on? How you leave one relationship will invariably influence your next; we all carry baggage along. Letting go of bitterness before engaging with your next partner is critical for the success of that relationship.

Do you enter a relationship believing there will never be any conflict, that everything will be perfect from day one? If so, Dweck asks you to rethink that. Using problems as a “vehicle for developing greater understanding and intimacy” will serve you better than folding when the pressure begins. Listening and responding honestly, from a place of caring, is the key to getting closer to your partner. 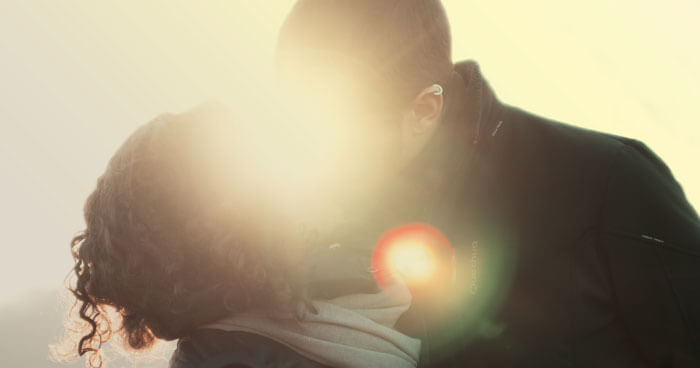 Do you enter a relationship thinking everything will be perfect?

Is blame an ever-present theme in your relationships? Dweck created a third character, Maurice, in her marriage. When issues between her and her husband arise, instead of blaming the other person, they blame Maurice. Then they discuss how Maurice would best grow from the situation. This creates an emotional and cognitive distance from blaming the other as well as self-blame. Critical thinking is important in matters of the heart, but always playing the victim (or victimizing the other) keeps you mired in the fixed mindset.

Shyness is a high hurdle for many. Yet, Dweck argues, shy people are perfectly suited for the growth mindset. Using your shyness for social engagement and learning instead of self-criticism helps you grow as a person, as well as being open and honest with your partner. It’s important to remember that this is a practice; no one is naturally born with the gift of being the center of attention. You might not want to strive for such attention, but speaking your mind and making yourself present is important.