When I Dream of the Planet in Recovery

For decades, poet-philosopher and radical environmentalist Derrick Jensen has warned us about the problems of civilization. Yet, he’s a tireless activist with hope for the planet’s future.

In the time after, the buffalo come home. At first only a few, shaking snow off their shoulders as they pass from mountain to plain. Big bulls sweep away snowpack to the soft grass beneath; big cows attend to and protect their young. The young themselves delight, like the young everywhere, in the newness of everything they see, smell, taste, touch, and feel. 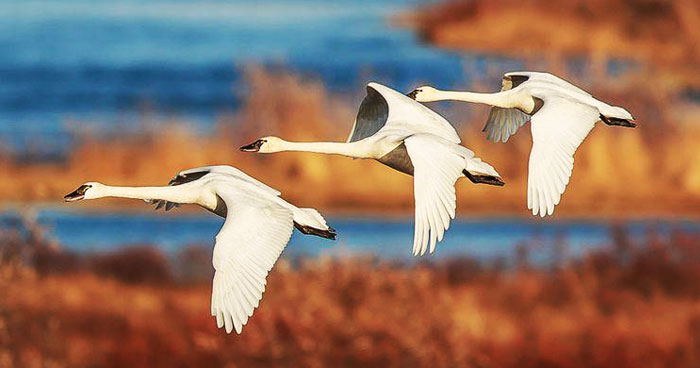 Wolves follow the buffalo, as do mallards, gadwalls, blue-winged teal, northern shovelers, northern pintails, redheads, canvasbacks, and tundra swans. Prairie dogs come home, bringing with them the rain, and bringing with them ferrets, foxes, hawks, eagles, snakes, and badgers. With all of these come meadowlarks and red-winged blackbirds. With all of these come the tall and short grasses. With these come the prairies.

In the time after, the salmon come home, swimming over broken dams to forests that have never forgotten the feeling of millions of fish turning their rivers black and roiling, filling the rivers so full that sunlight does not reach the bottom of even shallow streams. In the time after, the forests remember a feeling they’ve never forgotten, of embracing these fish that are as much a part of these forests as are cedars and spruce and bobcats and bears. 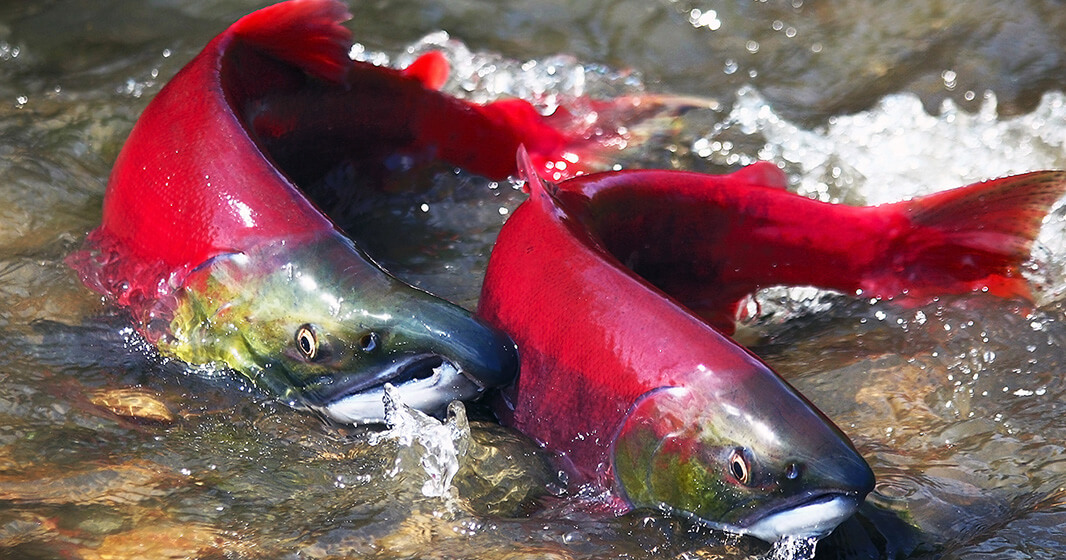 In the time after, plants save the world. 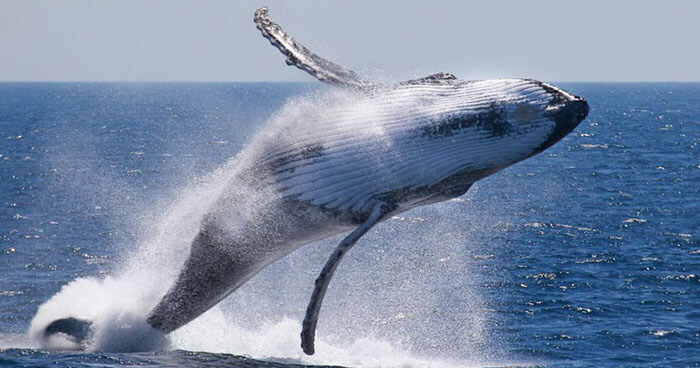 The air is full with the steamy breath of whales. 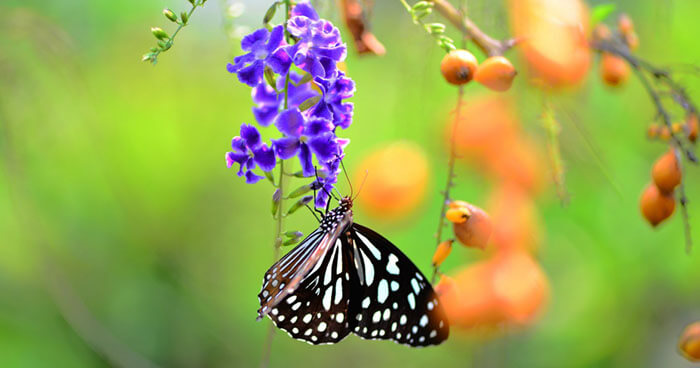 Magic is the long tongues of butterflies and the flowers that welcome them.

In the time after, this is understood. 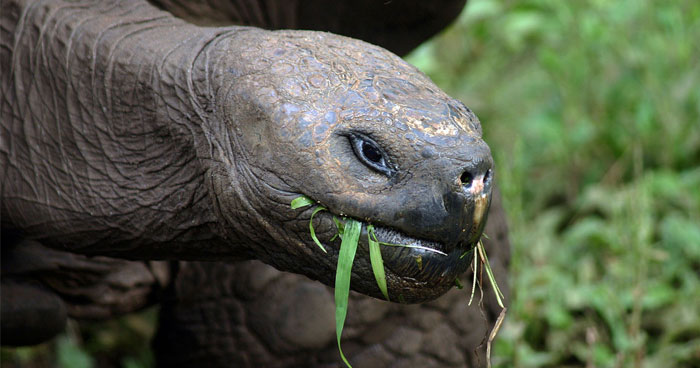 There is sorrow for those who did not make it.

But in those humans and non-humans who survive, there is another feeling, emerging from below and beyond and around and through this sorrow. In the time after, those still alive begin to feel something almost none have felt before, something that everything felt long, long ago. What those who come in the time after feel is a sense of realistic optimism, a sense that things will turn out all right, a sense that life, which so desperately wants to continue, will endure, will thrive.

We, living now, in the time before, have choices. We can remember what it is to be animals on this planet and remember and understand what it is to live and die such that our lives and deaths help make the world stronger. We can live and die such that we make possible a time after where life flourishes, where buffalo can come home, and the same for salmon and prairie dogs and prairies and forests and carbon and rivers and mountains.

I dream of a time when we do not have to apologise for being human.