What are the Seven Emotions?

BY Shen-Nong
Welcome to UPLIFT
Loving Yourself
What are the Seven Emotions?
Navigating the Yin and Yang of emotional well-being

In Traditional Chinese Medicine (TCM) emotions are considered the major cause of internal disease. When there is prolonged stress or an over-abundance of joy, anger, grief or fright, serious injury can happen to our internal organs, making it clear that balancing our emotions is one of the keys to optimum health. The following post from TCM site Shen-Nong offers a glimpse at Traditional Chinese Medicine understandings of emotions and healing, as well as outlining how specific emotions can affect particular parts of our bodies.

The Link between Emotions and Health

Suwen (The Book of Plain Questions) says “The five yin-organs of the human body produce five kinds of essential qi, which bring forth joy, anger, grief, worry, and fear.” TCM also believes that certain organs are related to emotional activities, i.e. the heart is related to joy, the liver to anger, the spleen to pensiveness, the lungs to anxiety and the kidneys to fear.

The emotions are considered the major internal causes of disease in TCM. Emotional activity is seen as a normal, internal, physiological response to stimuli from the external environment. Within normal limits, emotions cause no disease or weakness in the body. However, when emotions become so powerful that they become uncontrollable and overwhelm or possess a person, then they can cause serious injury to the internal organs and open the door to disease. 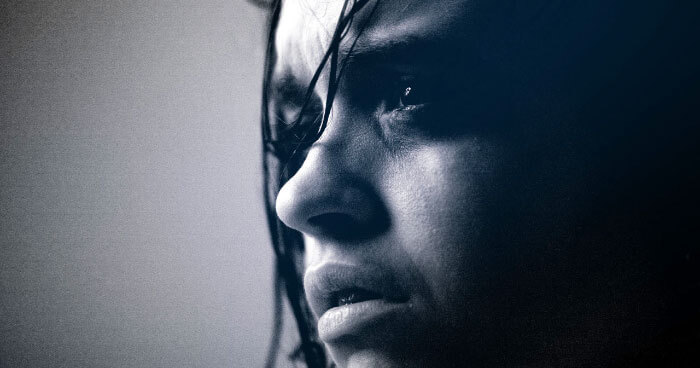 Emotions are considered the major internal causes of disease in TCM

It is not the intensity as much as the prolonged duration or an extreme emotion, which causes damage. While Western physicians tend to stress the psychological aspects of psychosomatic ailments, the pathological damage to the internal organs is very real indeed and is of primary concern of the TCM practitioner.

Balancing our Yin and Yang Energies

Excess emotional activity causes severe yin-yang energy imbalances, wild aberrations in the flow of blood, qi (vital energy) blockages in the meridians and impairment of vital organ functions. Once physical damage has begun, it is insufficient to eliminate the offending emotion to affect a cure; the prolonged emotional stress will require physical action as well. The emotions represent different human reactions to certain stimuli and do not cause disease under normal conditions.

The Pathogenic Features of the Seven Emotions: 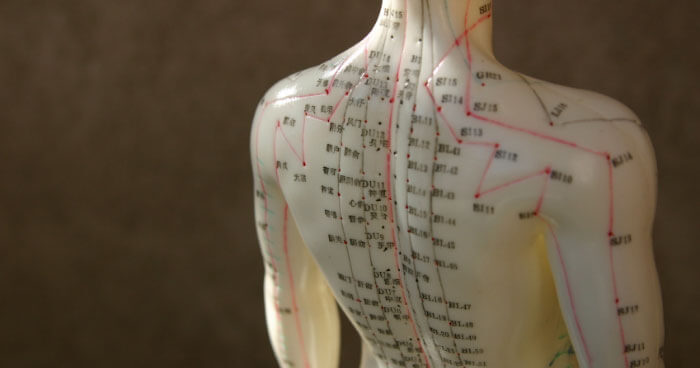 Traditional Chinese Medicine is based on energy flow throughout the body

The seven emotions in TCM are:

“When one is excessively joyful, the spirit scatters and can no longer be stored,” states the Lingshu (The Vital Axis). However, in TCM, joy refers to a states of agitation or overexcitement, rather than the more passive notion of deep contentment. The organ most affected is the heart. Over-stimulation can lead to problems of heart fire connected with such symptoms as feelings of agitation, insomnia and palpitations. 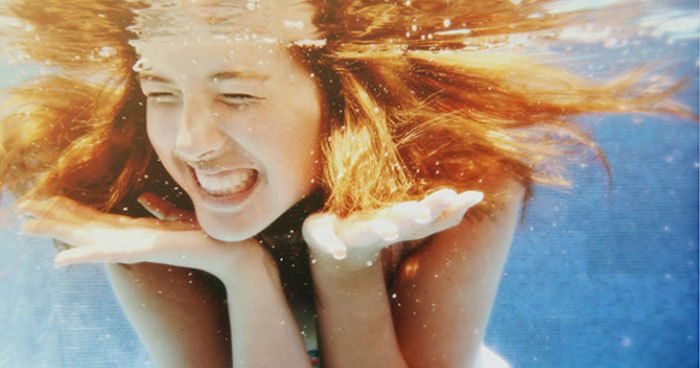 In TCM joy refers to a state of agitation or overexcitement

Anger, as described by TCM, covers the full range of associated emotions including resentment, irritability, and frustration. An excess of rich blood makes one prone to anger. Anger will thus affect the liver, resulting in stagnation of liver qi (vital energy). This can lead to liver energy rising to the head, resulting in headaches, dizziness, and other symptoms. In the long run it can result in high blood pressure and can cause problems with the stomach and the spleen. It is commonly observed that ruddy, “full-blooded” people with flushed faces are more prone than others to sudden fits of rage at the slightest provocation.

“When one feels anxiety, the qi (vital energy) is blocked and does not move.” Anxiety injures the lungs, which control qi (vital energy) through breathing. Common symptoms of extreme anxiety are retention of breath, shallow, and irregular breathing. The shortage of breath experienced during periods of anxiety is common to everyone. Anxiety also injures the lungs’ coupled organ, the large intestine. For example, over-anxious people are prone to ulcerative colitis. 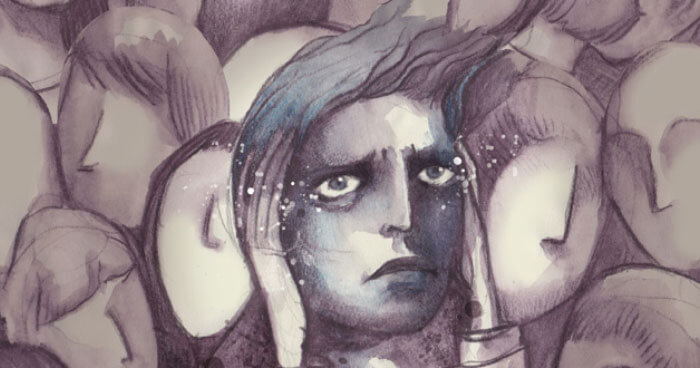 Anxiety can block the qi and manifest in rapid, shallow breathing

In TCM, pensiveness or concentration is considered to be the result of thinking too much or excessive mental and intellectual stimulation. Any activity that involves a lot of mental effort will run the risk of causing disharmony. The organ most directly at risk is the spleen. This can lead to a deficiency of spleen qi (vital energy), in turn causing worry and resulting in fatigue, lethargy, and inability to concentrate.

The lungs are more directly involved with this emotion. A normal and healthy expression of grief can be expressed as sobbing that originates in the depths of the lungs – deep breathes and the expulsion of air with the sob. However, grief that remains unresolved and becomes chronic can create disharmony in the lungs, weakening the lung qi (vital energy). This in turn can interfere with the lung’s function of circulating qi (vital energy) around the body.

Grief that remains unresolved can create disharmony in the lungs

Fear is a normal and adaptive human emotion. But when it becomes chronic and when the perceived cause of the fear cannot be directly addressed, then this is likely to lead to disharmony. The organs most at risk are the kidneys. In cases of extreme fright, the kidney’s ability to hold qi (vital energy) may be impaired leading to involuntary urination. This can be a particular problem with children.

Fright is another emotion not specifically related to only one organ. It is distinguished from fear by its sudden, unexpected nature. Fright primarily affects the heart, especially in the initial stages, but if it persists for some time, it becomes conscious fear and moves to the kidneys.

What an amazing place on the WWW – why did I not find this page before?

When I was a kid I got hit by a car and thrown out on the main road where a truck was approaching. The truck stopped just inches in front of me and luckily I was not hit.

Within a couple of months I developed Diabetes.

In the past few years I’ve had severe pneumonia 3 times this seems to correlate directly with the diagnosis, deterioration & subsequent death of my partner due to dementia.
I had thought grief, sorrow, despair may have contributed to my illnesses, having read this article and seen similar correlations referenced elsewhere I am now looking more and more to ancient ‘alternative’ practices to restore myself, conventional medicine treats the manifestation but it seems that ancient principles and techniques play a part in reduction or prevention of a number of conditions

Where is love? Aren’t we supposed to feel affection for ourselves and for others?

To me, the five basic emotions described in Transactional Analysis make a lot more sense.

What s the answer? How do you balance?

0
Reply
PrevPreviousAn Indigenous Approach to Healing with Water
NextCan Trauma Be Passed on through Our DNA?Next