Using Mindfulness to Rewire the Brain

Around twenty-five years ago, neuroscience went through a dramatic change in perspective that had profound implications for mindfulness practitioners, and that can greatly deepen our understanding of our practice and the teachings of Thich Nhat Hanh. To be able to describe neuroscience’s big discovery, first some basic facts: the brain is astoundingly complex, typically containing some 100 billion nerve cells called neurons. Each neuron is capable of making thousands, sometimes hundreds of thousands, of connections with other neurons using chemicals called neurotransmitters that transmit electrical signals along complex cellular pathways. “Thoughts, memories,  emotions—all emerge from the electrochemical interactions of neurons,” writes Nicholas Carr in his book, The Shallows: What the Internet Is Doing to Our Brains.1 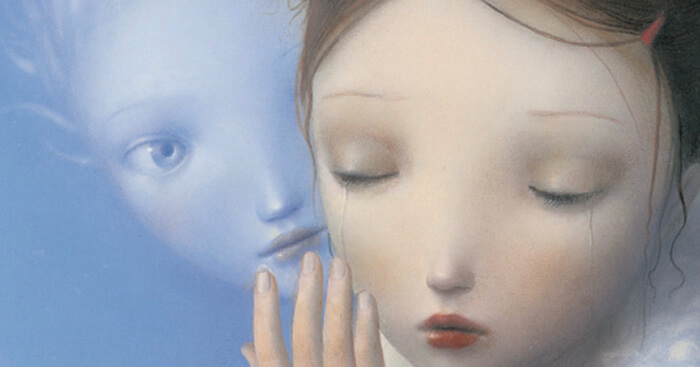 “Thoughts, memories,  emotions—all emerge from the electrochemical interactions of neutrons.”

Until the 1980s, conventional wisdom in neuroscience held that the brain developed during childhood until it reached a fixed form that remained the same during adulthood. This belief in the brain’s static cellular circuitry gave rise to a very limited view of human consciousness, a “neurological nihilism,” in which consciousness was seen as no more than the byproduct of these fixed pathways. With the emergence of the computer, the analogy was made that the hardware of the brain determined and limited the software (our feelings and our thoughts).

However, due to pioneering research in the 1980s, most famously by Professor Michael Merzenich,2 this orthodoxy was turned on its head. Since then it has become widely accepted that the brain constantly rewires itself in response to changes in our feelings, thoughts, experiences, and the way we use our body. This phenomenon is referred to as the plasticity of the brain. In computer language, the software and the hardware inter-are: the software can shape the hardware, just as much as the other way around. Neuroscience today is governed by what is known as Hebb’s rule: “Cells that fire together wire together.” The brain gets less plastic as we grow older, but the capacity for rewiring remains. 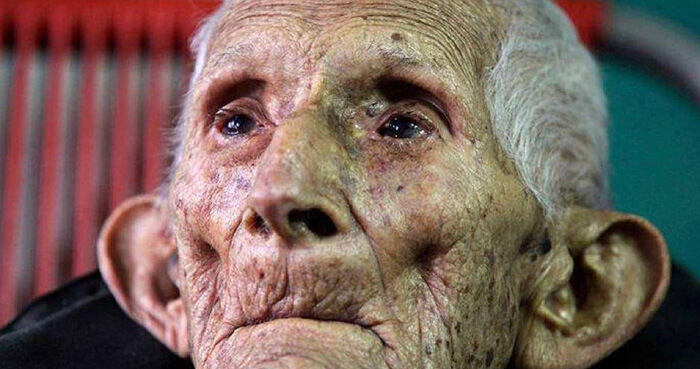 The brain gets less plastic as we grow older, but the capacity for rewiring remains.

The Power of Positive Thinking

The idea of neuroplasticity has given new hope to people with physical, emotional, and mental impairments that had hitherto been regarded as unchangeable. Conversely, just as it is possible for the software to change the hardware for the better, it can also change the hardware for the worse. Moreover, in Carr’s words, “plastic does not mean elastic.” Neural pathways become entrenched, and the more entrenched they become, the more they resist the process of rewiring. The older, entrenched pathways are paths of least resistance amongst which neurons like to communicate with each other, propelling us to keep repeating similar feelings, thoughts, and actions. Every time we use a particular pathway, it increases the likelihood that we will do it again.

Says Carr, “The more a sufferer concentrates on his symptoms, the deeper those symptoms are etched into his neural circuits. In the worst cases, the mind essentially trains itself to be sick.” In short, whenever we’re stuck in habitual suffering, we’re not just wasting our life energy and time, we’re actively entrenching this suffering in our neurological pathways, making it more likely that we’ll suffer in the same way again. Suffering is not a free ride. 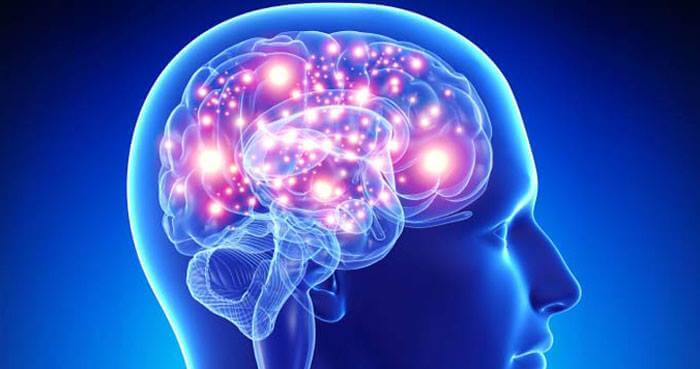 Every time we use a particular pathway, it increases the likelihood that we will do it again.

There are many parallels between these theories of neuroscience and Thay’s teachings. The essence of our Buddhist practice is to use mindfulness to develop singularity of thought (concentration/samadhi), which can help us to get out of habitual thinking and feeling and help us to stop triggering our habitual neural pathways of suffering. Mindfulness, in effect, allows us to consciously rewire our brain for improved well-being.

Mindfulness is intentional and based on our free will. Free will can be applied in many ways. An athlete or musician will construct neural pathways in his or her brain through endless deliberate practice. However, the practice of an athlete or musician will rarely be self-aware, and while it may push pathways of suffering out of sight, it won’t transform them. Mindfulness may be the only state of mind that is wholly deliberate and wholly self-aware, and that is able to embrace other states of mind, transform them, and foster well-being, thereby allowing us to consciously rewire our brain.

1) All quotations, unless otherwise indicated, are from the book The Shallows: What the Internet Is Doing to Our Brains by Nicholas Carr (New York: Norton, 2010), which has been credited with giving one of the best descriptions of the concept of neuroplasticity available. The thesis of Carr’s book is that extensive use of the Internet rewires our brains to make it more difficult for us to handle deep thoughts and extended narratives. Some of Carr’s sources on neuroplasticity are: * Pascual-Leone, A. Amedi, F. Fregni, and L.B. Merabet, “The Plastic Human Brain Cortex,” Annual Review of Neuroscience, 28 (2005). * Michael Greenberg, “Just Remember This,” New York Review of Books, December 4, 2008. * Norman Doidge, The Brain That Changes Itself: Stories of Personal Triumph from the Frontiers of Science (New York: Penguin, 2007). * Jeffrey Schwartz and Sharon Begley, The Mind and the Brain: Neuroplasticity and the Power of Mental Force (Harper-Perrenial, 2002). 2) Carr, pages 24-26

thanks for the last information