Using Mindfulness to Cut Through Illusion

People suffer because they are caught in their views. As soon as we release those views, we are free and we don’t suffer anymore. Mindfulness helps you go home to the present.  Life is available only in the present.” ~ Thich Nhat Hanh

We are a species who dreams, spinning stories with our imaginations. Then, we seem to get lost in those stories, both as a species and individuals. Wisdom arises as we learn to see more clearly, our imaginations balanced by careful observations and compassion.

Buddhist teachers such as Thich Nhat Hanh suggest that the way to wake up from our illusions is to practice mindfulness. To observe the Universe directly, with quiet minds. Receptive, like how an artist watches the world carefully, drinking in the beauty, seeing the interdependent details and seeds of potential that exist within and all around us. 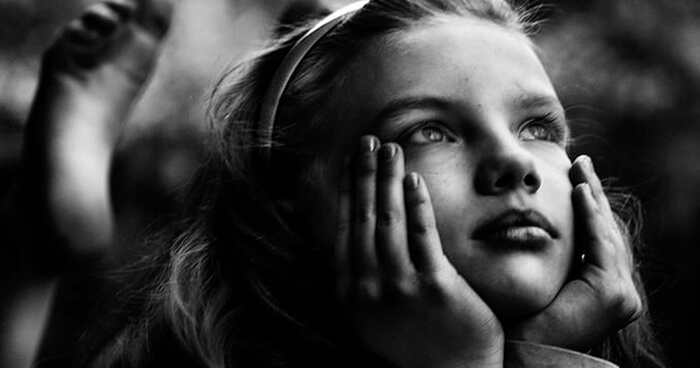 We are a species who dreams, spinning stories with our imaginations.

The Potential for Destruction

Our species is extremely intelligent, loyal and innovative. With our technological knowledge, military powers and willingness to obey authority modern humans have conquered the world. But when not balanced by wisdom and love our powers of creativity, technology and imagination become predatory and destructive.

Most people in modern societies are lured and hypnotized by the spells of our cultural illusions and beliefs.  Civilization’s leaders are those who excel at the art of mass marketing and propaganda, who are best able to sell deceptions and false promises. The illusion does not need to be true to gain power, leaders and those in positions of influence just need to sell it well, to appear confident of their lies, hide the truth and have enough people believe them.

Think of the Roman empire, the slave trade, Hitler, Monsanto, the Iraq War, Islamic State and the Wolves of Wall Street. Drunk on power, predatory human intelligence has been creating problems and instability since the dawn of human civilization, because our leaders always sought more wealth and power for themselves, not for the benefit of others. 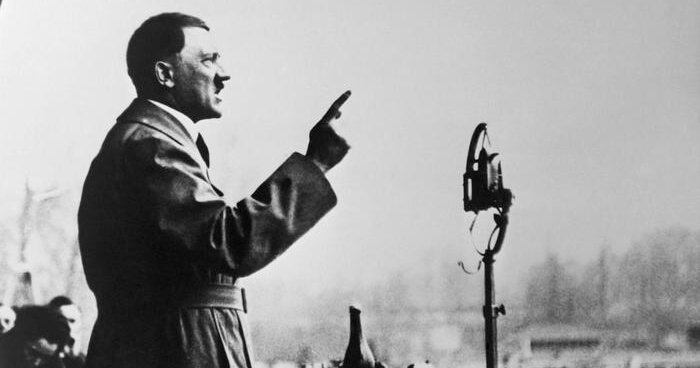 Civilization’s leaders are those who excel at the art of mass marketing and propaganda.

Skillful at the Art of Deception, most corporations and governments spin their narratives and promises based on false or misleading visions of reality, ignoring those who speak out (about how things are going wrong and harming others), and so the outcomes never match the dream that was promised, even those that began with good intentions.

Fortunately, there is another way…

Compare this mass manufacturing of illusions to how Buddha came to his conclusions. For many years, he observed his own mind, carefully. He took very little action, and did not speak of what he observed until after many years of careful observation.

Then he shared with others and said don’t believe what I tell you, try it yourself first. And you too must observe your own mind and the world around you carefully. 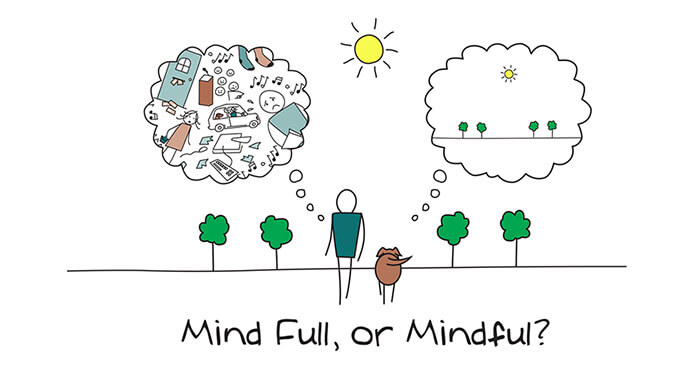 We must observe the patterns of our minds.

The mindfulness and wisdom taught by the Buddha is very similar to the way of careful long-term scientific research, also essential to the art of the best healers and teachers. Mindful observation is how Maria Montessori developed her theories of education, how Einstein came to his understandings of physics, how the Wright brothers built their plane.

How Mindfulness Can Help You

Wisdom does not arise from belief, or knowledge alone, its about observing the patterns of both our minds and the world, learning to apply our knowledge skillfully, watching the consequences of our thoughts, experiments and actions, listening to feedback from others. It’s a long-term process of maturity, that takes mindfulness, concentration, compassion, practice, application and patient observation.

Creative mindfulness is the process that allows successful artisans, carpenters, gardeners, cooks, engineers, dancers, and violinists to develop their skills and hone their craft. To be less in our heads and more in the moment, receptive to environmental feedback. 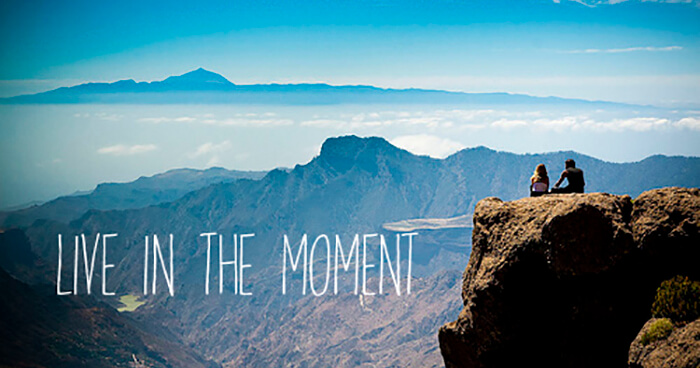 Be present in every moment.

This is how caring parents interact with their children, how teams of athletes and musicians synchronize their actions and play together successfully. Creative ideas alone are not enough, wisdom and success requires that we care about and are mindful of reality, of current situations and local circumstances.

It’s about seeing each of our lives as works of art, open to the input of the world, moving in harmony with our true nature and in creative collaboration with others. We then wake up from the manufactured dreams of our cultures, becoming more grounded in the present moment, more fully aware of the miracle that our lives are, all of us here together on this beautiful planet.

Mr. Chase, I enjoyed this article very much. Eckhart Tolle speaks often about observing the patterns of our mind – and relays that the observer is the true self. I think we’ve forgotten that, and must remind ourselves often. You’ve very succinctly put that action into words here. Your passion and truth shine through each sentence. A lovely message, sir. Thank you for sharing.