Three Things You Should Know About Karma

Several years ago, I bought a motorcycle to get around San Francisco. It was the best decision I made as I could zip through choked streets. One afternoon, I cut through the middle of two lanes of vehicles stopped at a traffic signal. When I was almost at the very front, my handle bar touched a car stopped on the left. I thought it was a mild touch and continued forward to the white line. Shortly thereafter, that car started honking. As it was a mild contact, I thought the driver was looking to pick a fight for nothing. As soon as the light turned green, I sped away. A mile down the street, I noticed the driver was still following me and honking. Now, scared that he was serious about the fight, I made some sharp turns into narrow lanes and ‘escaped’.

The next day, I got a call from my insurance company saying that car had filed for damages. I told my side of the story to the insurance agent. If I was riding a motorcycle and my handlebar hit a car at any noticeable speed, wouldn’t I go flying? She agreed. It was my word against his and the agent said she will sort it out without any ‘fault’. About a month later, I got a mail from the insurance company with more details. The man, apparently a tourist, claimed I broke his right door mirror and included a picture. Now, I realized the gravity of that ‘minor brush’. But a lot of water had flown under the bridge and my agent had assured me she would take care of it. So, I let it go.

A year later, I bought a car. It was the most expensive car I had owned. One day, I was sorting things in the garage and while moving the motorcycle I dropped it on the new car. The comic peculiarity of the resulting damage overcame the sadness. The left mirror on the motorcycle broke, the same side that had the minor brush with the tourist. In addition, I had a dent on the brand new car. There was no question in my mind; I knew it was paying off a debt. 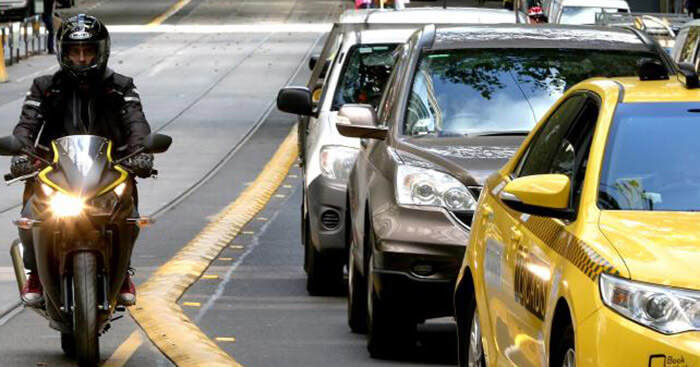 I knew it was paying off a debt.

Karma could play out in mysterious ways (see my post on the phenomenal Paderewski-Hoover story). Being on a contemplative path for over a decade, I have realized that karma is the rebalancing of energy that I have put out there. This rebalancing can be more obscure than the story cited above as it may entail accounts from beyond this lifetime.

I have realized that balancing of the energy happens in one of three ways:

While the boomerang effect of ones actions is based on the intention with which it is done, there is a lesser-known, subtler aspect of karma that is underestimated. This is the karma of thoughts. Like actions, thoughts create their own ripples. Pure and positive thoughts create a buoyant environment, which makes me happier. Critical, impure or negative thinking makes me heavy, scattered, turbulent and sad.

Thoughts affect my feelings, feelings frame my attitude, attitude will determine my actions, actions create habits, habits form my personality and personality drives my destiny. So, I have control over my destiny and it begins with my thoughts.

Carrying the “old baggage” in the mind feels, well just like that, heavy, uncomfortable and seems to get in the way all the time. What does it feel like to be “debt free”? There is a sense of lightness; an ease based on a feeling that all is well. In the words of Dadi Janki, the 100-year young spiritual teacher, “think before you think”. 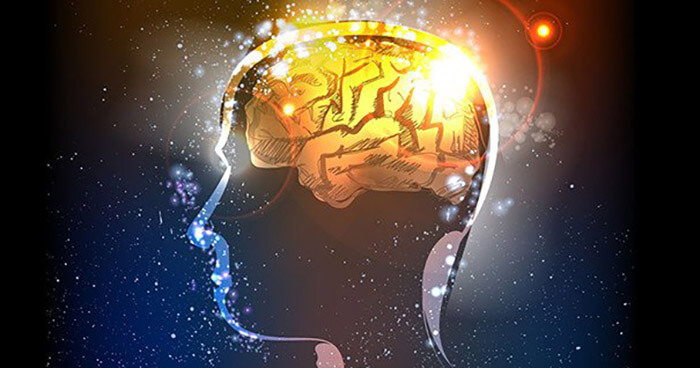 My Response to Witnessing Karma

Discussions on karma can get very animated especially on what is an appropriate response. Here are three things I keep in mind when I see someone going through a hard time:

Your destiny is your creation and it starts with the next thought.

Life is like a cloud, it could be beautiful to look at, then turn dark and become scary with the thoughts of being a terrible nightmare ,then you wake up in sweat ,come to find out that it happens the next day for real you find your self in thought ,then you wake up for real this time life has a way of showing us what its true power.