The World Is Getting Better and Nobody Knows It

BY Johan Norberg
Welcome to UPLIFT
The World Is Getting Better and Nobody Knows It
Is the World Really as Bad as We Think it is?

A couple of years ago, I commissioned a study in which 1,000 Swedes were asked eight questions about global development. On average, every age group and every income group was wrong on all eight questions – because they all thought the world was in bad shape and getting worse. Large majorities, for example, thought that hunger and extreme poverty have been increasing, when they have, in fact, been reducing faster than at any other point in world history. And those who had been through higher education actually had less knowledge than the rest. 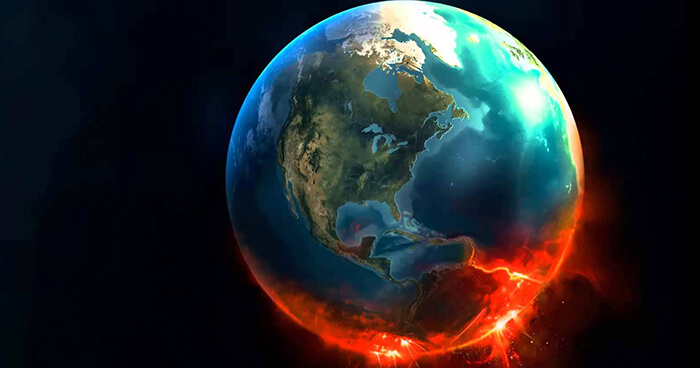 The world is not as bad as we think it is.

Bad News and the Media

Why do we make these false assumptions? Many of them are formed by the media, which reinforces a particular way of looking at the world – a tendency to focus on the dramatic and surprising, which is almost always bad news, like war, murder and natural disasters.

A study from Baltimore, where crime has been falling rapidly, showed that 73 per cent of those who watched the news every day were careful not to stay out too late in the city, compared to 54 per cent of those who watched it no more than twice a week. Almost everybody thought that crime was prevalent – but they all thought it occurred somewhere other than where they lived. The environment they had first-hand knowledge of felt safe, but the places they heard about on the news seemed very risky.

Many journalists and editors acknowledge this tendency. American public radio journalist, Eric Weiner, says: “The truth is that unhappy people, living in profoundly unhappy places, make for good stories.” When Swedish TV journalist, Freddie Edman, was asked about the biggest news stories during his half a century in the trade, he responded by listing the murder of Prime Minister Olof Palme in 1986, the sinking of the cruise ferry Estonia in 1994, and the terror attacks of 9/11. When asked about any positive stories during this period, he answered, “One doesn’t remember them, because they never get big.”

The media has a tendency to focus on the dramatic and surprising.

From a broadcaster’s perspective, this makes sense. If a plane crashes, we want to hear about it. But this also means that we shouldn’t be content with getting our information from the news alone; we need background and context, history and statistics. What is really impressive is the fact that 40 million planes take off every year, and almost every one of them lands safely. Since the 1970s, the number of passengers has increased more than ten-fold, and yet the number of accidents and fatalities has halved – but you would never know it from following the news.

Max Roser, an economist at Oxford University who collects data on the world’s development, puts it this way: “Things that happen in an instant are mostly bad. It’s this earthquake or that horrible murder. You’re never going to have an article on the BBC or CNN that begins by saying: ‘There’s no famine in south London today’ or: ‘Child mortality again decreased by 0.005 per cent in Botswana’.”

There are many benefits to the kind of instant news that global TV networks and the internet have brought us. At last we have learned about the conditions under which people live in other parts of the world. But it also makes it easier for someone, somewhere, to find something truly shocking to report on. There is always a war, and there is always a child murderer on the loose, and that is what will top the news cycle – all the time. And, of course, political parties, campaigners, and pressure groups, always exploit our fear to promote their own ideologies.

It is our own fault. If we didn’t want to read about, listen to, and watch bad news, journalists would not report it. Indeed, when something terrible happens anywhere, two billion smartphones will nowadays make sure that we find out, even if no reporters are on the scene. 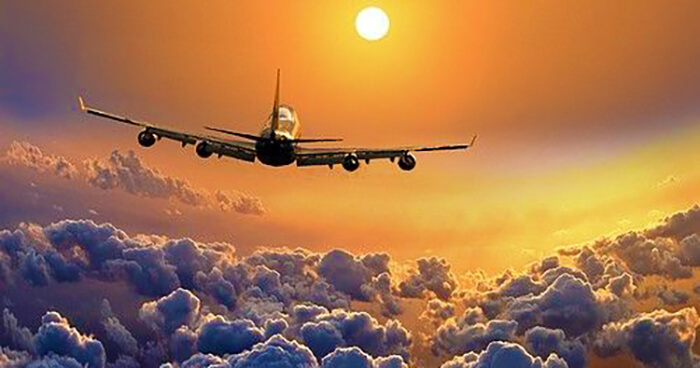 The number of plane accidents and fatalities has halved.

This obviously has long-term consequences. Psychologists, Daniel Kahneman and Amos Tversky, have shown that people do not base their estimates of how frequent something is on data, but on how easy it is to recall examples from memory. This “availability heuristic” means that the more memorable an incident is, the more probable we think it is, so we imagine that horrible and shocking things, which stay in our thoughts, are more frequent than they are. We are built to be worried. We are interested in exceptions. We notice the new things, the strange, and the unexpected. It’s natural. We have been hardwired this way by evolution. Fear and worry are tools for survival: the hunters and gatherers who survived sudden storms and predators were the ones who had a tendency to scan the horizon for new threats rather than those who were relaxed and satisfied. If the building is on fire, we need to know about it immediately. 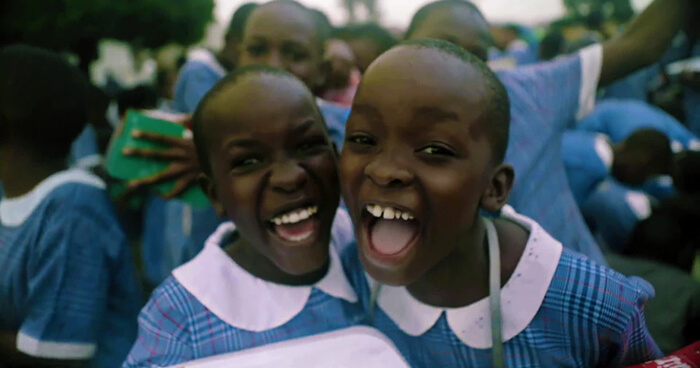 “Bad is stronger than good”

Another emotional bias is the psychology of moralisation. Complaining about problems is a way of sending a signal to others that you care about them, so critics are seen as more morally engaged. A third bias is our nostalgia about a golden age when life was supposedly simpler and better. As cultural historian, Arthur Herman, observed: “Virtually every culture past or present has believed that men and women are not up to the standards of their parents and forebears.”

The fact that things have in fact been getting better – overwhelmingly so – does not guarantee progress in the future. After years of easy money and debt financing of companies and governments, a large-scale financial crisis is possible, when all the bills come due. Global warming may threaten ecosystems and affect the lives of millions. Large-scale war between major powers is possible. Terrorists could wreak havoc on a massive scale if they get access to our most powerful technologies, but they could also co-ordinate a large number of smaller attacks on civilians. 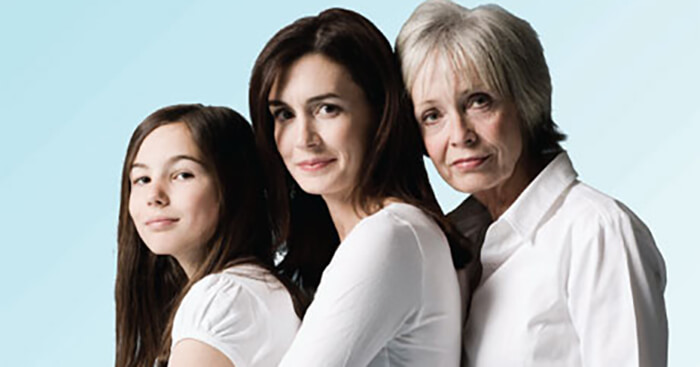 A bias is our nostalgia about a golden age when life was supposedly simpler and better.

But more than that, people led by fear might curtail the freedom and the openness that progress depends on. When Matt Ridley, author of The Rational Optimist, is asked what he is worried about, he usually responds, “superstition and bureaucracy,” because superstition can obstruct the accumulation of knowledge, and bureaucracy can stop us from applying that knowledge in new technologies and businesses.

Yet in our era of globalisation, more countries, in more places, now have access to the sum of humanity’s knowledge, and are open to the best innovations from other places.

In such a world, progress no longer depends on the whim of one emperor. If progress is blocked in one place, many others will continue humanity’s journey.