The View from Inside your Head

BY John Halcyon Styn
Welcome to UPLIFT
The View from Inside your Head
Who - or what - is controlling your perception of the world?

Your perception of the Universe is warped because of where your consciousness is housed.

You experience the Universe from the space right behind your eyes. It almost feels like your head is the cockpit of the meatbody spaceship that you control.

But you only control the movement of the limbs and muscles. You only perceive what the exterior senses access – experiencing (some) light waves as color and (some) vibrations as sounds.

You are blind and deaf to the majority of what is happening in the Universe and inside your body. 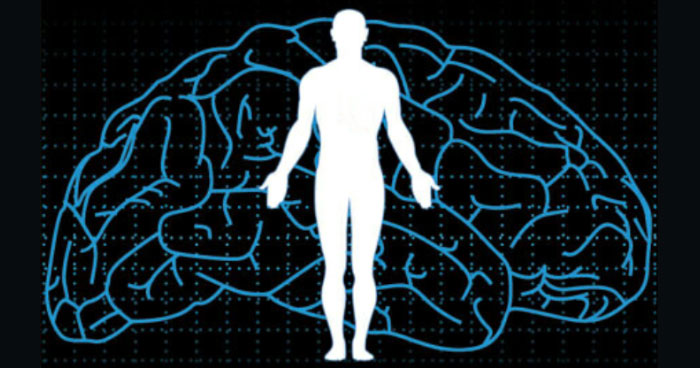 Is your brain controlling the view from inside your head?

Within the body, Every function happens outside your control and without your input. Your limbic system, respiratory system, heart rate, EVERYTHING that keeps your body alive is outside the control of your conscious mind. Who is controlling those systems and keeping everything in balance? Is that “You”?

How about the bacteria in your gut that keeps your digestive system working? Are those tiny organisms part of “You”?

At what point does a molecule in your sandwich become a molecule that is You?

Are “You” what you consciously control? Or are you the broader system that houses that consciousness?

Because if you are the whole system, why does that system end at the border of your skin? 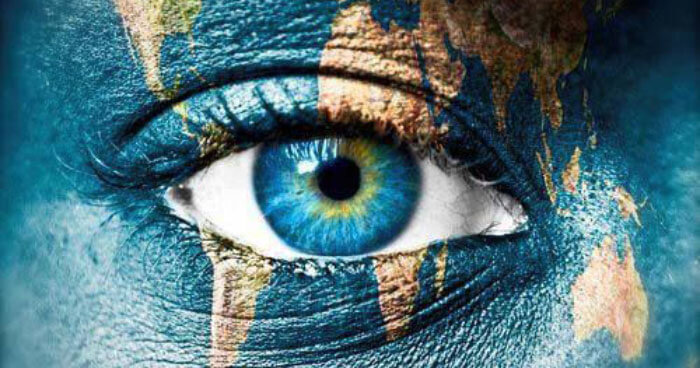 Human and Earth are entirely interconnected

You are not separate from the rest of the planet

The Earth is all interconnected. The Universe is one massive, perfect system.

Drawing the line around “You” at the border of your skin is pretty arbitrary – and the root of all of human’s unhealthy patterns.

The false belief of your body being separate from the rest of the planet is what allows a conscious mind to make a decision that negatively affects another part of the system it is a part of. I.e. Allowing toxic materials to pollute a river. It is the equivalent of stabbing yourself in the leg. It is self-harm. And it should be seen as a form of mental illness.

Imagine if your consciousness was housed someplace else, besides your head?

What if you had the perspective of a white blood cell inside your body? 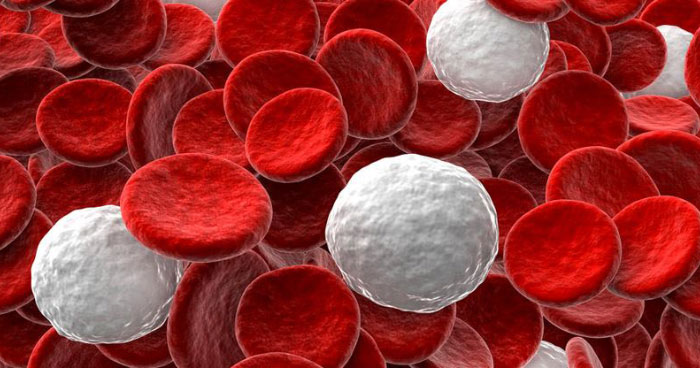 That is “You” in the middle there

You would travel through the bloodstream, seeking out invaders, destroying bad bacteria and other foreign cells.

Your consciousness would observe your surroundings, and probably fall into the same types of thinking patterns you do now. You would be worried about there being too many invaders for you to handle. You would be stressed that the marrow isn’t producing enough new white blood cells. You might even feel like you are being overworked and your workload is unfair. On tough days, you may doubt your abilities as a white blood cell and wonder about the point of it all.

You believe there is a higher power that controls all of us – some cosmic wisdom (brain) that maintains order over the enter Universe (body). 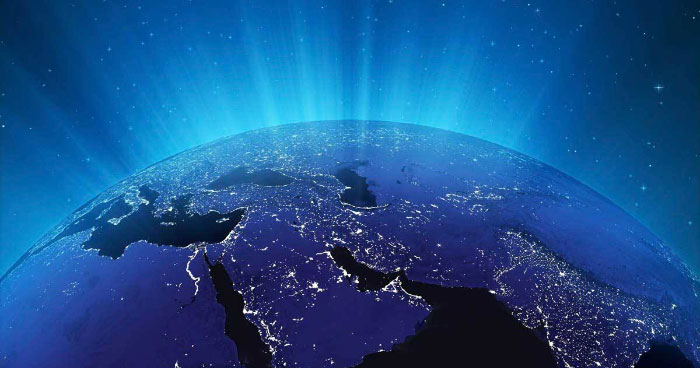 You look taller in person

Or take this thought experiment to a larger scale: What if your consciousness was housed in the Earth as a whole. You would have a bloodstream of rivers and countless interconnected biospheres of plant & animal systems outside your conscious control. You might observe your skin getting drier during some time periods, colder at other times. Would you be panicked about the breakout of human cities pockmarking your skin? Would you be concerned that your floral & fauna system was sick with the “Human Progress Parasite”?

This grand system is entirely interconnected

This all may sound silly. But how can we know for certain that these micro and macro worlds do not have some form of consciousness beyond our measurements or understanding?

I found it sad, that toward the end, you discounted the article by saying, “this may sound silly.” This is not silly at all, instead, it is the truth. Each of the parallels that you have drawn, between our own bodies and the earth, are precise and correct. I learned all of this during a NDE a few years ago, and this knowledge has changed my life in so many ways. Human disconnect is exactly what is killing the planet. The earth will not die, but she is weakened. The energy grid, that is the life force of the planet (not unlike our arteries and veins) has been devastated in vital areas….think clogged arteries, heart attack,and stroke. We humans will always be alone in the universe, until we accept that we do not control anything, but instead are a part, just a small part, of everything.