BY Joe Brewer
Welcome to UPLIFT
The Trillion Dollar Question
Do We Have the Power to Create the Future We Want?

The world is in chaos now — with a crescendoing wave of crisis upon crisis with no end in sight. Our ancestors created the conditions for this planetary turbulence as they built up the globalized, industrial civilization that now wreaks havoc on the Earth.

Continuing on the current path would be suicide. Luckily, there’s a better way as you’ll see below.

Runaway global warming, total loss of topsoils, extreme poverty and inequality, an explosion of echo chambers in media that obscure more than they reveal. These are but a few of the interwoven challenges we must now face together as a species.

We may not have gotten here fully by design, but it is only by design that we will navigate the changes to come in this century if we want to maintain a planetary civilization without full-on collapse. 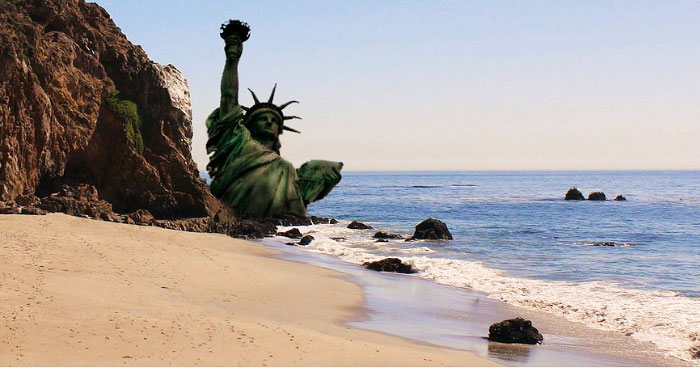 How can we avoid full-on collapse?

Can we Create the Future we all Want?

As I’ve written elsewhere, humanity is creating a future that nobody wants. We have watched a global system of wealth extraction sweep across the planet consuming everything in its path — from nature’s bounty to the social fabric of our own villages and neighborhoods.

What we haven’t done (or at least the majority of people haven’t) is create these conditions on purpose. It wasn’t what most of us wanted, to be strapped with debts and live through a rapid decline of opportunities… principally to enable the extremely rich to accumulate even more of the world’s wealth in their coffers.

The trillion dollar question is this: Is it possible to create the future most of us want? And if so, how do we do it? 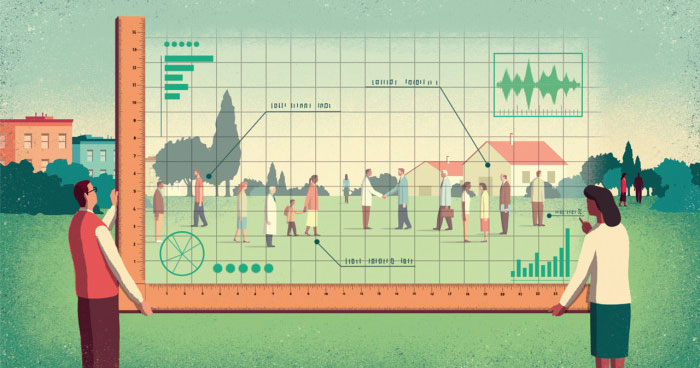 Creating the future we want

I’ve grappled with this question in one form or another for almost twenty years. What I learned along the way surprised me. It gave me reservoirs of hope I scarcely imagined possible. And now I see how it is possible to collectively create pathways to a thriving planetary future.

The key to it all is culture.

That’s right, culture. We can guide ourselves forward in time by monitoring and actively evolving the ideas, social norms, values, beliefs, tools and technologies, relationship patterns, and organizational forms that constitute human cultures around the world.

I call this culture design and have written about the tools for practicing it and the formulation of Culture Design Labs for putting them to use. What I haven’t done — nor has anyone else at this point in time — is actively run one and work out the kinks for how it is done. 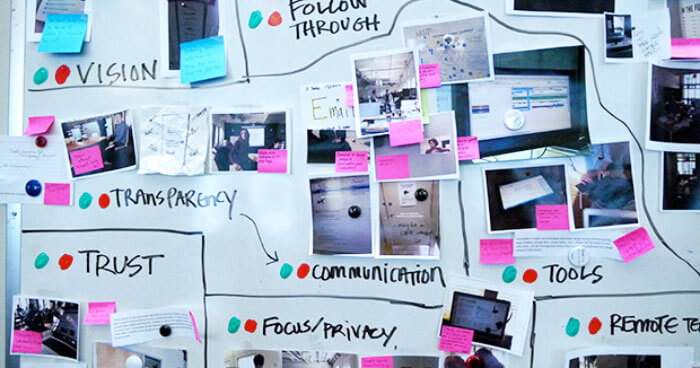 Time is of the essence and humanity is already in the deep crucible of change. Every one alive today can feel it. The turbulence of yet another disaster, the pain of one more outburst of violence, or the anxiety of one more thing we thought to be impossible that just happened before our very eyes. The impossible, it seems, is now par for the course.

Wasn’t it supposed to be impossible for a problem like mass shootings to spread like an epidemic unchecked for years on end?

Weren’t we supposed to learn from our mistakes about the last financial crisis as new economic policies were put in place?

Shouldn’t we have learned how to teach one another the incredible wealth of knowledge now attained instead of devolving into judgmental arguments and opinionated debate? 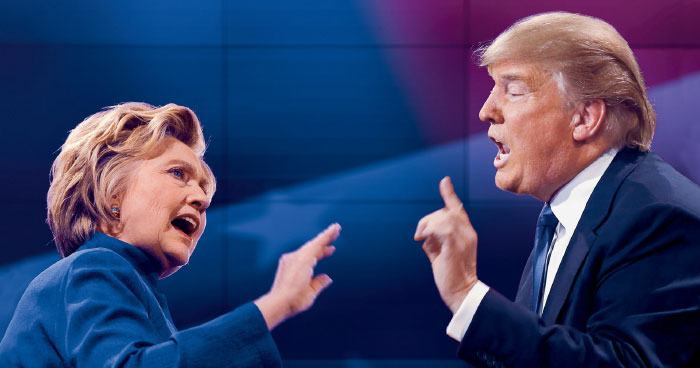 Why are we arguing instead of teaching each other?

The world has become a pretty weird place. We’ve lost the ability to intend something to happen and then make it so. Let us find that ability once more, shall we? This is what I mean by “culture design” — that communities of people come together and learn how culture is already changing so that they can co-create the conditions that will be needed to reach their intended goals.

For example, if a small town was wiped out by tornadoes they might want to rebuild on 100% renewable energy so they aren’t part of the problem of global warming that made severe storms more likely in the past. Or perhaps a city riddled with bullets flung between white police and black community members might want to shift the social norms and mental models that militarized the police force in the past. Changes like these can be made intentionally, but only if those involved know what the practices of culture design happen to be. 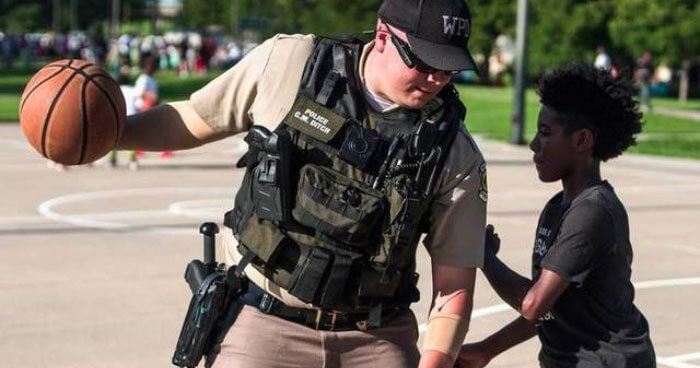 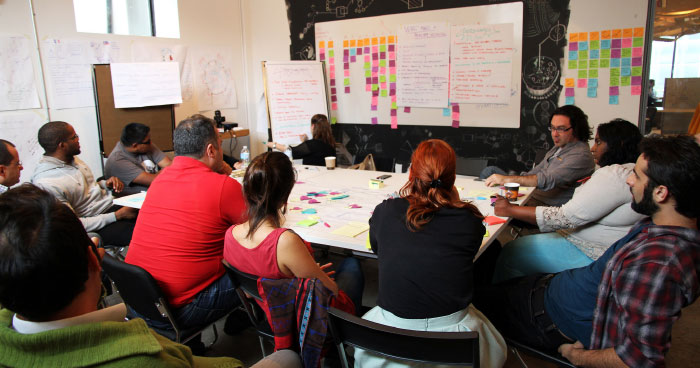 There is much more than this short list, of course. But hopefully they are sufficient to get your mind stirring at the possibilities. We are able to study culture — that’s what anthropologists, psychologists, historians, political scientists, and others do on a regular basis — and apply what we learn to guide how we want things to change.

I have been doing this actively in an effort to reframe global poverty with TheRules.org. We routinely engage in linguistic studies of the mental models people have about things like where poverty comes from, who creates it, how the rules-of-play for trade agreements and tax policies create logical outcomes that should be expected if understood, and much more.

My co-founder at Evonomics magazine has been shifting the discourse on economic science by using the tools of marketing to spread ideas about complexity research and evolutionary science. In less than a year, we built an audience of several hundred thousand readers who now question economic orthodoxy together while learning from the best scientific minds in this space. 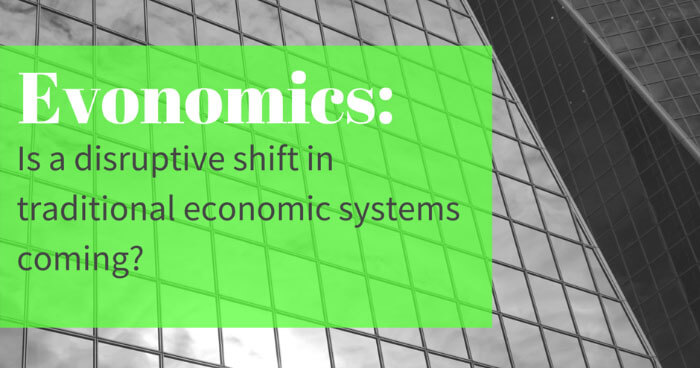 My partners at Smart Ecologies are building media platforms that merge the analytic tools of ecosystem science with best practices in technology startups to create networks of social benefit companies for the new economy. Among our plans is a future project to re-invent journalism in a way that increases inquiry and reduces the likelihood of polarization around conversations that matter.

The global community of researchers we are organizing in the Cultural Evolution Society have given themselves the mission to synthesize biology, the social sciences, and humanities on the academic front. This will be an essential pillar for guiding the practitioner community with data analytics, cultural monitoring, and action research projects — where every location engaging in social change can become a field site for cultural evolution research.

The Next Generation of Social Change Practice

These are but a few projects in the emerging realm of culture design. They show that it is possible to set intentions for the future and begin to make it so. But much more is going to be needed in the years to come. We are planting seeds and laying foundations for the next generation of social change practice. 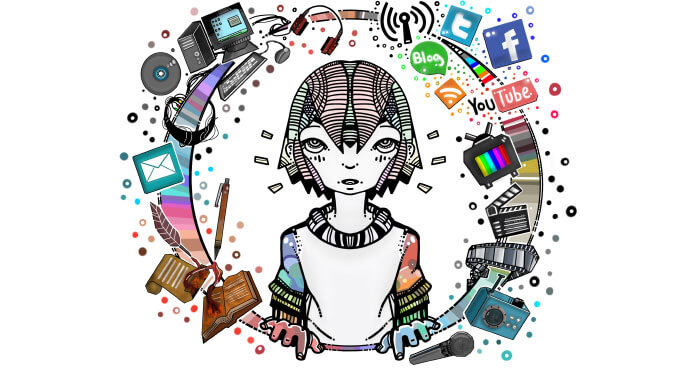 The next generation of social change

And we are actively seeking partners who can build with us, invest in our projects, and make our collective learnings available for others to build upon and extend. Time is of the essence and we are not sitting idly by. When our children and grandchildren ask how we participated in the Great Transition of Humanity away from its destructive, suicidal path, we will be able to tell them we acted with courage and vision, passion and foresight.
We were among the solution-makers.

And we did our very best to ensure a safe and vibrant future for them to inherit. But we can only say this honestly if it is true. So let us make it so.