The Secret to being a Morning Person

Every day begins with an act of courage and hope: getting out of bed – Mason Cooley

These were the five most dreaded words of my childhood life. Hearing my mother utter this abominable sentence meant it was time to leave the sanctuary of my doona palace. School awaited. So did the bullies. But beneath the sheets I was safe. Nobody was waiting there to push me into the mud or stuff dirty underpants into my school bag. Beneath the sheets, enveloped in the cacoon of my imagination, I was strong enough to slay even the staunchest of bullies.

I got out of bed in fear each morning. And so the trajectory of my day was determined before I was even upright. 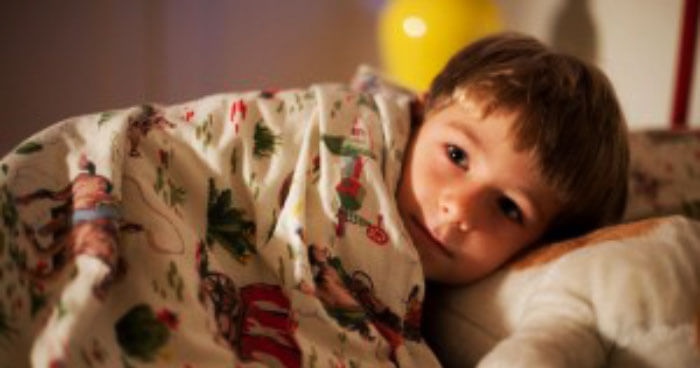 Beneath the sheets I was safe

It’s taken many years to realise that the mindset in which I get out of bed is a foreshadowing of how I interact with people and the world in general. In my imagination, the day resembles the structure of a geodesic dome, which is comprised of many tessellating triangles (events, actions, thoughts) that consecutively stack to form a solid structure (the unfolding day). If any of the triangles’ measurements are out at the beginning of the day, i.e. if I arise hastily or in a negative mindset, then the bottom of the structure will be unstable. Such misalignment compounds into glaring imbalances at the top of the dome; we feel unstable at day’s end.

Getting up is a Symbolic Act

Back in my childhood, getting out of bed in fear attracted the bullies. They could smell it. 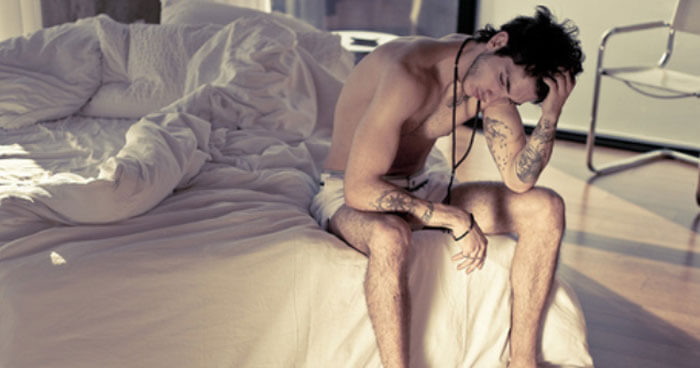 They could see I was a passive playground chicken waiting to be pecked. I was easy fodder, still partly out of body and whirling around in etheric dreamtime realms. I was like a mountaineer whose body was unable to adapt to the altitude; I had no idea how to re-acclimatise to the waking, conscious atmosphere. It was a pattern that continued into adulthood.

The dream space represents a variety of things: fantasies; unprocessed emotions; clues to why certain behavioural patterns keep occurring; corridors to other dimensions; and glimpses into other aspects of consciousness that are active someplace else. To still be lingering in realms like these while trying to interact with the material world is like trying to juggle elephants and chainsaws. To suddenly be wrenched back into physical reality by the intrusive beeps of an alarm clock is akin to pulling out the tube on a diver’s air tank.

So how do we re-enter our waking atmosphere without getting the bends? 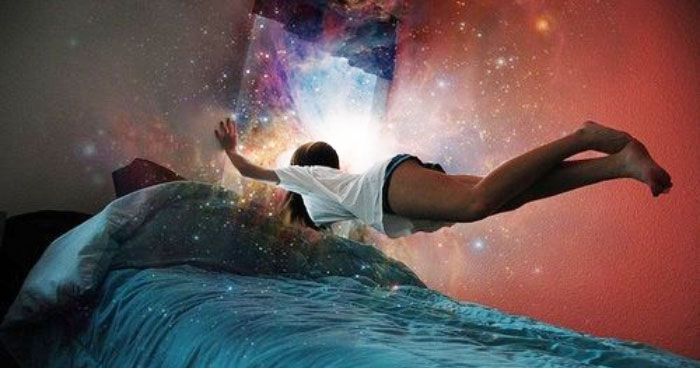 How can we ease ourselves from the dream realm back into reality?

Align with the Sun

Dawn chorus is Nature’s alarm clock. When birds chirrup and the magical realms of half-light give form to silhouettes, I’ve found this is the perfect time for my dream body to merge back into its skin suit. The transition is less smooth once dawn has broken.

Alarm clocks are the antithesis of a smooth transition back into the physical realm. Curtains curtail the natural biorhythm of nature; sleeping in a room with drawn curtains hinders my ability to naturally awaken before the sun rises. With a naked window and my alarm switched off, when my eyes open with birds’ beaks it’s always a better, more positive start to the day.

Getting up can sometimes take time; it’s not something to rush. To-do lists often rattle through my head before I’ve even opened my eyes. Sometimes it’s difficult to ignore their insistence and the urge to get up and immediately throw myself into tasks. But I’m learning to check in with my body and see if it’s actually ready to move, whether my impulse to get out of bed is actually motivated by fear (the manic insistence of to-do lists, the feeling that I won’t achieve all that I want to), or whether it’s joy that spurs me to peel back the covers and embrace existence. I know that I’ve risen with joy when my body gets up by itself, without pre-empt, and I’m vertical before I’ve even thought of moving. 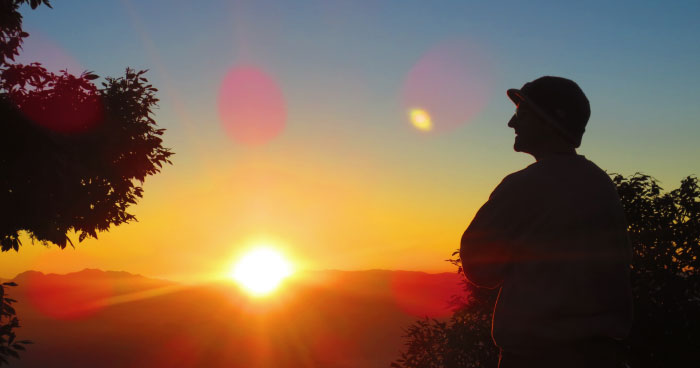 Aligning yourself with the sun

Watching sunrise illuminates the light within myself. And stretching immediately after getting up – it doesn’t matter for how long – creates the space for this light to enter, for me to fully occupy my body. Walking in the brisk morning air and singing have similar effects. Dreams fall back into recollection as melodies flood my being and muscles limber.

Places of tension are often signposts to areas of my subconscious that vie desperately for attention. Breathing and stretching into these areas creates the space for recollection, to look beneath the symbology of these recalled dreams. If I don’t take the time to stretch and connect in with why my body is feeling tense, then I may miss messages that become buried beneath the business of everyday events. I’ll whirl into the day having not read vital memos, which sooner or later must be read.

Of course, easyrising doesn’t happen every morning. Sometimes I have time pressures and appointments that force me into rising hastily. Starting in this mindset ensures my day is blighted by urgency, and I generally never feel as though I’ve accomplished anything.

Days spent in haste are useful reminders of how important the manner in which I get out of bed has become. 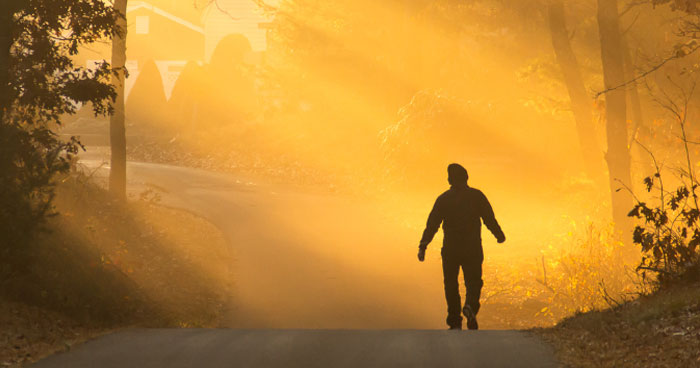 The importance of moving your body before your brain

The basis of easyrising is simple: take actions with presence and gratitude that connect you to nature, all the while being in your heart and grounded physically. This builds pillars that hold reality in a more positive frame, a reality where opportunity seems to arise more. From this moment on – for me at least – easyrising is the only way up.

Good advice indeed. You know a few years back, I used to wake up every day by getting coffee and looking at the birds and squirrels and flowers in the back yard. It was always quiet in the mornings and the TV was rarely on. There was a lot of beauty from the kitchen window. In those days, now that I think back to it, I had a better overall mood, and felt better about myself and my life. Now, of course a lot of other things have changed in my life since then, some good, more bad, and waking up right isn’t the only variable in my life’s experiment. These days, I hear an alarm, snooze it a couple times, get some coffee, smoke a cigarette, hop in the shower, and go on with my day without really taking time to truly wake up. Thanks for this great article. I’ll try to incorporate some of this in to my routine. I won’t be able to wake up before dawn tomorrow (actually today!) because its 2:30 in the morning though! Thanks bigly!