The Science of Falling in Love

Love is an unstoppable force that draws two people together, or is it? If you’ve ever felt an intense attraction to someone and didn’t know why or felt an emotional pull to your mate that you couldn’t put your finger on, perhaps your genes may be responsible. True romantics believe that there is a force that draws two people together, but science makes us question whether love and your genes are working together.

Science suggests that who you fall in love with is all in your DNA; carried from one generation to another and leading you to make all of your most important decisions. Here’s what love, your brain, and your genes have in common.

Love at First Sight–Does it Exist?

Many people firmly stand behind the idea of love at first sight. This instant attraction and connection you make with your partner lets you know they are meant to be in your life. However, science argues that ‘love at first sight’ is all about your genes.

How Your Genes Contribute to a Happy Relationship

One study revealed that when at least one partner carried the short version of this gene, they were more sensitive and attentive to their partner and had a positive attitude in their relationship than those who carried the longer version.

Doctors measured the blood samples of new lovers and found that their serotonin levels were of the same caliber as patients with obsessive-compulsive disorder. This often contributes to those rose-colored glasses often worn in the early stages of a relationship. 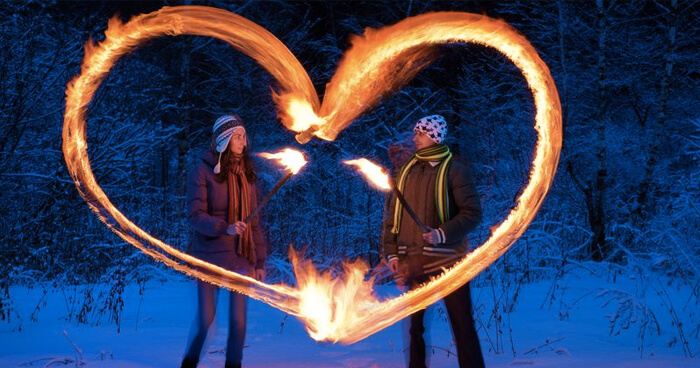 The serotonin levels of new lovers are similar to obsessive-compulsive disorder patients.

Choosing Your Mate Based on Genes

Your genes can also have an impact on who you choose to start a relationship with. A 2012 study done in France used a whole-genome scanning technique, in which they found that your genes and biological functions may affect who you choose as a partner. The genes responsible are the same ones that contribute to the appearance of your skin, decide your behavior, and structure your immunity.

Even more research suggests that the same genes responsible for your subconscious mind can have an effect on who you desire to be with romantically.

For example, your subconscious may trigger an attraction to someone who reminds you of your ex-partner. Since you liked your last partner, the mind makes a connection that this person may also be a suitable mate for you. The same can be said for the subconscious for making a connection between someone you just met looking like someone who used to give you a hard time. Even though you know nothing about this person, because they remind you of someone you don’t like, your first instinct will be to pull away from them.

How do your genes play a role in dopamine, vasopressin, and attachment? Research on the genetic basis of pair bonding found that monogamous male Voles showed a structural difference in their V1 receptor genes, when compared to unfaithful males. The V1 receptors are located in the blood vessels and are responsible for vasopressin. Vasopressin is sometimes called the ‘commitment hormone’ and makes people more protective, jealous, and monogamous with their mates. 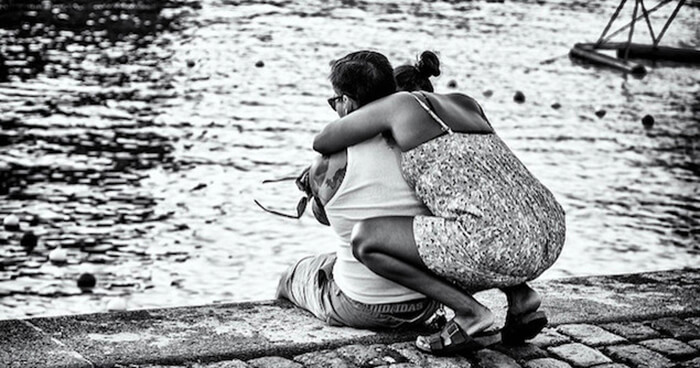 Dopamine, created by your COMT gene, also plays a large role in falling in love. This is no surprise since the brain releases dopamine as a reward response. This signals pleasure responses throughout the body and makes you feel giddy and high on love.

The more dopamine you get from your spouse, the more you crave it. This also triggers the slight ‘obsession’ you feel when you first fall in love with someone. This explains why new relationships are highly responsible for the release of dopamine, since there are still so many things to experience during puppy love. New relationships trigger the reward center of the brain more easily than they do when you are in a long-term relationship.

Have you ever felt instantly attracted to someone and you just can’t figure out why? One geneticist believes that the DNA called ‘human leukocyte antigen’ is the key to true love. Basically, it’s all about the pheromones you pick up from one another’s body odor.

Love and your genes play a role in attraction, studies suggest. One Swiss study, referred to as the ‘T-shirt experiment,’ tested the attraction of males and females based on the HLA genes. Scientists screened male and female DNA from their volunteers. The female volunteers were then asked to smell the worn T-shirts of the male volunteers. The result showed that females preferred the scent of the men who had different HLA genes from their own. 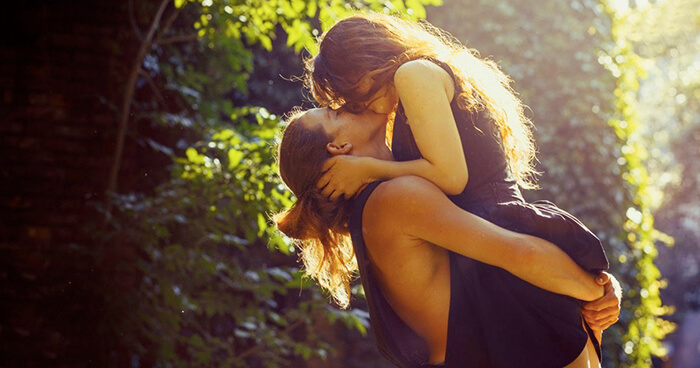 The reward center of the brain is triggered more easily in new relationships.

Another study done at the University of Edinburgh drew a connection between the genes that determine a person’s height and who they will pick as a romantic partner.

While many people choose mates who have similar interests and beliefs, the old adage that ‘opposites attract’ couldn’t be truer–especially from a scientific standpoint. Love and your genes may have more of a connection than you think. Apparently, science has shown that people tend to marry sweethearts who have similar DNA and opposite, yet complementary, immune systems.

Attraction and lust have a huge impact on who we choose to date. Because you can’t know someone’s personality before you actually speak with them, people often approach their preferred gender because they find that person attractive.

The lust you felt for your marriage mate when you first met is due to the hypothalamus. This is the area of the brain which is responsible for estrogen and testosterone production. These chemicals increase libido and raise the need for sexual gratification. This can be fulfilled when you mate with your significant other.

A hormone closely related to dopamine, norepinephrine, is also responsible for lust and attraction. The effects of norepinephrine, or noradrenaline, make you feel alert and energetic. It can also decrease appetite and lead to a euphoric state of mine. Total puppy love! 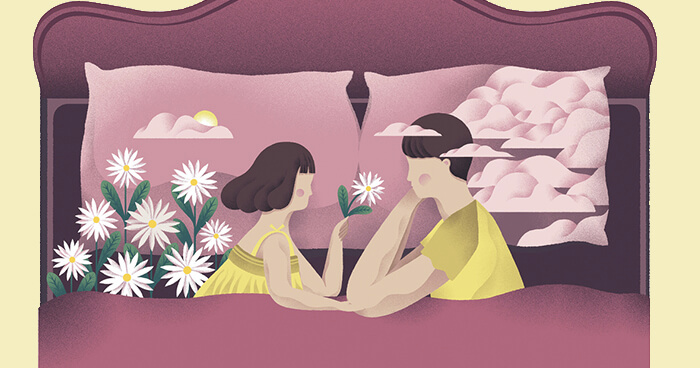 Science shows that opposite, yet complimentary, immune systems attract.

Oxytocin, also known as the cuddle hormone, is released by men and women during touch sensations, such as kissing or holding hands. This bonding hormone is also released during an orgasm. These hormones strengthen the attachment felt by couples and intensify their passion and trust in one another. The more sex a couple has, the deeper their attachment grows.

So, what happens when two people fall in love and are your genes to be blamed? The study of ‘Pairomics,’ or who you choose as your romantic partner on a genetic level, has been a well-researched topic since the mid-90s. From researching our ability to stay faithful in our relationships, to the intoxicating theory of ‘love at first sight,’ scientific studies continue to strongly suggest that your genes play a vital role in falling in love.

Author Bio: Sylvia Smith is a relationship expert with years of experience in training and helping couples. She has helped countless individuals and organizations around the world, offering effective and efficient solutions for healthy and successful relationships. Her mission is to provide inspiration, support and empowerment to everyone on their journey to a great marriage. She is a featured writer for Marriage.com, a reliable resource to support healthy happy marriages.

I don’t believe genes are as important as implied in this article. We are all vibrational beings and attract others on the same wavelength. As we change vibrationally so do the range of people we are attracted to. There is also a lot of chance in who we choose as partner, as is timing.