The Science of Connection

One Earth, One Humanity, One Future, is a concept that has been conveyed by poets, philosophers and spiritual teachers throughout the ages. One of its most beautiful expressions is found in the celebrated speech attributed to Chief Seattle of the Suquamish and Duwamish tribes of what is now the state of Washington in the north-west of the USA:

This we know:
all things are connected
like the blood
that unites one family…
Whatever befalls the earth,
befalls the sons and daughters of the earth.
Man did not weave the web of life;
he is merely a strand in it.
Whatever he does to the web,
he does to himself. – Chief Seattle 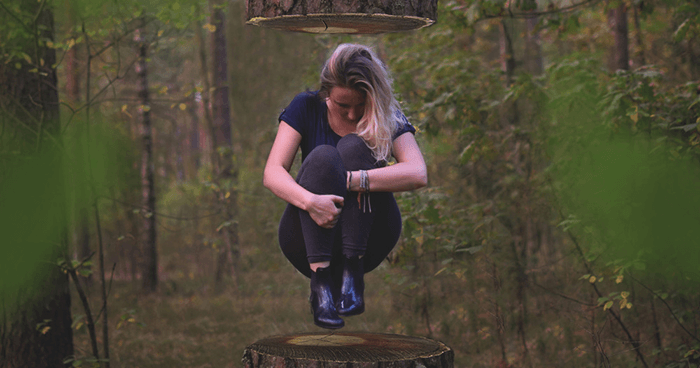 The concept of connectivity is widely accepted in science. Image by Annija Veldre.

We stand at a critical moment in Earth’s history, a time when humanity must choose its future…We must recognize that in the midst of a magnificent diversity of cultures and life forms we are one human family and one Earth community with a common destiny.

The time-honoured notions of the web of life and the Earth community, or community of life, are fully consistent with a new conception of life that has emerged in science over the last 30 years. 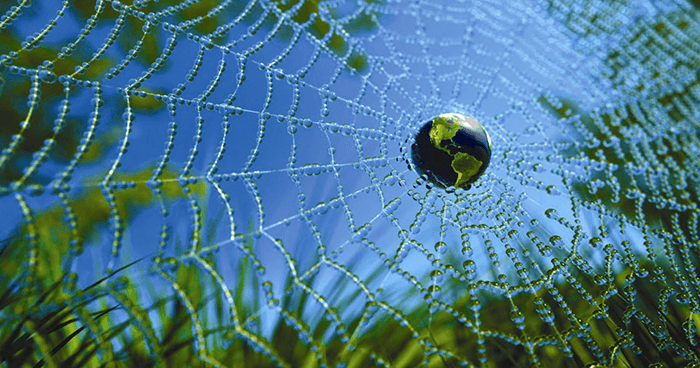 The web of life means that we are all part of one Earth community.

The systems view of life is a new understanding of life on earth that is emerging at the forefront of contemporary science. The universe is no longer seen as a machine composed of elementary building blocks. It is a conception of life based on systemic thinking and some of the new concepts and mathematical techniques of complexity theory.

It allows us for the first time to integrate the biological, cognitive, and social dimensions of life. We have discovered that the material world is a network of inseparable patterns of relationships; that the planet as a whole is a living, self-regulating system.

The view of the human body as a machine and of the mind as a separate entity is being replaced by one that sees not only the brain, but also the immune system, the bodily tissues, and even each cell as a living, cognitive system. 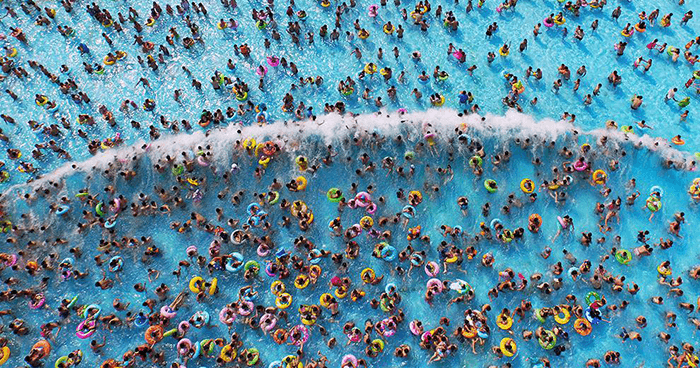 The systems view of life integrates the biological, cognitive, and social aspects.

Evolution is no longer seen as a competitive struggle for existence, but rather as a cooperative dance in which creativity and the constant emergence of novelty are the driving forces. And with the new emphasis on complexity, networks, and patterns of organisation, a new science of qualities is slowly emerging. 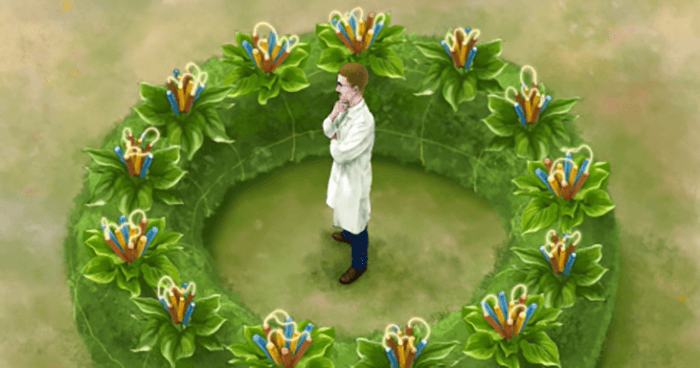 Systemic thinking involves looking at life in terms of relationships, patterns, and context.

One of the most important insights into the systemic understanding of life is the recognition that networks are the basic pattern of organisation of all living systems. Ecosystems are understood in terms of food webs (i.e. networks of organisms); organisms are networks of cells, organs and organ systems; and cells are networks of molecules.

The network is a pattern that is common to all life. Wherever we see life, we see networks. Indeed, at the very heart of the change of paradigm from the mechanistic to the systemic view of life, we find a fundamental change of metaphor: from seeing the world as a machine to understanding it as a network.

Closer examination of these living networks has shown that their key characteristic is that they are self-generating. In a cell, for example, all the biological structures – the proteins, the enzymes, the DNA, the cell membrane, and so on – are continually produced, repaired and regenerated by the cellular network. Similarly, at the level of a multicellular organism, the bodily cells are continually regenerated and recycled by the organism’s metabolic network. 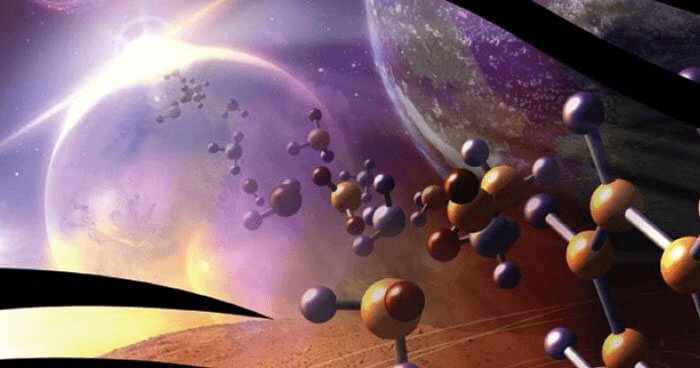 Networks are recognised as the basic pattern of organisation of all living systems.

Living networks continually create or recreate themselves by transforming or replacing their components. In this way, they undergo continual structural changes while preserving their web-like patterns of organisation. This coexistence of stability and change is indeed one of the key characteristics of life. 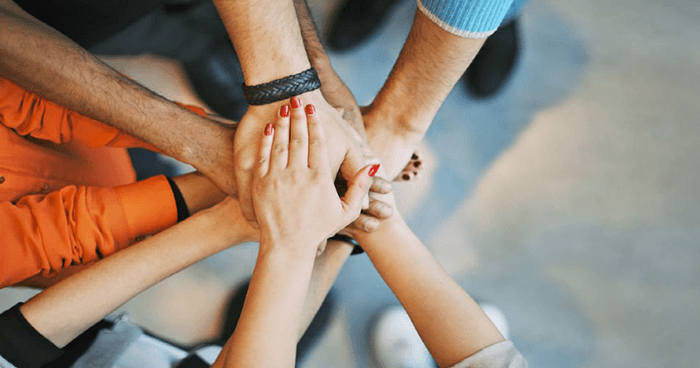 One of the most important, and most radical, philosophical implications of the systems view of life is a new conception of the nature of mind and consciousness, which finally overcomes the Cartesian division between mind and matter that has haunted philosophers and scientists for centuries.

In the 17th century, René Descartes based his view on the fundamental division between two independent and separate realms – that of mind, which he called the ‘thinking thing’ (res cogitans), and that of matter, the ‘extended thing’ (res extensa).

Following Descartes, scientists and philosophers continued to think of the mind as some intangible entity and were unable to imagine how this ‘thinking thing’ is related to the body. The decisive advance of the systems view of life has been to abandon the Cartesian view of mind as a ‘thing,’ and to realise that mind and consciousness are not things, but processes. 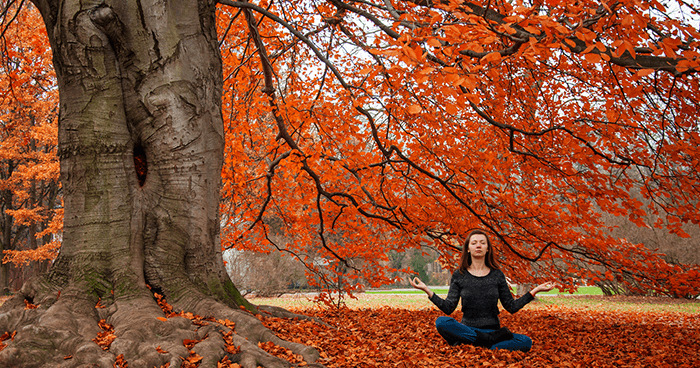 The mind and consciousness are processes, not things.

The Process of Knowing

This novel concept of mind was developed during the 1960s by the anthropologist Gregory Bateson, who used the term ‘mental process,’ and independently by the biologist Humberto Maturana. Their central insight is the identification of cognition, the process of knowing, with the process of life.

Cognition, according to Maturana, is the activity involved in the self-generation and self-perpetuation of living networks. In other words, cognition is the very process of life. The self-organising activity of living systems, at all levels of life, is mental activity. The interactions of a living organism – plant, animal or human – with its environment are cognitive interactions. Thus life and cognition are inseparably connected.

Mind – or, more accurately, mental activity – is immanent in matter at all levels of life. For the first time, we have a scientific theory that unifies mind, matter, and life. 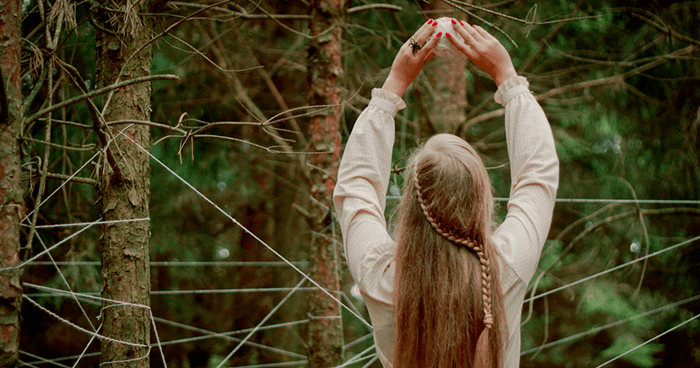 The systematic view of life brings together mind, matter, and life.

Today, it is becoming more and more evident that none of these issues – energy, environment, climate change, economic inequality, violence, and war – can be understood in isolation. They are systemic issues, which means that they are all interconnected and interdependent. As Pope Francis puts it in his remarkable encyclical Laudato si’:

Our common home is falling into serious disrepair… [This is] evident in large-scale natural disasters as well as social and even financial crises, for the world’s problems cannot be analyzed or explained in isolation… It cannot be emphasized enough how everything is interconnected. 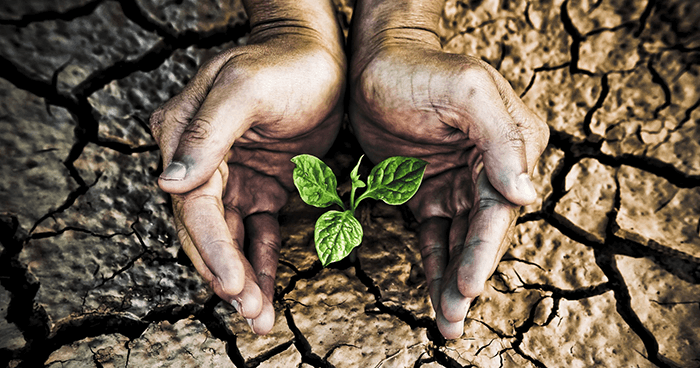 Global problems are not isolated and require a more systematic approach.

The Connectedness of Global Issues

Let me take agriculture as an example. If we changed from our chemical, large-scale industrial agriculture to organic, community-oriented, sustainable farming, this would contribute significantly to solving three of our biggest issues: 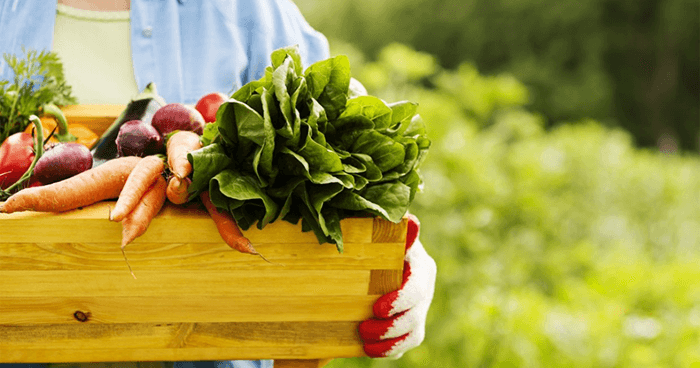 Changing one global issue has an impact on other related problems.

This is just one example of a systemic solution. Over the last few decades, the research institutes and centres of learning of the global civil society have developed and proposed hundreds of such systemic solutions all over the world.

Resurgence has been at the forefront of documenting and discussing these solutions for the last 50 years with the unique blend of science, art, philosophy, spirituality and activism that has become its hallmark.

Yes. I have experienced and witnessed this type of self-organizing, generative change in psychotherapy practice. People generally come in with multiple unwanted behaviours and problems that at first seem unrelated. But when their consciousness is able to join the dots from a higher/deeper level of awareness, magic occurs. There is an emotional, mental and spiritual shift that permeates their whole life, far beyond what they first believed was their problem/s. Consciousness is expanded to transform their relationship with life – everything changes! People live more connected and integrated with themselves, those around them, and with their environment.

Great article with a lot of wisdom and truth in it.
Most common- sense people will have no problem understanding it and agreeing with it.
Then, what keeps us from putting all these splendid ideas into action? Two things:
First, our adherance to a couple of serious illusions: that we are separate from nature, that we are “the most intelligent being on earth”, and that we are “allowed” to dominate nature;
Second: the lack of ethical behaviour of our so-called “leaders” , their stubborness and egocentrism. As long as they think that they are at the centre of the universe, things will hardly change.
So what’s the solution ??? Massive protests may help, based on a breakthrough of awareness and consciousness of millions of people (this is now rapidly growing).
A revolution, maybe?

Simply and beautifully written. When we look at “relationships, patterns and context” they tell us the solutions. The solution is already inside the problem, if you look carefully enough.

Thankyou-I am so glad to read this beautiful article as an affirmation that the greatest preservers of this belief of the understanding of “connectives” have long been the Australian Aboriginal Peoples, who have gently maintained their lands against so many odds after some 60,000 years of keeping it under perfect balance. we have much to learn from them:)

Beautifully explained. I believe that this science, or some facet of it, has been practiced since the 1970’s when Bill Mollison defined Permaculture as a science of observing and emulating the patterns of nature to build a sustainable future. I studied Permaculture with a great teacher, and with undeniable impact to my cognition and mindfulness.

“Earth is a community of subjects, not a collection of objects”
Thomas Berry

Beautiful and life-affirming. As an animal communicator for over 27 years, I have heard these lessons from the largest — elephants and whales, to the tiniest – ants and bees. We are them and they are us, one amazing organism, interdependent and co-creational. (if that’s a word…) Thank you for sharing. I will share your article widely! Namaste!

Wonderful to read these words. I teach about this as part of my healing practice, as there is no healing separate from the Web of Life!