The Sacred Power of Listening

BY Chip Richards
Welcome to UPLIFT
The Sacred Power of Listening
How Much Does the Way We Listen Influence What is Said?

“It takes two to speak the truth – one to speak and another to hear.”
– Henry David Thoreau

I was leading a workshop recently, with a large group of people who were highly engaged and committed to creating a breakthrough in their work together. As the workshop grew to a climax I paused for a moment and became suddenly aware of an almost piercing silence in the room. Locking eyes with several in the crowd I could feel the intense focused attention of the group. They were open, connected and listening so intently that it created an atmosphere, a feeling in the room that seemed to pull the words from my mind and mouth and transform them into fresh possibility in the room. Much of what I was saying was a direct reflection of what I had heard them say, but the way they were listening literally drew the gold from the moment. I left feeling empowered, in service and aligned with an overall feeling of positive connection and contribution with the group.

A few days later I was in a similar conversation with an individual who was having a bad day. The same need for a breakthrough was required and he knew it, but he was also stressed and distracted by other things. His eyes kept diverting to the pings coming through on his phone and with each new text message his attention drifted further from the point of our discussion. He continued to nod and “uh-huh”, but I could tell he was only half present (at best). Even though I was quite passionate about the topic being discussed, with his attention darting this way and that I actually started losing track of the core purpose of our conversation. I noticed myself begin to censor and pull back from sharing anything too personal and eventually looked for an early exit.

How could this be? Two days earlier I feel like Shakespeare in front of an entire group, and now here I am with a single person and I’m like a drowning comedy act waiting for my set to end. In this way I begin to realize that how we listen not only determines what we hear… it also powerfully impacts what is said!

“We have two ears and one mouth, so we should listen more than we say.”
– Zeno of Cittium 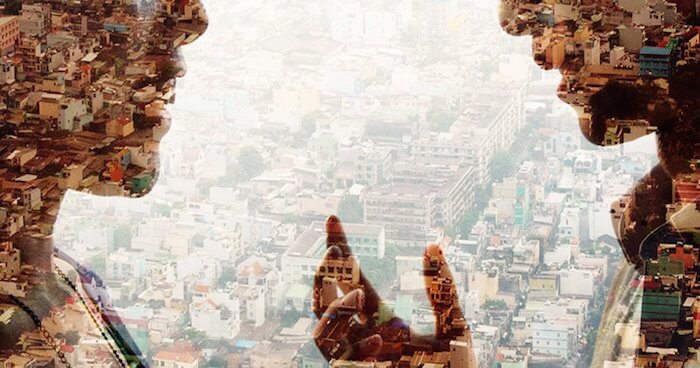 Our thoughts move much faster than our words

Prior to around 3200BC (when writing was first known to be used by Sumarians and Egyptians), listening and then repeating back what was said was the primary way we shared and communicated knowledge. With no way for us to replay or press “command S” and save the essence or message someone was speaking, we had no choice but to bring our full presence to the moment and to listen closely!

In modern times, the average human speaks at a rate of 100-200 words per minute. Interestingly, we can hear at a rate of 400-600 words per minute… and we actually think 1-3000 words per minute. The difference between talking and listening speeds shows us we are physiologically more set up to listen than to talk, and the fact that our thoughts move 3-5 times faster than our words suggests that there’s a huge space for our mind to wander if we aren’t fully engaged with what is being said.

The way we listen impacts what we hear

Have you ever noticed how you listen to different people in your life? The other night my wife and I were speaking to our 15 year old son, complimenting him on an aspect of his being. We were speaking purely from our heart, but the way he was hearing us was coming through a filter of, “Yeah, but you don’t count because you’re my parents and you love me, so of course you see the best in me.” I so wanted my compliment to find a way in and land square in his heart, but I could tell that in the moment it was sort of bouncing off, based on how he was choosing to listen.

Hearing is a physiological function which we don’t have a technical way of turning on or off, but somehow we do have a way of ‘selecting’ what and who we listen to and what we hear in what they say. We have a different way of listening to a life teacher or a coach than someone who is trying to sell something to us over the phone. Both may have something valuable to offer us (or not!) but the way we tune in and what we choose to hear is different based on what we expect to hear from the person who is speaking. 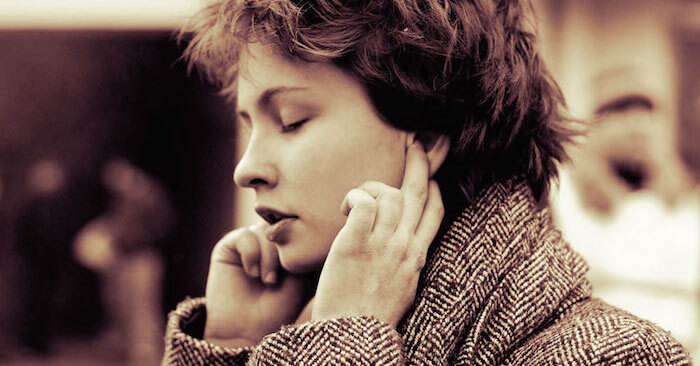 The way we listen impacts what is said

Interestingly and less obviously, the way we listen also impacts what is said. If you go to your boss with three important things to talk about and you try the first one and realise they are not open to hearing about it, then you try the second topic and they totally shut it down, what are the chances that you will risk to share the third piece of what you wanted to talk about – even if (or especially if) it is the most important item to you? If you really don’t feel listened to, at some stage you will likely pull back and begin to censor what you are saying. I’ve had entire meetings planned where as soon as I get into the room I realize that there is “no listening” for the topic and so rather than put it out there to be squashed, I simply hold onto it for another day, another person or group to share it with.

A research study in the US revealed that on average, physicians interrupt 69% of patient interviews within 18 seconds of the patient beginning to speak. As a result, in 77% of the interviews, the patient’s true reason for visiting is never even elicited. Because of the way the doctor is choosing to listen (or not listen in this case) the patients are literally not able/empowered to speak their full truth of what is going on for them.

We all have automatic ways of listening depending on the speaker and situation and the powerful thing to realize is that the way we listen not only influences what we hear, but it also impacts the person speaking and influences what and how they choose to say what needs to be said.

I saw the symbol below in an acupuncturist office one day. It is the Chinese written character for “To Listen” and it is made of several other characters, the ear being only one of them. 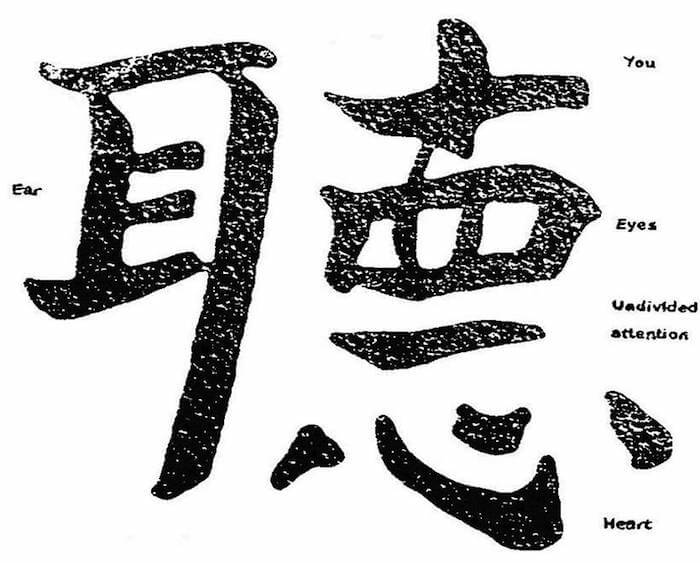 Chinese symbol for “To Listen”

Imagine what we would start to hear and what we would evoke in the speaking of those who were sharing with us if we truly engaged with our heart, with eyes, with our undivided attention – with all of us – when we listened to another.

Imagine if, instead of listening for right or wrong, good or bad or where we can interrupt the conversation in order to make our own point, we listened intently to understand the other, to find alignment and shared values, to hear what truth, deep commitment or inspired thought is beneath their words which is truly trying to come out.

“Friends are those rare people who ask how we are, and then wait to hear the answer.
– Ed Cunningham

Listen to your listening

As you enter different conversations in your day today, take some time to tune into how you are showing up as a listener. Are you present or mentally checked out? What are you paying attention to? Become aware of how your listening impacts the person speaking and see what happens when you bring yourself fully to the space and listen for “the gold” in what they are saying.

One of our guests not long ago recommended the following website.

Everyone understands what he/she hears based on his/her capacity, life experience etc. The party that delivers the message is different than the recipient. We have a common understanding in general but tiny little details makes us unique as human beings.

Agreed, listening is something that we should do more of. After all we have one mouth and two ears….

It was very good article,I enjoyed reading it and I wish,I would become a good listener in future.

Excellent pieces. Keep writing such kind of information on your page.
Im really impressed by your site.
Hey there, You have performed a fantastic job. I will certainly digg
it and for my part recommend to my friends. I’m confident they’ll be benefited from
this web site.

Good day! This post couldn’t be written any better! Reading through this post reminds me of my
previous room mate! He always kept chatting about this.
I will forward this article to him. Fairly certain he will have a good read.
Many thanks for sharing!

This is a very good tip particularly to those fresh to the blogosphere.

Simple but very precise information… Thanks for sharing this one.
A must read article!

Very nice post. I simply stumbled upon your blog and wanted to mention that I have really enjoyed
surfing around your blog posts. After all I will be subscribing for your rss
feed and I’m hoping you write once more very soon!

This excellent website certainly has all the
info I needed concerning this subject and didn’t know who to ask.

Hi friends, how is all, and what you would like to say
concerning this piece of writing, in my view its truly
amazing for me.