I came across a particular piece of research that I’ve really come to believe in (and perhaps even rely on), both as an entrepreneur and a person. Numerous studies from a variety of institutions all point to the discovery of something that I don’t think nearly enough people know:

Giving is good for you.

That’s right. Whether you volunteer, donate to charity, or partake in any of the other numerous ways to give your time and resources to others, you’re actually doing yourself a favor, as well. Researchers have shown time and time again that generosity can have tremendous benefits for your health, both physical and mental.

But enough from me — the science speaks for itself. Here are a few of my favorite health benefits of giving, as proven by experts. 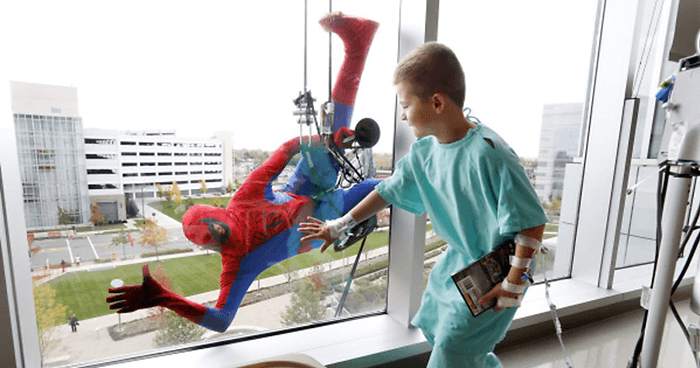 Kind acts are all around us like superhero window cleaners at a children’s hospital.

Ever heard of “runner’s high”? Running produces endorphins and other hormones that turn the activity into a euphoric, enjoyable and effortless experience. Sometimes, these feelings are so powerful that they can even become addictive.

Doing good deeds triggers a similar release of hormones that enhance happiness, sometimes known as “helper’s high”. This positive feeling can also become addictive, spurring you to seek out more opportunities to do good. Performing generous acts often triggers the release of a variety of feel-good chemicals in the brain and body, including: oxytocin, dopamine, serotonin and vasopressin. Endorphins and prolactin.

One of my favorite books on the topic is The Paradox of Generosity, which has some excellent ideas from University of Notre Dame researchers on the benefits of giving. 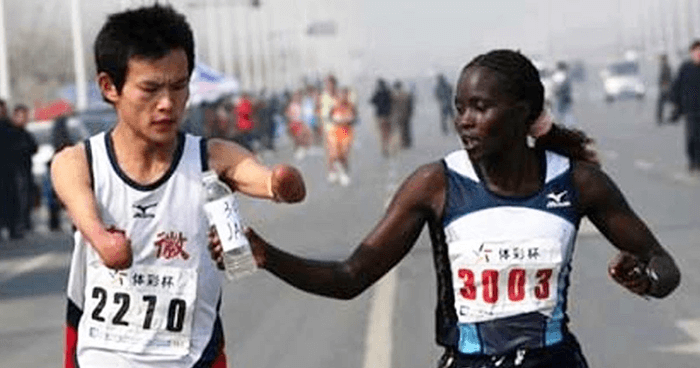 Generosity gives you a natural high similar to the one you get from running.

One researcher found that giving to others can make you significantly less likely to suffer from health complications like high blood pressure, lung disease, and arthritis. Several studies have also shown that people who give back in some form (volunteering, helping those you know) actually lived longer. Generosity has even been thought to improve physical strength, especially during the ageing process.

The fact that giving back lowers stress and releases all of those feel-good hormones no doubt contributes to better physical health. While it’s not a silver bullet by any means, it’s impossible to ignore how much research proves that giving can actually play a role in combatting significant diseases.

For instance, the CDC says that about one in three adults has high blood pressure, and it kills 1,000 people per day. During an experiment, older adults were given money and randomly assigned to either spend it on themselves or others. Guess what? Over the course of the study, those who spent it on others significantly reduced their blood pressure — to the point where the effects were almost comparable to interventions like medication and exercise. That’s the power of giving. 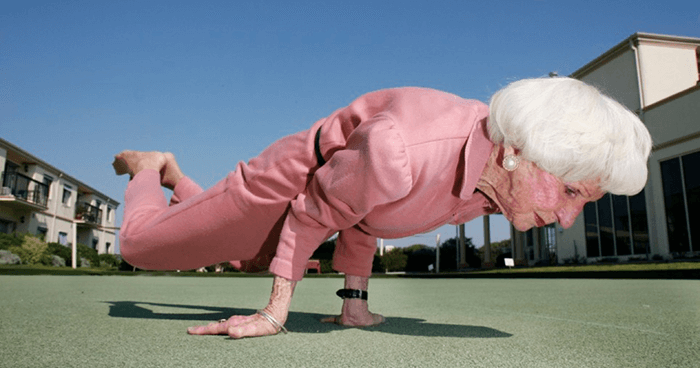 Research has found that giving helps you to live a longer, healthier and happier life.

So we’ve discussed some of the health benefits that come with generosity, but are there negative impacts when you don’t give?

Stressful situations release cortisol, a hormone that’s necessary for the body; however, overexposure can lead to numerous negative consequences — such as high blood pressure, weight gain, adrenal fatigue, and even bone and muscle damage. Experiments using economic “games” discovered that those who kept more money for themselves experienced more shame and higher cortisol levels than those who gave it away.

Financial decisions are usually inherently stressful, but it seems that being stingy can make that stress even worse (A Christmas Carol, anyone?) and trigger negative physical reactions. The choice to donate to charity is of course a personal one, but giving back can produce positive effects that help to make it a little easier. In fact, generosity’s potential positive health outcomes have been so great that researchers even explored its use as a public health intervention. 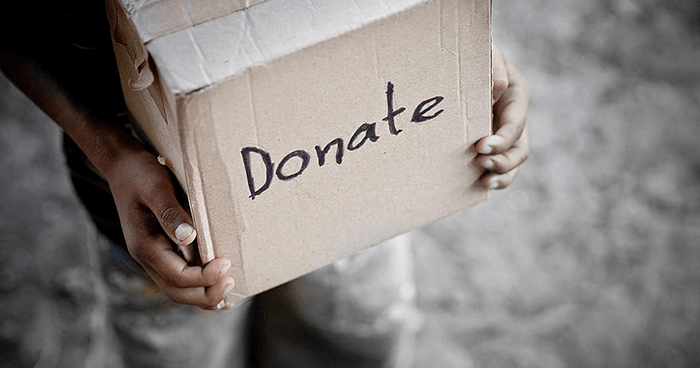 The positive effects of generosity on your life are great.

The bottom line? It’s okay to feel good about doing good. In fact, your body encourages it. Understanding this is one thing; putting it into practice can be a bit more difficult. It takes some time to build a habit, and often a great deal of patience and some friendly reminders.

Here are a few simple activities to get you started in building generosity of spirit: 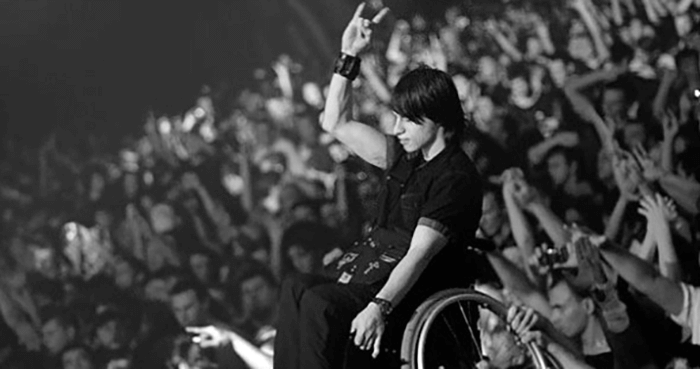 The Habit of Giving

However, I feel that we’re just scratching the surface in our understanding of the mental and physical health benefits of generosity. Imagine if we made a conscious effort to incorporate giving into our everyday lives — to make it a habit.

Could we improve society’s health as a whole while also improving society itself? The possibilities are endless.

Christian Smith and Hilary Davidson (authors of The Paradox of Generosity) write:

Generosity is paradoxical. Those who give their resources away, receive back in turn. In offering our time, money, and energy in service of others’ well-being, we enhance our own well-being as well. In letting go of some of what we own for the good of others, we better secure our own lives, too. 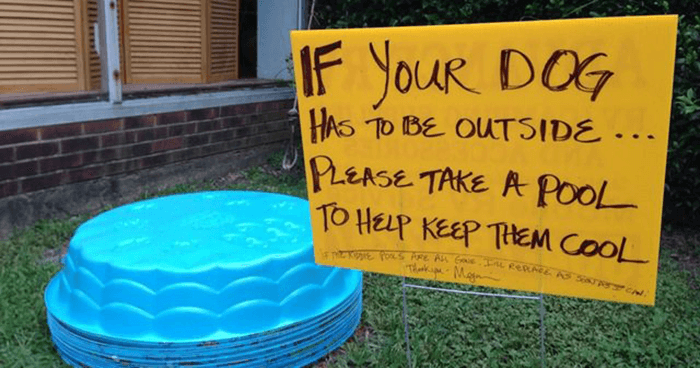 Get the benefits of giving by making generosity a habit in your life.

This paradox of giving can also be stated negatively. Smith and Davidson continue:

By clinging to what we have, we lose out on higher goods we might gain. By holding onto what we possess, we diminish its long-term value to us. In protecting only ourselves against future uncertainties and misfortunes, we become more anxious about uncertainties and vulnerable to future misfortunes. In short, by failing to care well for others, we actually do not properly take care of ourselves.

I hope you found this to be a helpful collection of ways to integrate giving into your life. I wish you good health.