The Kids Are All Right (And These Surprising Statistics Prove It)

As their elders deteriorate into social epidemics and reactionary nationalism, young Americans as a generation are avoiding crime, violence, prison, parenthood, dropout, and other major life determinants and adopting more inclusive, global attitudes.

This isn’t ‘kids are all right!’ romanticism; it’s a confluence of hard facts and trends. As American politics seems increasingly hopeless, striking generation gaps in attitudes and behaviors have emerged. Leaders and experts don’t comprehend how seismic youth improvements have been or what’s driving them.

In harbingers such as California, nearly three-fourths of young people now are of color, and half have at least one foreign-born parent. That’s what America’s future looks like.

And they’re leading a revolution. Statistics look like typos, but they’re real. 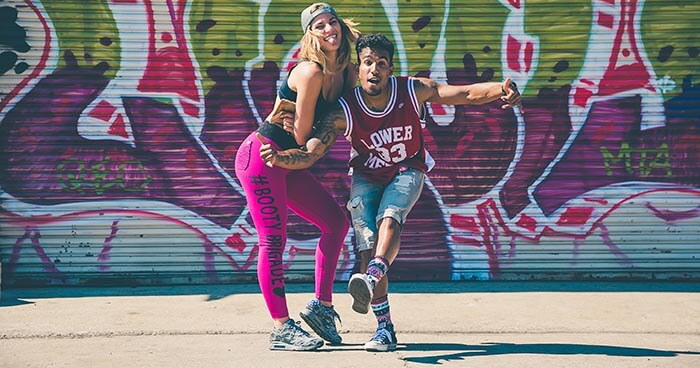 In California, nearly three-fourths of young people now are of color.

While erudite magazines recycle tiresome railings against ‘terrible teens’, California teenagers are acting better than grown-ups by nearly all indexes. Not just privileged youth are doing so. Troubles plummeted in tough East Oakland and affluent Irvine alike. Not because authorities ‘got tough’; just the opposite. Very few youths get busted for pot, drinking, curfew, etc., anymore; arrests for ‘underage’ this or that are fast disappearing. 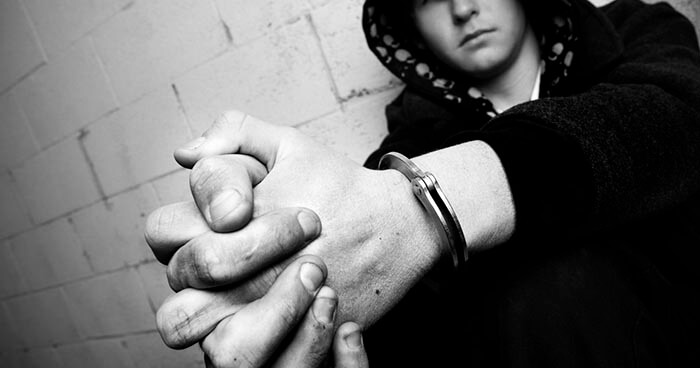 California youth were convicted of far fewer crimes than the previous generation.

While California’s trends are especially pronounced, FBI and CDC tabulations show major declines in youth problems are occurring everywhere—from Connecticut to Texas, Michigan to Arizona, Atlanta to Seattle, in localities with vigorous anti-violence measures and those with none, with strong gun controls or ‘gun rights‘ regimes, with lots of kids in prison or few. Since 1995, the FBI’s 40 reporting states saw juvenile violent and property crime declines of at least 55%; 23 had declines of over 70%.

That large improvements among youth occurred in areas with very different conditions and policies makes them difficult for ideologues and experts to explain. Analyses shows repressive measures that were supposed to make youth safer, like higher drinking ages, teen driving bans, and curfews, have either proven ineffective or made dangers worse. Little has been done to reduce staggering levels of poverty afflicting the young. College tuitions have soared, along with student debt.

The credit for improvements appears to lie with younger generations themselves. What experts like Princeton’s John DiIulio once considered the nightmare scenario—thousands more dark-skinned youth (‘adolescent super-predators‘) on the streets, less policed than ever—now looks like a beacon of hope in an America whose grownups, from exploding middle-aged drug and crime scourges to political regressions, act crazier every day. 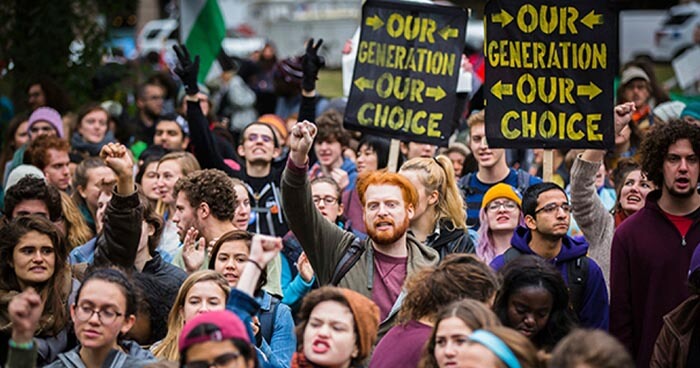 The credit for improvements appears to lie with younger generations themselves.

Maladaptation to racial and social change appears to underlie real pathologies, particularly among aging whites. Middle-aged rural and suburban whites’ soaring death rates from drugs and guns are now higher than those of inner-city Black and Latino teenagers. America’s fastest growing prison population is middle-aged Whites, while younger people show big decreases. Whites are 75 times more likely to die from self-inflicted drug overdoses and suicides, and six times more likely to be murdered by other Whites, than to be killed by non-White assailants.

When it comes to America’s racial transition, California’s been there, done that. After 1980s and 90s anti-immigrant/drug-war/crime-crackdown/school-defunding/prison-building panics, California’s new era of liberal reforms emerged—and California Whites (a 70% majority in 1980; a 40% minority today) are doing splendidly, richer than ever, safer than Whites elsewhere from deadly drugs and guns. 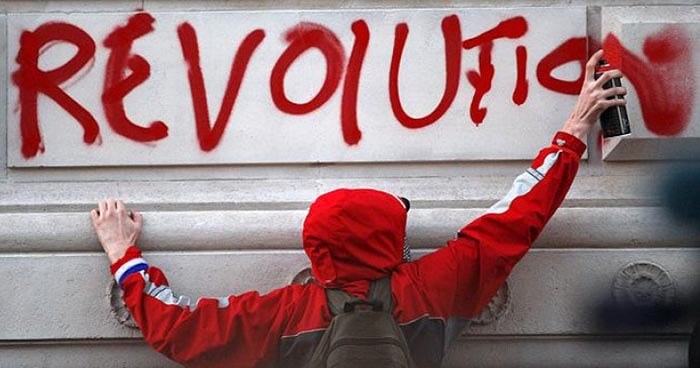 It’s time to activate the potential of the remarkable youth revolution.

There remains a shrinking contingent of racist and violent young who occasionally generate deplorable headlines, but they’re not symptoms of mass depravity. Hard-nosed facts and trends show future-oriented Americans should look to young people as validating progressives’ faith in diversity and globalism. Incorporating younger ages into voting, office-holding, and civic leadership are keys to activating the potential of today’s remarkable youth revolution to reverse today’s destructive public fray.