The Five Principles of Liberation

Here are five principles from the teachings of Dzogchen which we can use to liberate ourselves from mental illusion and become more present.

Give no importance to one thought over another. If we pay no attention to any thought but remain in the “observer” role, it seems the space of awareness becomes more open and thoughts less demanding of attention. We discover all thoughts are without substance and importance. We could say our thoughts are “empty”, like clouds: appearances without any core or entity. 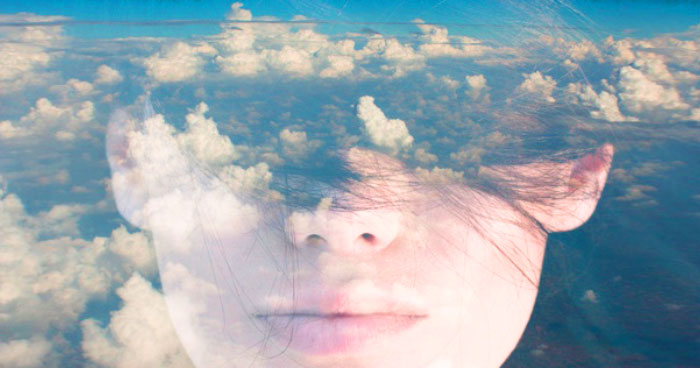 We could say our thoughts are ’empty’ like clouds

The second principle is recognizing our stories and emotional dramas are structured only from thought, our “empty” thoughts. In continuing to observe our thoughts we should notice how they tend to link together in chains of meaning and particular significance. It is this linking together of thoughts that creates our stories, beliefs and emotional drama in a convincing and powerful way. As a result we may spend most of our time going from one mini-daydream to another.

It is this trance-like state of mind that we need to break up again and again as often as possible. We do that by shifting our attention from thought to the presence of the five senses in immediate now-ness. Just notice your physical environment and the direct sensory experience free of analysis. Practice this shifting away from mental engagement in thought to noticing your physical environs as often as possible.

The third principle is recognizing that one’s sense of self is also only an empty story made of thought; a mental construction without an actual identity as an entity that exists independently and with self-determinism. There is no personal self present other than this make-believe “me” story. 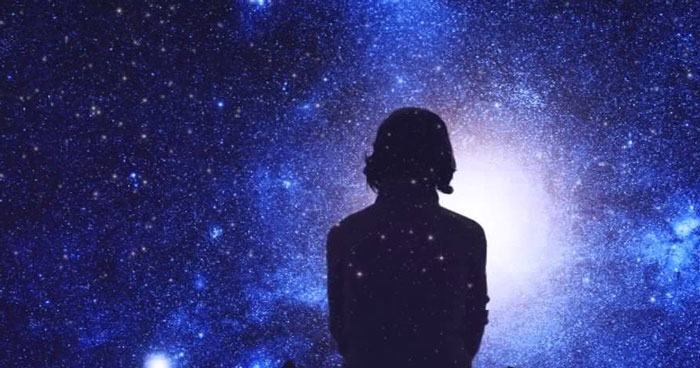 The sense of being an independent entity is just an illusion

Even science makes clear there is just one unified field of energy as the universe without separate parts. The entire field is inter-dependent without any breaks or splits in the unity. The sense of being an independent entity like a “personal self”, is just an illusion and has never existed in fact.

By observing the “me” thoughts that arise from moment to moment we can notice the “personal me” is nothing more than a chain of linked thoughts about identity that are supported by memories and imagination. Seeing this directly and clearly, not just intellectually, the emptiness of personal identity becomes obvious to the mind at which point the illusion ceases…

4. What is doing the Recognizing?

The fourth principle is recognizing what exactly is the nature of that which is observing and experiencing the empty nature of thoughts, stories and personal selfhood. What is doing the “recognizing”? What is this impersonal aware consciousness that perceives and knows? In these recognitions there seems to be an ever increasing evolution or revelation of wisdom. As a result one’s cognitive space seems expansive, open and vividly transparent without a center… 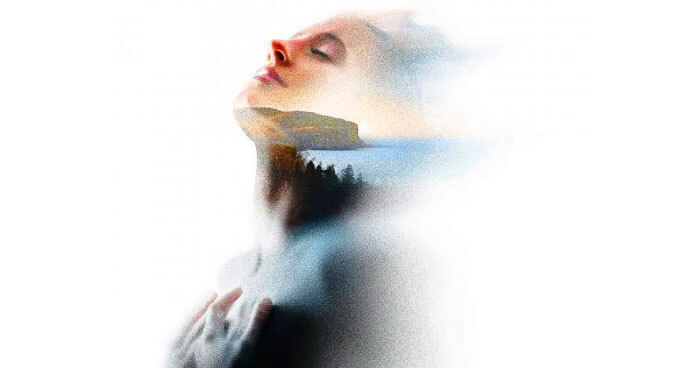 One can’t find awareness separate from their five senses

The fifth principle is recognizing the inseparable relationship between one’s empty, aware “seeing” and the five senses. One can’t find awareness separate from one’s sensory perceptions. There isn’t first a sensory perception and then an awareness of it. The five senses are this “knowing awareness” seeming to be split up into five separate sensory components. These sensory capacities are not limited to the physical five senses. “Knowing awareness” can perceive independently of the five physical senses with no limitations regarding time and space.

Merging our attention fully with the five senses instead of with the mental phenomena of thoughts, stories and beliefs in personal identity, reveals a state of total “nowness” beyond thought and mind. A limitless vista of knowing transparency and Clear Light reveals itself to be our true nature beyond any descriptions or assumptions of mind. In merging our attention totally with the five senses, the luminous nature of appearances reveals the empty vividness of our Aware and Knowing Space.

If one incorporates and integrates these five principles into one’s daily practice, in my opinion no other methods or practices should be considered necessary.

We discover directly that in all directions pervades a “field of infinite awareness.” Our consciousness is like an individual node of awareness in this Field that is everything. Imagine the Net of Indra where where each junction in the net is a point of consciousness connected to all other points throughout the net. Like a quantum photon, it can appear as the located node or as the whole net (wave state). Realizing Oneness is shifting into the all pervasive wave state without nullifying the individual node. – Jackson Peterson

This is an excerpt from an essay written by Dzogchen teacher Jackson Peterson, author of The Natural Bliss of Being. Jackson hosts the discussion group Transparent Being on Facebook. His full essay can be read here.

Short, clear and concise, great article! For a more in depth view I can recommend “The power of Now” by Eckhart Tolle. Also teachings by Mooji (utube) confirm that same truth.

It is totally on the money.

It is all well and good to presuppose our reality is only valid via our senses. It is reasonable to assume, since we connect to the “outside” by way of these connections that if one by one they are snipped away we become nix. However, this does not allow for the complex relationships between these sensory experiences and how they affect the emotional persona on and through the subconscious. We build our realm of reality by a long slow process of synaptic patterns influenced by the stimuli presented to us from the time of birth or even before birth. The emotional interaction however is something beyond the realm of this interaction. It is this aspect of awareness which gives us our humanity and separates us from plants and other animals. Our emotional realm transcends everything our conscious mind is capable of. In fact our response to stimuli in a moment of pressing circumstances will override our conscious response because it is not limited to the same laws of physics as our conscious and physical interaction upon which the conscious mind relies. Anyone who has survived a pressing situation where their conscious mind would not have the faculty to make life saving decisions in zero time will understand this. They will claim that time “slowed down.” This is in response to the “out of body” experience where the subconscious is not tethered to the physical world. Understanding the subconscious is difficult because the ego will not allow it to be acknowledged as superior in anyway under any circumstances yet our survival depends on it. One should not assume my intention is to portray the subconscious as being superior or more real than what the conscious mind presents from our five senses. What you can garner from it is that out five senses is only a part of our total being as spiritual entities and is now limited to the physical works as our senses present it. I could go on but if you study how the subconscious works as presented by FMRI research you will discover not only how your decisions are made but that they are made at a level of agility the conscious mind is simply not capable of.

I like this! It seems to go against the anti-sensory Buddhist teachings, yet if you utilize the senses to stay present and get out of your head and merge with the environment (as you stated) you can then also stay present despite sensory input and not take that too seriously either. This is a good strategy. And over-attachment to sensory input probably rests on ego anyway, so the method is reciprocally beneficial.