The Evolution from Conflict to Connection

Crisis is, more often than not, an opportunity for growth and evolution. It can be true for every individual and/or a community. The Middle East provides many such opportunities and here is an example of how the Middle East conflict inspires cultural connection:

In 1999, I participated in the ‘Poetry of Peace’ festival in Los Angeles with my band Sheva performing at the Ford Theatre with Omar Faruk Tekbilek and Jai Uttal and singing ‘Salaam Om Shalom’ with them, (dubbed S.O.S by my beloved wife, Nirupa). Both Jai and Omar are pioneer musicians who bridge worlds with their respective music, Jai rooted in his devotional and musical practice of Kirtan and Omar rooted in the depth of Sufism and the Ney. Playing and singing with them a peace prayer in Hebrew, Arabic, and Sanskrit – root languages that represent cultures that knew conflict with one another – was a deep self-healing experience.

It was one of those defining moments when the choice between alienation and connection becomes crystal clear. For a moment we were not only contemporary individuals playing music; we were a living connection to the healing of ancient cultural wounds. It was evident then, as it is now, that alienation only brings more separation and what we all need in order to overcome the challenges we face, as individuals and as communities, is connection – in the Middle East and all over the world.

Jordan Elgrably, the producer of that Poetry of Peace concert, later co-founded the Levantine Cultural Center, inspired to bring together people from different faiths and cultures to take down the walls of separation and dehumanisation and expose the gifts that every culture has to share with each other and the world.

The mission is possible! The genius of the Centre’s mission is utilising artistic and educational programs that bridge political and religious divides in order to promote a greater understanding of the Middle East and North Africa. 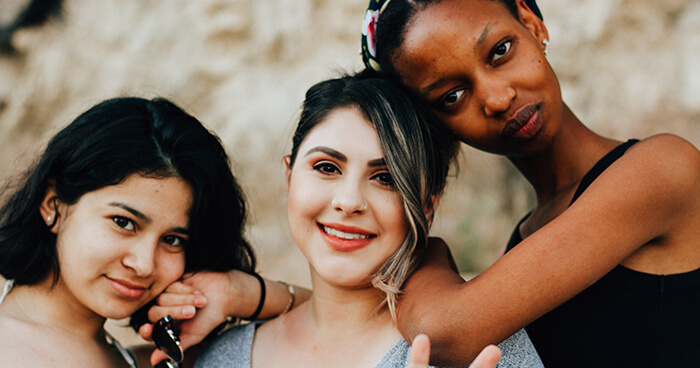 It is not a small task and, in a search for common ground, artists and thinkers communicate, collaborate, inquire and share through classes, workshops and performances. These collaborations serve diverse ethnic communities and their cultural context, stretching from the historical Al-Andalus of southern Spain and Morocco to the Balkans, Greece, Turkey and across North Africa and the Middle East as far as Afghanistan and Pakistan. It includes the creative work of Arabs, Jews and other ethnic/religious groups with Mideast origins who are living in the West.

The Center provides an inclusive meeting place for new connections to be made and old connections to heal, encouraging the use of cultural gifts such as Art, Music and Poetry to bring about new possibilities. Some might read the news and feel animosity ‘justified’ by their own views but the Levantine Cultural Center supports only non-violent approaches to cross-cultural understanding, and emphasises the need for coexistence and taking shared responsibility. They recognise that there is simply no violent solution to the conflict, and that only a just and peaceful negotiated settlement will bring about change in the region.

This is a great example of how a conflict can inspire connection and be an evolutionary voice that can then inspire others. It is making a conscious choice to connect rather than alienate. Although the Center is in L.A and not in the actual Middle East, it does provide a connective effect and connection is the essence of kindness.

Acts of kindness go along way, especially in unexpected circumstances. A circle of Muslims holding hands in a Ring of Peace outside a synagogue in Oslo, Norway, expressing their care for their fellow men; an interfaith gathering in London demonstrating coexistence of Muslims, Jews and Christians in the midst of a polarising environment in Europe against both Muslims and Jews. It seems that there is always a choice in how circumstances and conflicts are being perceived and dealt with.

The Dalai Lama, a well-known and world-renowned refugee, is quoted:

We can let the circumstances of our lives harden us so that we become increasingly resentful and afraid, or we can let them soften us, and make us kinder. You always have the choice.

Be a part of the ever-growing family of connection. Support the kind choice whenever possible, wherever you are and if you are in the L.A area, visit the Levantine Cultural Center.