The Creative Superpowers of ADHD

The list of red flags was long for serial entrepreneur Ryan McRae­ — doesn’t pay attention in class, bored easily, works on too many projects at once. But it wasn’t until he was on the brink of adulthood when he first learned he had attention-deficit/hyperactivity disorder (ADHD). Calling himself The ADHD Nerd, McRae has never viewed his diagnosis as a limitation. In fact, he’s used the disorder to his advantage. His transformation from distracted student to seasoned entrepreneur was fueled in part by the high activity and impulsivity stemming from his ADHD.

“I’ve launched a ton of businesses. Too many to count. Consulting. Writing. Public speaking. Coaching. Many, many hats,” he said about his entrepreneurial journey.

Peter Shankman, author and founder of organizations such as ShankMinds and Help a Reporter Out (HARO), was also diagnosed with ADHD in adulthood, even though he knew he was ‘different’ as a child. Like McRae, he too has leveraged the disorder in advantageous ways, calling ADHD a gift, not a curse. He notes:

I don’t wait. When I have an idea, I run with it immediately. That’s served me well. 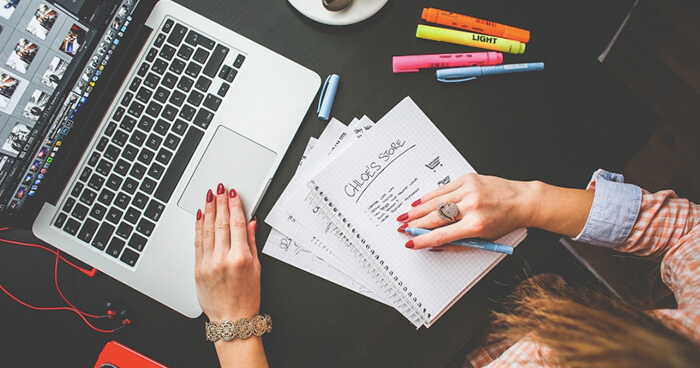 The hallmark symptoms of the disorder are often conducive to business development.

ADHD hasn’t held back self-employed creative Pauline Campos, either. An artist with an Etsy storefront and freelance writer from Michigan, Campos often proclaims that ADHD is her superpower. Being easily distracted is her running punchline, she explained, but she reaps a list of benefits: boundless energy, quick delegation skills, and clever multitasking abilities, even in the face of hyperactivity. “I can take on multiple projects at once, because jumping in between essays and reported work actually makes me more focused on each piece as I write,” she said.
[signupbanner]

Now, a new study suggests their stories are not all that uncommon. Researchers at the Entrepreneurship Research Institute at the Technical University of Munich (TUM) in Germany, who worked in cooperation with the University of Bath in the United Kingdom and Syracuse University in New York, have discovered that ADHD can promote entrepreneurial traits. The team examined 14 self-employed individuals diagnosed with ADHD, and found that the hallmark symptoms of the disorder — poor concentration, hyperactivity, and a lack of self-regulation — are often conducive to business development and innovation.

The downside is what we usually hear about: ADHD often interferes with functioning or development, for example, causing people to overlook or miss important details, become restless, and have trouble following orders or instructions. Dr. Johan Wiklund, a professor of entrepreneurship at Syracuse University’s Whitman School of Management and co-author of the study, said he read hundreds of academic articles describing all the problems people with disorders such as ADHD are likely to face. But after digging deeper, he finally discovered some books that talked about the potential advantages. 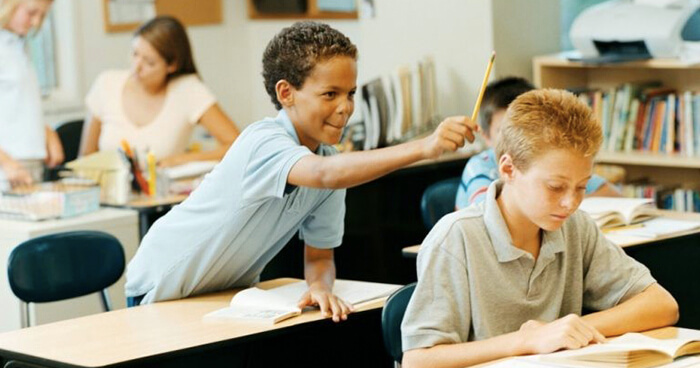 ADHD has had a bad wrap; presenting as distraction and disruption in the classroom.

Those advantages spoke to the acumen for entrepreneurship. Then I did the interviews, and I realized I was onto something. ~ Dr. Johan Wiklund

Based on the findings, Wiklund said many people with ADHD have great work capacity and are less risk-averse — they prefer to act over waiting, despite the peril involved. They’re also enthusiastic and energetic, good at convincing people, innovative, proactive, and prone to developing new products. He says:

People with ADHD are more likely to be sensation seekers, so uncertainty does not scare them but attracts them. They also tend to not premeditate, so they throw themselves into action without considering the consequences,

All this signifies impulsivity, which can spark action under uncertainty. 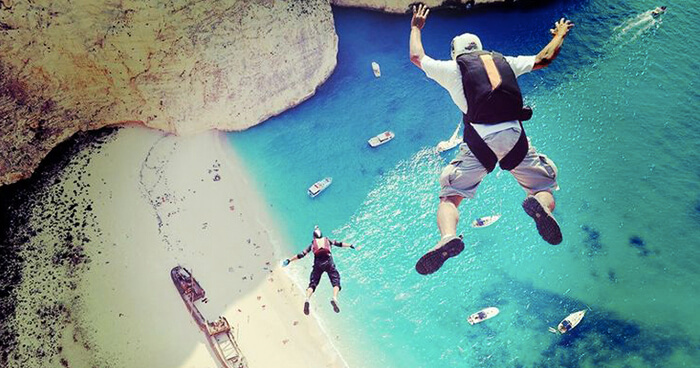 Many people with ADHD are sensation seekers and less risk adverse.

Dr. Edward Hallowell, a leading authority in the field of ADHD, said that it is so common for an entrepreneur to have ADHD, the disorder could be renamed ‘the entrepreneur’s trait.’ The parts of ADHD that don’t get talked about, the positive parts, are what come into play here, he explained.

People with ADHD tend to be creative, think outside the box, tenacious, visionary, dreamers, ground-breakers, inventors (Edison was classic ADHD), pioneers (the people who colonized this country were classic ADHD), imaginative, flexible, and unstoppable.

But there’s more to the ADHD-entrepreneur connection than meets the eye. Dr. David Goodman, assistant professor of the Department of Psychiatry and Behavioral Sciences at Johns Hopkins School of Medicine, explained how a person can have an IQ of 140 or 80 and have ADHD. The higher the IQ, the better an individual can compensate for environmental demands, like work pace, noise level, and amount of movement. As Goodman pointed out, people with ADHD and higher IQs as kids are often not disrupted by the disorder and don’t get diagnosed until the demands of the environment, either academic, social, or occupational, exceed their ability to compensate. The prevalence of adult ADHD in the United States is about 4 percent, or roughly 8 million adults, of which less than 20 percent have been diagnosed. 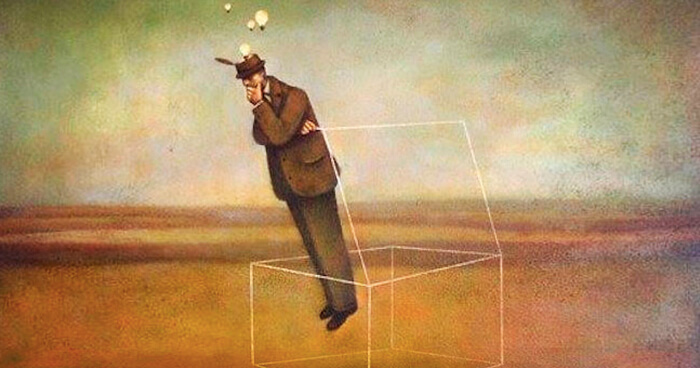 People with ADHD tend to be creative and good at thinking outside the box.

An individual can have ADHD, get treated with medication, and still be a slow reader who has difficulty with comprehension. This, in Goodman’s opinion, is where the entrepreneurial aspect comes into play. If a person has ADHD and a higher IQ, they can capitalize on that and use the creativity that flows out of the ADHD to develop business ideas.

A Different Kind of Opportunity

Many entrepreneurs with ADHD are notoriously bad at administration and staying focused for the long haul, Wiklund explained. But that can provide a different kind of opportunity: surrounding themselves with people who can help them stay focused and take on some of the tasks they can’t do (like bookkeeping). This is often a business partner, an employee, or a spouse, and these relationships are crucial.

Notorious for losing his wallet and car keys and sending documents off with the occasional spelling error, McRae offered some advice for fellow entrepreneurs:

Do what you do well and farm out the rest… Offload your weaknesses and celebrate your strengths. ADHD likes to beat you up — don’t let it.