The Brain-Changing Effects of Altruism

BY Matthieu Ricard
Welcome to UPLIFT
The Brain-Changing Effects of Altruism
Can Compassion Rewire Your Brain?

One day, after a talk I had given on altruism, a person in the audience got up and said in an irritated tone: “What are you hoping for by encouraging us to cultivate altruism? Look at the history of humanity! It’s always the same thing! An uninterrupted succession of wars and suffering. That’s human nature, you can’t change anything about that!”

But is this truly the case? We have seen that cultures can evolve. For example, we have gone from regarding torture as an entirely acceptable public spectacle and war as noble and glorious, to tolerating violence less and less, and increasingly regarding war as immoral and barbaric. But can the individual change? And if he can, does this change have an influence on society and on succeeding generations?

True, our character traits change little, so long as we do nothing to improve them. But they are not frozen in place. Our basic traits, which result from the combined contributions of our genetic heritage and the environment in which we grew up, make up only the foundation of our identity. Scientific research in the field of neuroplasticity shows that any form of training leads to a re-configuring in the brain, on both the functional and structural levels. 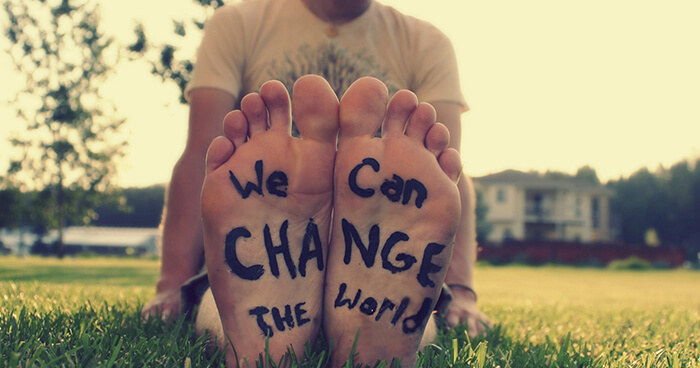 We have seen that cultures can evolve.

If we want to encourage a more altruistic society to develop, it is important to evaluate the respective capacities for change of both individuals and society. The scientific discoveries of recent decades show that our genetic heritage, influential as it is, represents only a starting point that predisposes us to show certain dispositions. This potential—and this is a crucial point—can then come to expression in multiple ways under the influence of our environment and by what we acquire through the efforts we make to train our minds or physical abilities. Thus, it is more appropriate to compare our genetic heritage to an architectural drawing that might be modified as the construction progresses, or else to a musical theme on which a performer improvises.

How the Brain and Body Evolve

The plasticity of the brain plays a large role in our capacity for individual transformation. For a long time, an almost universally accepted dogma in the neuroscience field stated that once formed and structured, the adult brain doesn’t produce any more neurons and changes only through decline with age.

Today we know this doctrine was completely wrong. One of the major discoveries of the last thirty years concerns neuroplasticity, a term that takes into account the fact that the brain changes constantly when an individual is exposed to new situations. The adult brain, in fact, remains extraordinarily malleable. It has the ability to produce new neurons, to reinforce or diminish the activity of existing neurons, and even to attribute a new function to an area of the brain that usually carries out a completely different function. 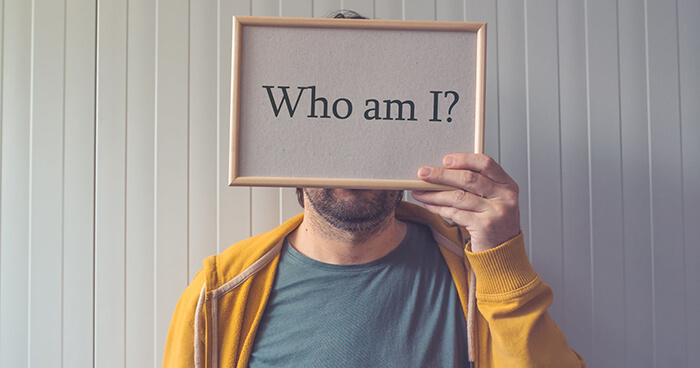 Brain plasticity plays a large role in our capacity for individual transformation.

There is a second mechanism that allows individuals to change: epigenetics. In order for a gene, which we have inherited from our parents, to be active, it must be ‘expressed,’ that is it must be ‘transcribed’ in the form of a specific protein acting on the organism bearing this gene. But if a gene is not expressed, if it remains ‘silent,’ it’s as if it were absent.

Recent advances in genetics have revealed that environment can considerably modify the expression of genes by a process called epigenetics. This expression of genes can be activated or deactivated under the influence not just of external conditions, but also of our mental states.

Two monozygotic twins, for instance, who have exactly the same genes, can acquire different physiological and mental characteristics if they are separated and exposed to dissimilar living conditions. In scientific terms, one would say they are genetically identical but phenotypically different. Similarly, a caterpillar and a butterfly have exactly the same genes, but they are not expressed in the same way, depending on the times of the insect’s life.

These modifications in the expression of genes are more or less lasting, and in certain cases can even be transmitted from one generation to another, even though there are no changes in the DNA sequence of the genes themselves. These discoveries have truly revolutionized the field of genetics since hitherto the very notion of transmission of acquired traits was regarded as heresy. The influence of external conditions is thus considerable, and we know today that this influence has repercussions all the way down to our genes. 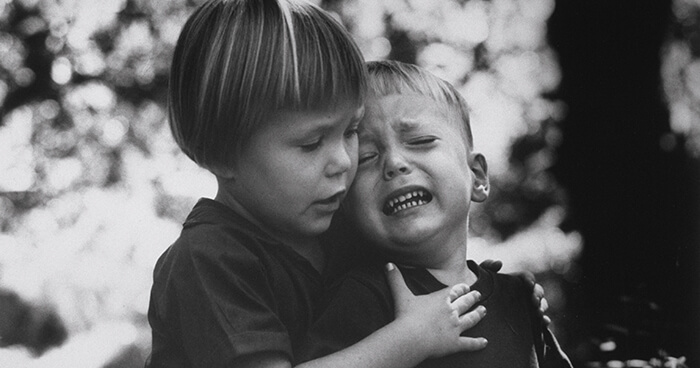 Children who grow up in an altruistic culture are more compassionate.

Could training the mind to cultivate positive emotions lead to epigenetic changes? Studies undertaken at Richard Davidson’s laboratory in Wisconsin, in collaboration with the Spanish geneticist Perla Kaliman, show that within a day, meditating for eight hours on mindfulness, altruistic love, and compassion already induces major epigenetic modifications. We can glimpse here the possibility of an epigenetic transformation of an individual that is due not just to the influence of the environment, but also to a voluntary training in cultivating basic human qualities.

It seems that a simultaneous transformation of cultures and individuals is possible. Children who grow up in a culture where altruistic values prevail and where society encourages cooperation will change not only in momentary behavior but also in their general attitude and mental dispositions. They will be different, not just because they will conform to new cultural norms and new rules set by institutions, but because their brains will have been shaped differently and because their genes will be expressed differently. Thus, a dynamic process of mutual influences will continue over the course of generations. 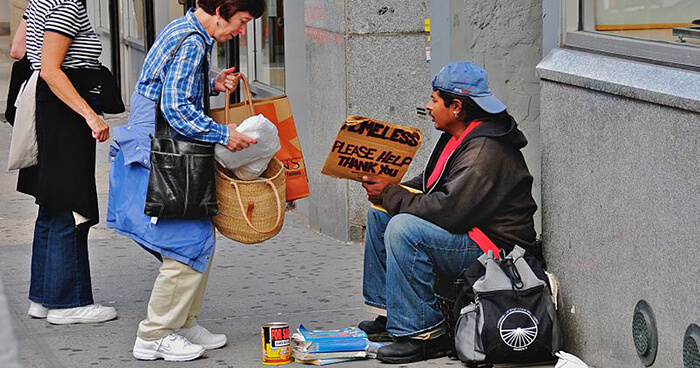 It falls upon us to embody the altruism that we want to encourage.

Despite immense progress in the fields of democracy, women’s rights, human rights in general, justice, solidarity, and the eradication of poverty and epidemics, much remains to be done. It would be regrettable to neglect the role of personal transformation in facilitating further changes.

One of the tragedies of our time seems to be considerably underestimating the ability for the transformation of the human mind, given that our character traits are perceived as relatively stable. It is not so common for angry people to become patient, tormented people to find inner peace or pretentious people to become humble. It is undeniable, however, that some individuals do change, and the change that takes place in them shows that it is not at all an impossible thing. Our character traits last as long as we do nothing to improve them and we leave our attitudes and automatisms alone, or else let them be reinforced with time. But it is a mistake to believe they are fixed in place permanently.

Knowing that emulation, inspiration, and the power of living examples—the noble aspects of conformism—are both the framework that ensure the stability and continuity of cultures, and the motivating force behind their transformation and expansion, it falls upon us to embody, in our being and our behavior, the altruism that we want to encourage: the messenger must be the message.

Over the past fifty years, we have seen an aversion to war develop, and have witnessed the spread of the view that the Earth is nothing but a ‘big village.’ This evolution is underway. Perhaps it is enough to take part in it, by adding our stone to the building, our drop to the ocean. But we can also decide to actively facilitate it and amplify it, like a catalyst accelerating a chemical reaction.

How to let altruism be your guide–Matthieu Ricard

really enjoyed the article…I have always thought the DNA is not everything and that our environment and community changes the way future generations respond to it…. very informative and insightful.Thanks!