Stress: It’s Not in Your Head, it’s in Your Nervous System

BY Melody Walford
Welcome to UPLIFT
Loving Yourself
Stress: It’s Not in Your Head, it’s in Your Nervous System
Traumatic Memory and How to Heal it

Have you ever been told when you’re stressed to stop worrying and just relax? That it’s all in your head? It would be nice if it were that simple. But it’s not.

Physiology research shows that the stress response memory lives in your nervous system. Take for example exposure to a stressful event. One in which you felt helpless, hopeless, and lacked control. In this case your autonomic nervous system (ANS) is engaged. This is the part of the nervous system responsible for controlling unconscious bodily actions like breathing. To be more specific, it was the sympathetic branch (fight or flight) of the ANS that kicked in while you were strained. In addition, the hypothalamic-pituitary-adrenal axis of the midbrain began firing. In which a signal from your hypothalamus sends a hormonal message to your pituitary gland that stimulates to your adrenal glands.

To activate this fight or flight response, stress hormones like cortisol and adrenaline are released from your adrenal glands. They help our body suddenly mobilize to flee danger. According to Peter A. Levine, trauma expert in the field of psychotherapy, trauma occurs when this biological process is overwhelmed and a person is unable to release and process the stressful event. It is possible to avoid a traumatic response by discharging the energy generated. For example, shaking, crying, and screaming can allow the individual to physically process the stress. 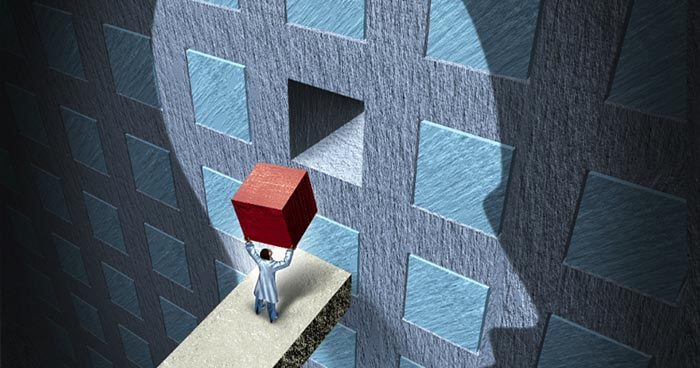 Stress is not all in your head.

However, if the stress response is not processed, it remains in the tissues of the body. When a subsequent stressful event that does not pose a serious threat occurs, the traumatic memory is recalled. A large amount of stress hormones are released. Blood rushes to extremities, pupils dilate, muscle tone increases presenting as tension, breathing rate increases, the heartbeats faster, and sweating occurs. Hence, the nervous system responds as if this small incident is life threatening.

This biological response is clearly beyond the ability to rationally control. You can’t think your way out of it. Chronic stress leads to dissociation or immobility, a state of sympathetic charge and hormonal release, which is health damaging. The brainstem (the primitive part of the brain) governs emotional experience and biological response. When the brainstem is activated by the fight or flight response, it trumps the more developed front of the brain, the prefrontal cortex. It is therefore not possible to be in the primitive state of fight or flight and also to think rationally and critically (as the prefrontal cortex would have us do).

The question is: how can humans become unstuck from immobility? Moving out of this frozen state can be a fiercely energetic experience. Without a rational brain animals don’t give it a second thought, they just do it. When humans begin to move out of the immobility response, however, we are often frightened by the intensity of our own energy and latent aggression, and we brace ourselves against the power of the sensations. This bracing prevents complete discharge of energy necessary to restore normal functioning. 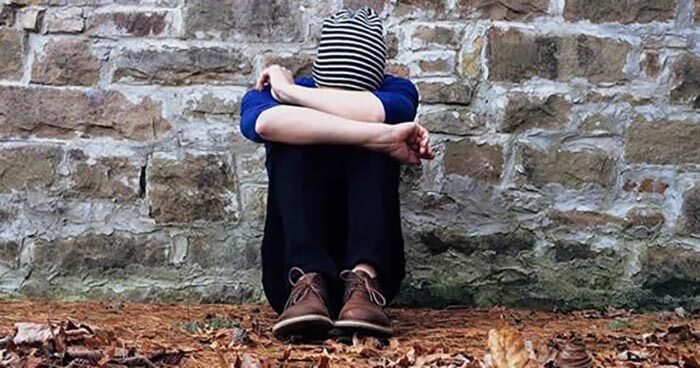 Unprocessed stress is stored in the body as traumatic memory.

Unprocessed stress becomes traumatic memory that lies dormant in the body. A present day trigger can cause the stored memory to resurface. Understanding what is happening inside our body and brain, gives us compassion. Learning why our body responds the way it does, leads to awareness and empowerment. It moves us out of being isolated, fearful, victims. By caring for our bodies and understanding their self-protective responses, we can release shame.

When we comprehend the physiologic process that is trying to keep us safe, from an old memory or trauma, we can replace inner judgement with kindness. Self-love becomes possible. It may not be serving us in the present but in the past it did. In fact, this same response helped us survive.

The work is then to re-train the body. This can be done by invoking practices such as felt sense oriented meditation, deep breathing, vocal toning, spontaneous movement and dance, yoga, listening to soothing music, spending time in nature, running, or hiking. Or simply receiving a hug from a loved one, which releases oxytocin, a natural hormone produced by the pituitary gland that promotes bonding and connection. 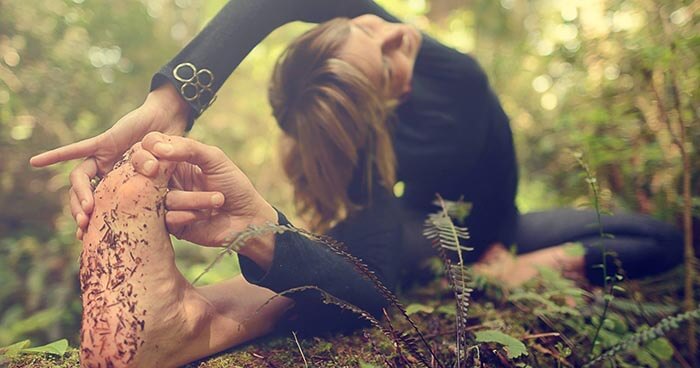 Practices such as yoga and time in nature help to release stored trauma. Image: Christopher Pouget

These powerful practices change our physiology and affect our mood. The next time someone suggests it’s all in your head, you will have a different response. This knowledge empowers us to heal past wounds. Through acknowledging the power trauma plays in your life and understanding the mechanisms by which healing occurs, you can create a more embodied, joyful life.

I would love to know what to do when trauma causes physical disease in the body? I have tried multiple modes of healing, i.e. medical doctors, naturopaths, hypnosis, meditation, supplements, talk therapy, bodywork, energy healing and tons more, but past trauma is causing disease in my body that refuses to heal. If anyone know of a practitioner near Los Angeles, please let me know. Thank you.

0
Reply
PrevPreviousThe Dalai Lama on Happiness versus Pleasure
NextMindfulness: When Not to Use ItNext