Six Unusual Effects of Meditation on your Body

I know I am not going into specifics and this covers quite a broad range of subjects, but the vast potential of being spiritually healthy is huge and a whole article could be written on each of those benefits, so I shall leave specifics for today. What I am trying to cover in this article are the lesser known benefits of being spiritually healthy. You might call them the unsung perks of connecting with your divine purpose. 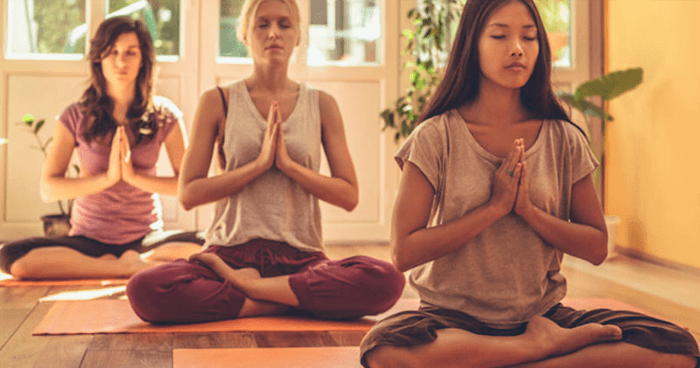 1. Decreases the Need for Sleep

It is well known that meditation is great to help regulate sleeping and while I am not promoting people to sleep less, it may well be the case that you need to sleep less as a result of meditation.
In a study conducted by the University of Kentucky participants where tested under four conditions: Control, Nap, Meditation and Sleep Deprivation plus Meditation. 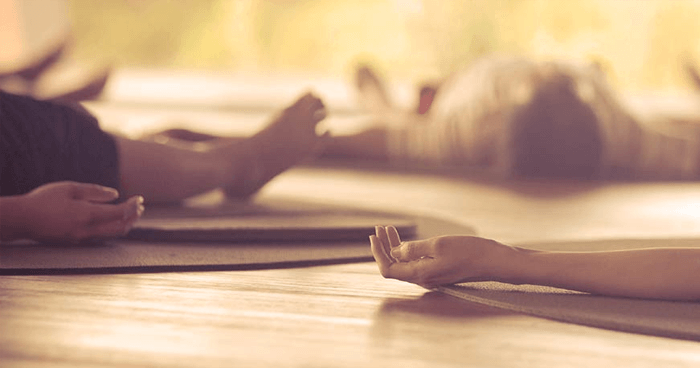 The study showed that meditation provides at the minimum a short-term cognitive improvement even in beginner meditators. In long term practitioners, who spend significant time in meditation there is a link with the need to sleep significantly less when compared with people of the same demographic who do not meditate.

This is not to say meditation will replace sleep or make up for a lack of sleep, but it is a possibility.

A lot of (most) illness is born in the mind. This is not to say that most illness is not real, but it is just preventable. Stress, lack of sleep and bad emotional regulation all affect your body on not only a psychological level, but also on a physical level. 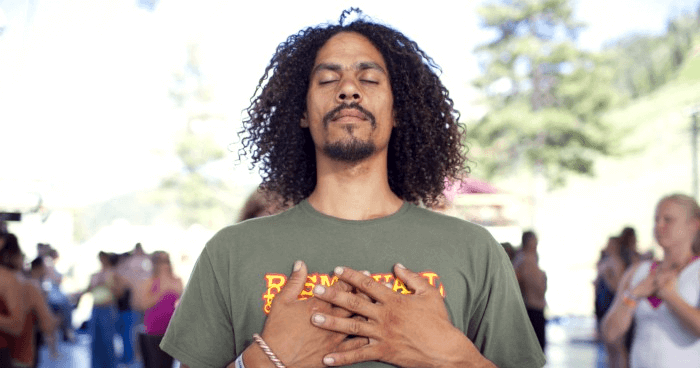 Most illness is preventable

A study from Harvard Medical School showed that practitioners of yoga and meditation had improved mitochondrial energy production, consumption and resiliency which improve your immune system and resilience to stress.

Researchers at the Ruhr-University Bochum and the Ludwig-Maximilians-University München performed studies on experienced Zen Monks that showed an improved sense of touch. 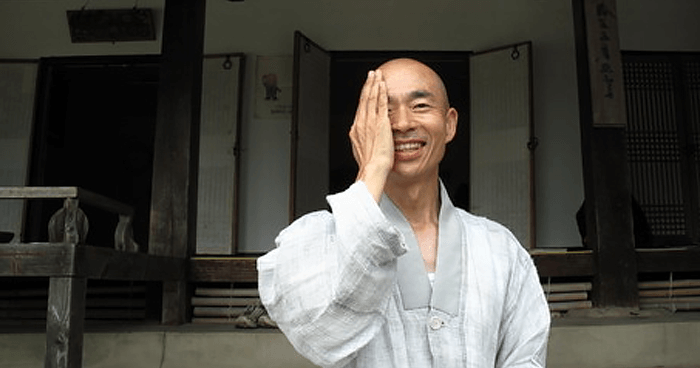 Zen Monks that showed an improved sense of touch

In order to assess the sense of touch quantitatively, researchers measured the so-called “two-point discrimination threshold”. This marker indicates how far apart two stimuli need to be, in order to be discriminated as two separate sensations. After the finger meditation, the performance improved on average by 17 percent. By comparison, tactile acuity of the visually impaired is 15 to 25 percent above that of typical sighted individuals, because their sense of touch is used so intensively to make up for the reduced visual information. Hence, the changes induced by meditation are comparable to those achieved by intense long-term training.

For some this may seem obvious, but a lot of people do not understand the significance of improving your quality of breath. 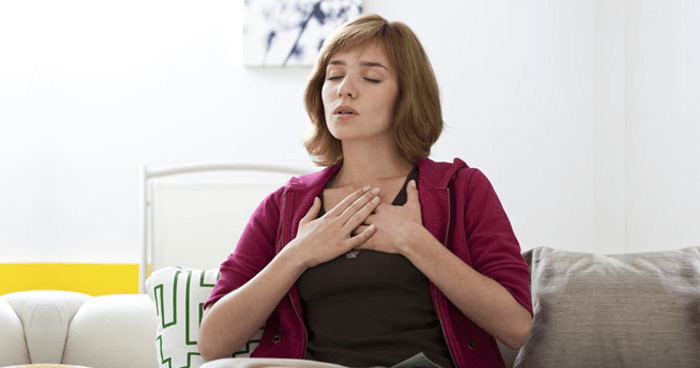 Improving your quality of breath

According to Maslow’s Hierarchy Of Needs you have the very fundamentals of life that need to be fulfilled in order to progress. These start with your physiological needs: food, water, sex, sleep, going to the toilet and of course breathing.

In most types of meditation you are very consciously focused on your breathing, filling your lungs up with air. The more you practice this the more it becomes a part of your unconscious, which leads to better, deeper breathing patterns.

Meditation does take you away to another place, but while the practice alone is good. It is only practice.

When you can take the conscious effort that you show during your sessions into your life it will have a big impact on its quality. 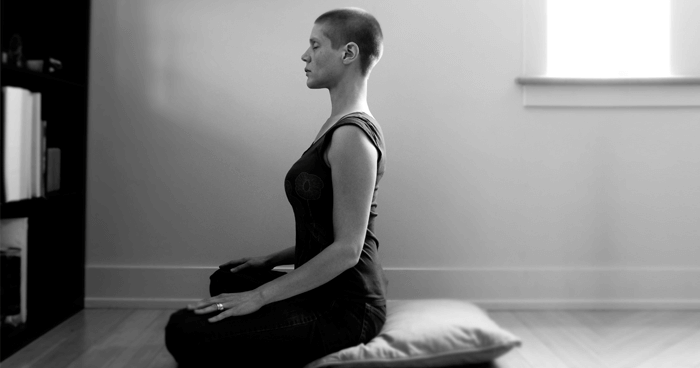 Able to shift your conscious focus

What this means in relation to pain is that when you have strong spiritual health you are able to shift your conscious focus towards other things when experiencing pain.

A study from the University of Montreal exposed 13 experienced meditators and 13 non-meditators to equal degrees of pain using heat while measuring their brain waves. What they found is the experienced practitioners showed less pain.

The experienced meditators actually reported less pain than was shown on their scans, so even though their brains had been receiving the same level of pain, in their minds they felt it less.

6. Helps You To Avoid Overwhelm

There is a story that lots of people tell themselves and that is “I am a great multi-tasker” generally this is not true. It is actually very hard to multitask unless you have a brain that is either unusually constructed or damaged! 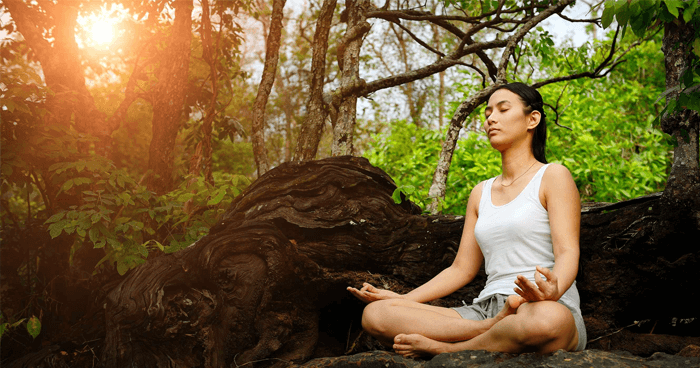 The goal of meditation is to focus

The goal of meditation is to focus; you do this by concentrating on your breathing or counting or whatever you are doing. This translates into a more single minded approach to day to day tasks, which raises productivity and also avoids overwhelm.

Initial results from a study exploring whether training in meditation or relaxation can improve office workers’ ability to multitask on a computer more effectively and/or with less stress. Human resource (HR) personnel were given 8 weeks of training in either mindfulness meditation or body relaxation techniques, and were given a stressful multitasking test both before and after training. (A third group, a control group, received no intervention during the 8-week period but was tested both before and after this period.) Results indicate that overall task time and errors did not differ significantly among the three groups. However, the meditation group reported lower levels of stress and showed better memory for the tasks they had performed; they also switched tasks less often and remained focused on tasks longer.

Meditation is like multivitamins for your body. Good to take it every day. Meditation can help with a wide range of mental and physical health issues and is great for forming a deeper connection with yourself, those close to you and humanity in general.

From experience I can confirm all of the above.