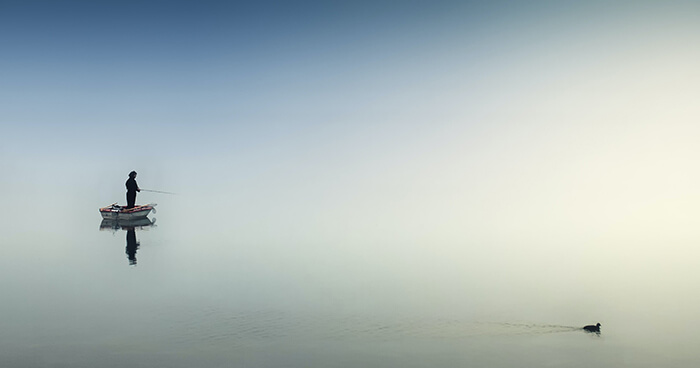 Completely agree , have just read a book by Sara mainland on the subject of silence. It should be valued more in society