Research Reveals the Truth About Mindfulness

Mindfulness meditation can help us lead happier, healthier lives… at least according to science. Yet many of us still balk at the idea of practicing it ourselves. Perhaps we fear that meditation is too new agey, or it might slow us down or lead to complacency. Some might fear mindfulness could come at the expense of productivity, a moral compass, or even the vitality that gives us our edge.

But new research studies bust some of the common myths around mindfulness meditation. Rather than making us blissfully tuned out or carefree, mindfulness meditation may actually make it easier for us to take a moral stand, be persistent in achieving our goals, and be more energetic in our lives—even our sex lives!

Here are some of the myths of mindfulness and the research that counteracts those myths.

Myth #1: Mindfulness Wears Down Your ‘Grit’

Having ‘grit’—being able to persist toward our goals, even when things get rough—is something many of us strive for. It’s a quality that’s valued at work, in school, and in life. But one could argue that mindfulness—with its focus on accepting ‘what is’—might keep us from caring about goals or pushing ourselves to achieve.

However, a recent study says otherwise. Students who reported being more mindful overall were found to be more ‘gritty’ four months later, while the reverse wasn’t true—meaning, being grittier didn’t predict later mindfulness. Certain aspects of mindfulness seemed to be key to this connection; being ‘non-judging’ (of your experiences, thoughts, and emotions) was tied to greater perseverance, and ‘acting with awareness’ (the ability to focus your attention on your activities rather than doing things mindlessly or automatically) was tied to maintaining interest in goals over time. 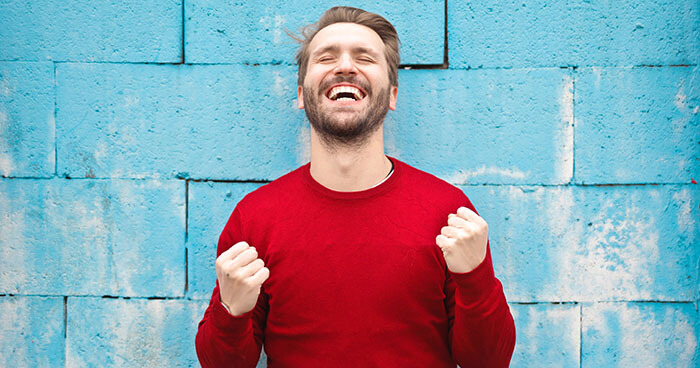 Mindfulness may help us reach our goals and achieve success.

Though this study involved a largely homogenous group of participants, other studies have found a connection between mindfulness and grit in more diverse settings, including non-Western cultures—though the effects were somewhat weaker in collectivist cultures versus individualistic ones. In addition, studies have found that more mindful people (or people who train in mindfulness) persist more on a difficult task, are more engaged at work, and are less impulsive, which may be connected to grit, too.

Overall, these results suggest that mindfulness doesn’t prevent us from pursuing our goals, but may actually help us with them… though more (and better) research is certainly needed to prove that.

If mindfulness is about accepting our present experience without judgment, we might think that practicing it would make it difficult to discern right from wrong. If everything is good just as it is, why would we think any behavior is bad?

But, in fact, mindfulness may actually make us more discerning about moral behavior.

In a recent study, business students were randomly assigned to either an eight-week mindfulness course or a course in self-management (including emotional intelligence, trust, and creative thinking). Then, they were tested on their moral reasoning levels—or, how well they thought through moral dilemmas. Researchers presented them with a morally challenging scenario, like being asked by a boss to ignore an illegal transaction you uncovered between your firm and a favored client. Then, researchers asked them a series of questions, including what they would do in that situation and why. Their answers were recorded, and their moral reasoning was evaluated by independent raters.

Additionally, the students reported on how compassionate and egocentric they were before and after the course—saying how much they agreed with statements like “I often have tender feelings toward people (strangers) when they seem to be in need” or “Sometimes you have to lie to get what you want.” After running analyses, the researchers found that students receiving mindfulness training became more compassionate and less egocentric, and they had higher moral reasoning skills than those receiving self-management lessons. This suggests that mindfulness might improve moral reasoning—a precursor to better behavior—by helping students to care more about others. 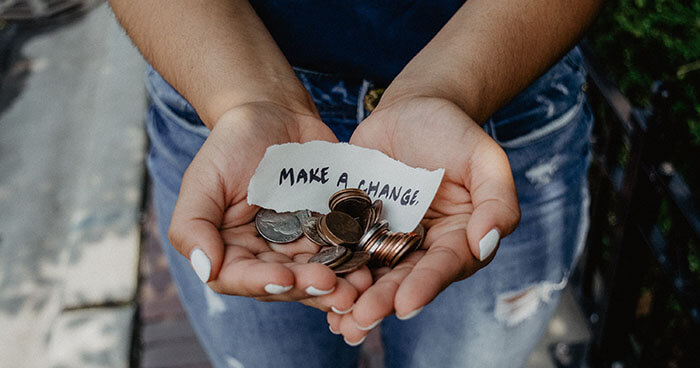 Other studies have found similar results, though this line of research is relatively new. Still, mindfulness does seem to decrease egocentrism and increase compassion, both of which seem likely to lead to more ethical behavior.

When I first heard about mindfulness, this was a concern of mine. Will I turn into some kind of new-age person who is, frankly, self-absorbed and kind of out of it?

Apparently not, say the results of several research studies. If anything, mindfulness makes our social relationships stronger—perhaps by helping us to better regulate difficult emotions like anger or resentment. And, though mindfulness may be developed via an inward practice like meditation, it still helps us to connect with the suffering of others and want to reach out to help them—something that definitely builds social capital.

In one recent study, participants were assigned to witness a scenario in which one player was excluded from a digital ball game. Through some clever designs, the researchers were able to show that people who did a very brief mindfulness practice were more likely to express sympathy to the excluded player and to throw the ball to them more often in a subsequent game. In fact, neuroscience studies show that you can actively practice having more compassion for others through mindfulness practices, and it seems to affect your brain in ways that make you more attuned to their suffering and more likely to help. 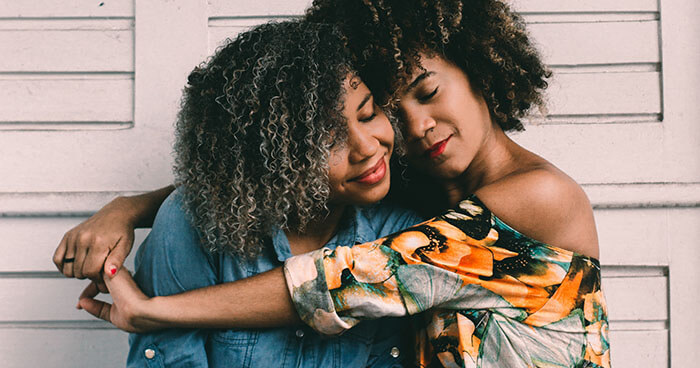 So, rather than turning you inward, it seems as if mindfulness could be a useful social glue and actually strengthen relationships. It may even have more impact if you meditate together!

Meditation seems to involve a lot of sitting—perhaps the exception being mindful walking. So, I worry that all that sitting around will just zap my energy and make me feel sluggish.

But research seems to suggest the opposite. In one study, researchers found that when participants went through a six-week mindfulness program, they reported significantly greater vitality—as well as less personal distress—than those who were in a control group. Far from de-energizing them, the mindfulness practices actually kickstarted their energy levels.

Many studies have found that mindfulness can improve sleep quality, too—even in older adults who may tend toward insomnia—which certainly would lead to greater liveliness the next day. And a more recent study suggests that people who are more mindful, whether single or partnered, have greater sexual satisfaction—a marker of vigor for many people.

So, while you may worry that succumbing to the mindful meditation craze will somehow drain your energy, turn you into an isolated monk, compromise your morality, or make you less productive, rest assured—it probably won’t. Who knows? Like many before you, maybe you’ll move from being a skeptic to a fan!

STILL REALLY LOVING IT! hi Siobhan, i forgive you,

Hi, I am new to this program and so far it is really cool

Hi I am researching the difference between mindfulness and meditation for my own new website :www.meditationasmedicine.com :
They are 2 very different practices and activate the brain at different levels of brain waves yet articles like this one freely interchange the woods which I think is misleading to people interested in both. It seems to be an internet wide error !
Mindfulness being the practice of bring ones full attention to the here and now moment and the her and now thoughts …meditation being the practice of transcending thought itself.
Comments and guidance much appreciated !