One of the great tragedies of modern life is that we live in a culture of death denial. The advertising industry tells us we are forever young, and we retire elders away to care homes, out of sight and mind. As a Western culture, we’ve lost the connection with our mortality our forebears had, when dancing skeletons decorated medieval church walls and people wore skull brooch memento mori (Latin for ‘remember you must die’) as a reminder that death could take them at any moment.

We are constantly dying.

The proximity of death propelled our ancestors to live with a radical aliveness that we can hardly imagine in our tech-saturated sedentary present, as we check our phones an average of 110 times daily and spend around 10 hours each day staring at a screen.

During research for my new book, Carpe Diem: Seizing the Day in a Distracted World, I found that over the centuries, humans conceived of six major ‘death teasers,’ imaginative thought experiments, that remind us of our mortality and inspire us to seize the precious moments of our existence.

1. Live as if Life Were Full of Little Deaths

Buddhist thought contains one of the most provoking death teasers of them all: the idea that all life is transient, and that our own lives are composed of an infinite number of ‘little deaths,’ moments that pass into nothingness, so we should endeavor to be present to them. 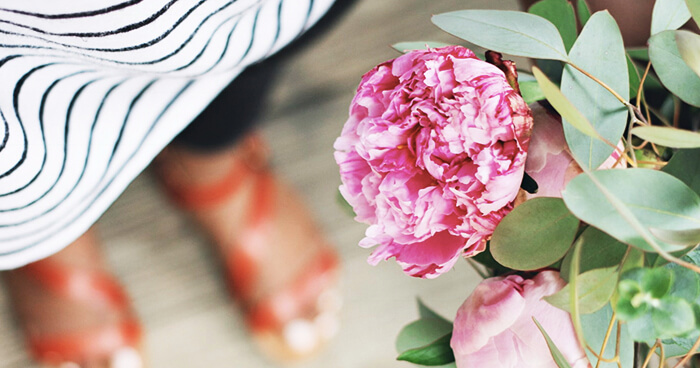 Life is ever changing, remember to stop and smell the roses.

A flower blooms just once and then dies, so smell the flower now. Our children grow up just once, and if we don’t pay attention then we may miss their precious early years. Our years in our 20s die when we reach 30, so we should live them with real passion, not frivolity. We must remember that we are constantly dying these deaths from the moment we are born.

2. Live Each Day as if it Were Your Last

Perfection of character is this: to live each day as if it were your last, without frenzy, without apathy, without pretence.

This sounds like a wise idea, but it raises some difficult questions. Might its short-term framing encourage some people to spend all their savings in a spree or to ruin their relationship with an affair? It also suffers from an excessive individualism: just because it’s your last day doesn’t mean it’s everybody else’s too. We should be seizing each day with a sense of social and ecological responsibility. 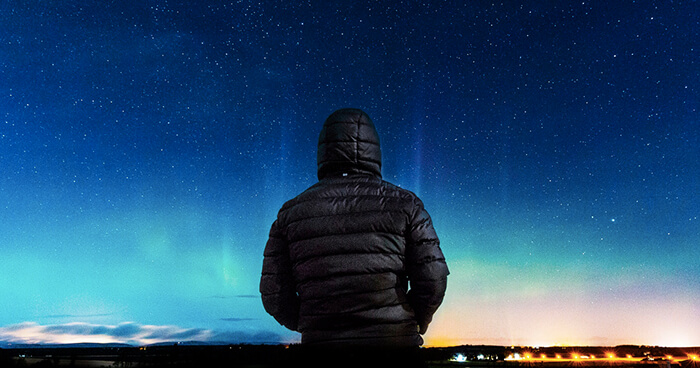 Being present, moment to moment, helps us extract the value of each day.

3. Live as if You Would Want Your Life to Recur Forever

Philosopher, Friedrich Nietzsche, conceptualized one of the most radical death teasers, known as eternal recurrence. He asks us to imagine that we have to live our own lives over and over again forever — to repeat every joy and every sorrow, and every event both big and small. If you’ve been a lawyer for 42 years, you will have to do this again and again.

The practical message of this philosophical version of Groundhog Day is this: if you are not willing to live your life over and over again, then you’re probably not living it wisely. Why are you spending years at a job that pays well but leaves you burned out if you would not be willing to do so again in a subsequent life, ad infinitum? In other words, live as if you would want your life to recur forever.

4. Live Each Day as if you Were Living it for the Second Time

Live as if you were living already for the second time and as if you had acted the first time as wrongly as you are about to act now. 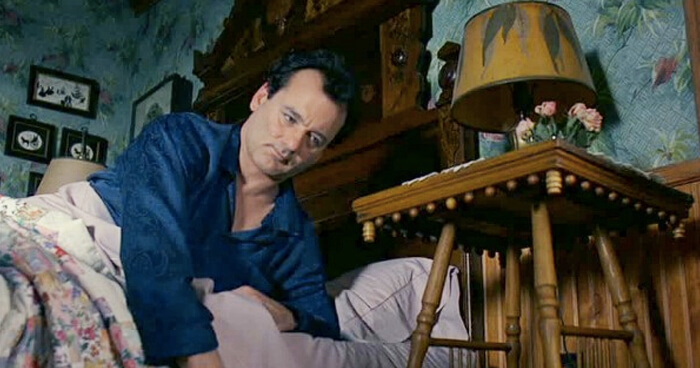 How would you feel if you had to live the same life over, again and again?

In essence, he is saying we should approach every day as if we have already lived it once, only this time we should live it more thoughtfully and deliberately. So instead of rushing into the sandwich shop and buying your lunch as you normally do, take it a bit more slowly and look the cashier in the eye. Appreciate all the small things you might have missed the first time around. Or instead of repeating an old habit like losing your temper in a tense family situation, turn to Frankl’s maxim and catch yourself before doing so.

5. Live as if You Had Six Months Left

What would you do if you knew you only had a few months or a year left to live? For many people diagnosed with a terminal illness, this is a real question, but it is also one that deserves serious contemplation at any point in life.

We should approach every day as if we have already lived it once.

Let’s assume we have spent enough time saying all our necessary goodbyes to family and friends — what then? Some people might be tempted to whip out their bucket list and go scuba diving, but this has the danger of reducing life to a self-indulgent shopping trip, buying as many perfect experiences as possible (and without any thought about our carbon footprint). 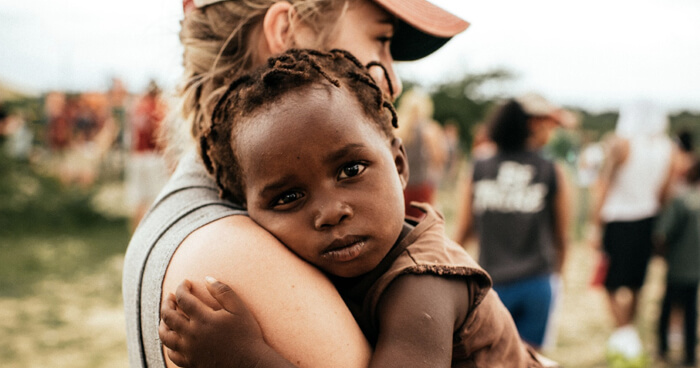 Being of service to others makes us feel purposeful and part of something bigger than ourselves.

A different approach appears in the brilliant 1952 Japanese film, Ikiru (To Live). A self-serving Tokyo bureaucratic, named Kanji Watanabe, discovers he has stomach cancer with just six months left to live. After much despairing, he finds a sense of meaning by performing a single act of selflessness in his final days, helping poor slum-dwelling mothers build a playground for their children. He dies there happy on a swing.

What is your personal equivalent of Watanabe’s playground?

6. Live so That, Looking Back on Your Life, You Would Have no Regrets

In Leo Tolstoy’s novella The Death of Ivan Ilych, a judicial prosecutor achieves his ambition to be rich, powerful, and respected, but on his deathbed at age 45, he realizes he wasted his life on vain and superficial pursuits. How would you feel about looking back on your own life? With the evolution of existential psychotherapy, psychologists developed guided fantasies to engage us in this kind of end-of-life thinking. A classic exercise is to imagine yourself on your deathbed and to write your own obituary. Another is to imagine your own funeral and the eulogies people might deliver. Do you love the you that you are?

I prefer a more playful — yet still profound — version. Imagine yourself at a dinner party in the afterlife. Also present are all the other ‘yous’ who you could have been if you made different choices. The you who walked out on your first job and followed your dream. The you who became an alcoholic. The you who put in the time to make your marriage work. You look around at these alternative selves. Some might seem smug or annoying, but others you might envy. The question is this: Are there any of these many yous who you would rather be or become?

I like to imagine these six death teasers as different sides on a memento mori dice I can roll when making decisions. Although I may not necessarily follow the advice to the letter, each offers food for thought as I go about my day. They remind us that carpe diem living requires facing up to the reality of our mortality, and they can help us take the big perspective we need to make meaningful choices in our lives.

Just spending a few minutes each day contemplating one of these death teasers can be good for our existential health — think of it as a daily death pause. In the end, we may come to appreciate the wise words of existential thinker Albert Camus:

Come to terms with death. Thereafter anything is possible.

Roman Krznaric is a UK-based social philosopher whose books have been published in more than 20 languages. This article is based on his book ‘Carpe Diem Regained: The Vanishing Art of Seizing the Day’

Thank you, such a profound way to live one life.

I appreciate this article.

great article. I want to read the book