In the wake of sexual assault and harassment allegations involving Harvey Weinstein and Bill O’Reilly, the world may be learning just how prevalent sexual violence really is.

So, what can be done to prevent it?

We, at the Wayne State University, have studied how family, school and neighborhood environments influence violent youth behavior. Building from this knowledge, we are working with schools to develop prevention programs.

Decreasing sexual violence means investing in prevention programs that address the causes of sexually abusive behavior. The majority of prevention programs aimed at teens and young adults often focus on teaching girls and women how to decrease their risk of being assaulted, with strategies such as watching out for each other at parties or being aware of their surroundings. Some include self-defense strategies. 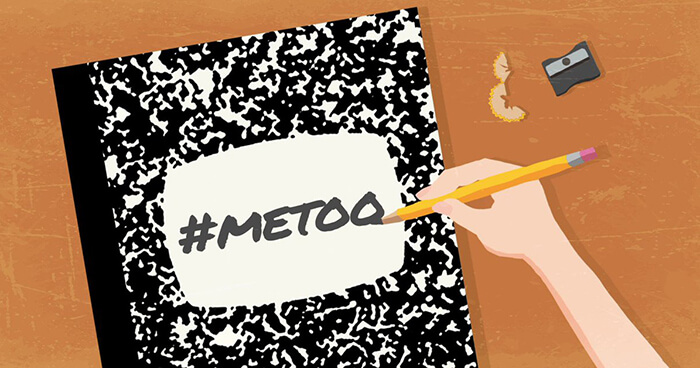 Real prevention needs to focus on the potential perpetrator.

Programs like these are generally found to be ineffective because they fail to address the realities that most assaults are committed by someone known and trusted. Harassment is commonly committed by someone in power, such as a teacher or supervisor. These types of programs may be able to reduce some risks, but real prevention needs to focus on the only person who can actually prevent harassment: the potential perpetrator.

Increasingly, programs address this shortcoming by encouraging bystanders to challenge harassing behavior to help promote healthy, positive norms. For example, programs like Green Dot, Bringing in the Bystander and It’s On Us help teach high school and college students to step in to prevent violence or help someone who has been assaulted. College students are provided with real actions they can use to help protect their friends and neighbours; such as intervening when someone is harassing another person, providing support to someone who has been victimized or refusing to laugh at hurtful jokes or comments.

However, programs such as these face an uphill battle. Youth are exposed daily to the pervasive and nearly invisible ways that our society accepts and even condones sexually abusive behavior.

For example, as toddlers and preschoolers, young children are taught to ignore the personal boundaries of their bodies. Parents might pressure their children to hug a family member when they don’t want to. Instead, family members should teach children to talk honestly and assertively about how they do or do not want to be touched. 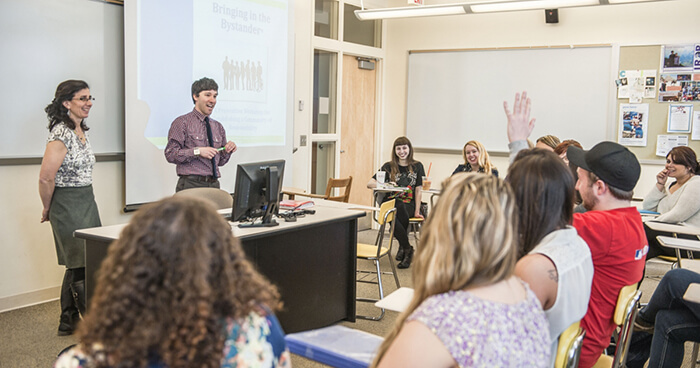 Fathers commonly joke about protecting their daughters from predatory boys who want to date them, saying “we know how boys are”. This teaches both sons and daughters that boys are mindless aggressors and girls are helpless victims.

Parents are an important part of teaching positive attitudes and skills for healthy relationships, but few programs exist to teach them how to talk about these difficult subjects.

Some programs, such as Coaching Boys into Men, seek to engage men to see sexual violence as more than a ‘women’s problem’ and understand their role in preventing violence. Programs for men build on bystander interventions and encourage youth to challenge traditional expectations of masculinity that accept, or even promote, violence. As men’s perception that they are not masculine enough has been associated with increased rates of sexual violence, it is essential to provide role models of nonviolent masculinity.

However, prevention programs cannot ignore that 23 percent of boys and men experience sexual violence or harassment over their lifetime. Although rates of being raped or sexually assaulted are lower for men, males report experiencing sexual coercion, in which they are pressured or manipulated into sexual activity they don’t want, at rates that are nearly equal to women. 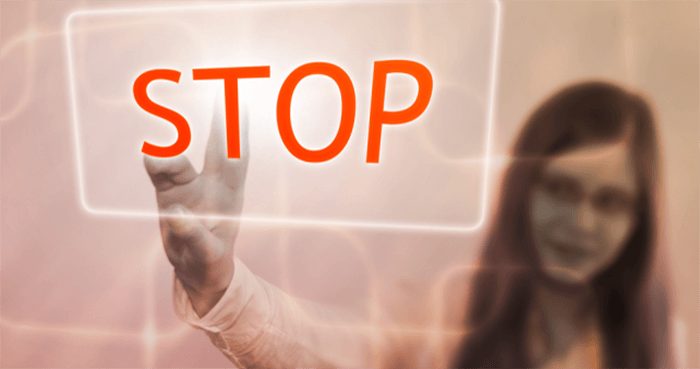 Prevention needs to begin in early childhood and continue for life.

Prevention needs to begin in early childhood and continue for life. Teaching skills to prevent violence starts with learning empathy for others, along with communication and problem solving skills. It involves promoting healthy sexual behavior through sex education focused on respect for self and others, communication, and consent. Programs that empower youth to make positive changes in their communities show promise for preventing sexual violence.

School boards, employers, and politicians have the power to strengthen, and consistently apply, policies to keep schools, workplaces, and communities safe by holding abusers accountable for their actions. Leaders and all bystanders can refuse to hide or tolerate abusive behavior. Lastly, we can support services for both male and female victims that reduce the harm of these traumatic experiences.

Sexual abuse is not just a ‘women’s issue.’ Men and women play a significant role in prevention. Acknowledging sexual assault as a community-wide problem that impacts all persons, regardless of gender, is vital to preventing sexual assault.

Sexual harassment began for me as a young girl child. first in my home. it started with older siblings using their influence to get me to do some kind of curios sexual related activity which I did not want to participate in. I did not know how to refuse, and felt I would lose their favor if I did not comply. Later I was taken advantage of by older siblings who were baby sitting me, and compelling me to allow improper touching. After I had a discussion with older female siblings later in life, I came to see that this was happening to the other girls in my family. When I went out into the community, I came into contact with boys, and they harassed me with unwanted attention, in the form of touching or offensive words, like the dirty words on the bathroom walls. Their was also vicious teasing, grabbing my developing breasts, sticking a mirror under my dress, to see the color of my underwear. I was too ashamed to say anything to my parents. I endured the chases when I was caught out along, with boys trying to maul me at home and at school on the playground. Older young men behaved inappropriately toward me. I was once locked into a room while two men tried to maul me, I feared for my life. I blamed myself for not being smarter and getting caught of guard by these older boy-men. As a young teen-woman my minister at church tried to molest me. His attempts to touch were not welcome. So I hope we can see that Males need training in early childhood to learn to respect women and girls and not harass them. Men need to learn how to initiate dating when they are attractive to a woman without grabbing. They need to know that they should ask if they can kiss a woman. I have had an unwelcome kiss in my life time. I was once kissed by a visiting relative in my home once. I cant forget that bearded hairy face touching mine. Yikes! my parents felt it was OK but I did not. We Need some form of formal education to teach males what is acceptable and what women do not like. Men just don’t seem to know how to like women without grabbing and giving unwanted touches. They need to ask, ask, ask, and let the females know, what they are feeling. If it is not reciprocated they should stop. I’m just an ordinary common woman, and look what I have endured.

Pam Wood http://www.thegardenofdivineelements.co.uk
Thank you ladies. This calls for a deeper discussion – the root cause of rape culture is the mother wound.

Some women are subjugated to a diminished status whilst unconsciously colluding, unwittingly with men, through their own demeaning behaviour: This reinforces everybody’s game plan of complete, if unconscious, tyrannical enslavement.

Some men on the other hand, face a conundrum: They relish the male-privilege that’s endemic in society but they are suffering the loss of their own soul on the inside weighted down under a hidden layer of machismo.

Men – your unprocessed anger at the loss, suppression and theft of your real Self is very real; the anger and pain that lives below the surface of your lives and incarcerates you, locks you in a vague, arid desert of sadness whilst directing your attitudes and actions out in your world. None of this will have you in its death-like grip any more if you become consciously aware of your damage & wounds and work with them to heal them and grow into your self.

Women – your lingering, crippling traces of messages that subtly instilled shame, guilt or obligation and permeated your existence, will cease to have any hold over you. You no longer will be robbed of your power and freedom to pursue your dreams but you will confidently satisfy the hunger inside you and be able to live your life fully once you become aware of the roles forced on you as a child and work with them to heal them and grow into your self.

The man woman archetypes are both lost souls as they play out their desperate, needy stories of unrequited love, a lack of care and support from childhood and an unfulfilled longing and emptiness that’s confusing and debilitating all at the same time.

As an incest survivor and being a survivor of rape. I strongly advocate the education of parents, educators and the public about going to the source, the development of sexual predators and abusers. It is not about sex but about power that drives this cycle of abuse. This global shift of exposure and awareness has begin to turn the tides against abuse, harassment and misogyny. Thank you for this article.