As a former severe anxiety sufferer, I beyond sympathize with those of you that are still entrenched in the unpredictable, overwhelming and often-times flat out scary experience that is anxiety.

For several years, anxiety was my unwanted sidekick that at its peak not only prevented me from properly eating and sleeping, but convinced me that I would never again be able to live another minute of my life without it. But as the restless nights, unhealthy thoughts, and panic attacks continued to mount, I eventually reached a point where I knew that the reality I was experiencing simply wasn’t sustainable.

I personally committed to seek out every resource I could to learn and apply in hopes of conquering anxiety without the use of medication–since the side effects always have, and continue to, terrify me. While much of what I came across simply didn’t work, there also was a great deal that did. But more than anything, what surprised me about my journey was how much of it was rooted in how I perceived and approached the mental health condition that impacts an estimated 10% of teenagers and 40% of adults in the United States.

Here are five honest truths about anxiety that I believe you need to accept before you can successfully overcome it for good. 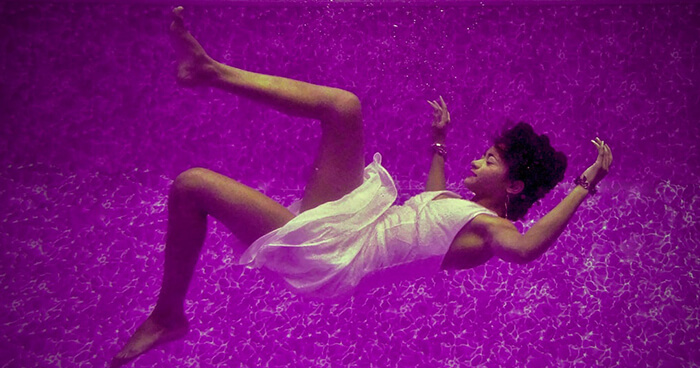 1. It cannot be ‘cured’ overnight

While there are a number of techniques that can help stop, or at the very least, dramatically weaken an anxiety attack when it strikes, anxiety as a whole cannot be conquered in a day. Every tool that proved itself as effective in not only conquering my own anxiety, but the anxiety of dozens of others I’ve had to the opportunity to work with, took persistence to properly apply.

For example, practices such as the emotional freedom technique (aka tapping) can be powerful at sending signals to a number of critical acupressure points on your body to help calm yourself down, but learning to do it properly takes time. So if you’re serious about eradicating anxiety from your life, be ready to put the work in.

Helpful note: If long-term solutions seem daunting and/or impossible to you, remind yourself that continuing to live your life with anxiety as prevalent as it is doesn’t feel any better. This mental shift helped inspire me on countless occasions to continue to practice what I needed to master.

While much of the taboo surrounding mental health is thankfully dissipating by the day, it still amazes me how many of us opt to keep our experience to ourselves. Whether it be fuelled by embarrassment, fear, or an inability to explain it, there are far too many of us who never admit what we’re going through and therefore are left to fend for ourselves.

One of the best decisions I ever made was being completely open with those closest to me–even with my mom whose overwhelming worry only seemed to make things worse. Given the unpredictable nature to anxiety, you need to have the freedom to do what you need to do to deal with it, and one of the only ways that becomes possible is to ensure those you are closest to know what’s going on.

3. But neither does over-identifying with it

I’ll be honest, one of the most challenging aspects to working with those with anxiety ever since I opened myself up to that world is the number of people who rightfully hate it, but wear it like a badge. I so desperately want to help anyone and everyone that I can, but that’s so often halted by the roadblock of believing it’s a cemented part of us that we are a victim to.

Rather than dwelling in victimhood, choose to take responsibility for your anxiety. I can say from experience that you’ll begin to actually deal with it much quicker.

4. No matter how intense it can get, every bout with anxiety has an end

When fully engaged, an anxiety or panic attack can often feel like it’s going to last forever. The truth is, in my experience and in the experience of talking to several others, it can’t… your body simply wouldn’t allow it. 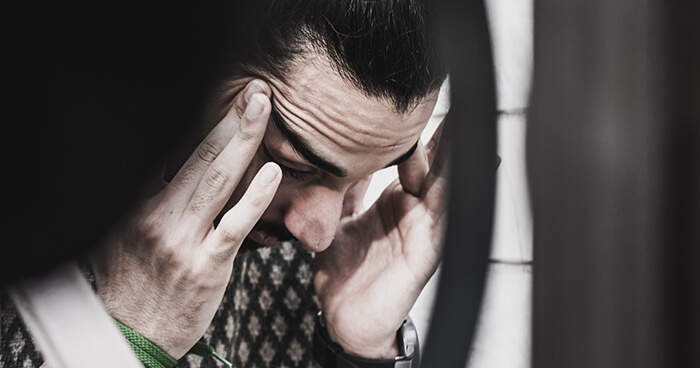 The actual panic itself is often very short-lived, it’s the reaction to it that we have a tendency to let linger. Remind yourself that what you resist, persists. Why? Because you’re communicating with it that you still have something to gain and fully go through by it being there. What you accept takes its course, finds its limit and moves on. By accepting the anxiety’s existence, you allow it to become as big as it can (which often isn’t as big as our fear of it tends to make us feel that it will be), it sees how limited its power is–in a body emanating acceptance of the experience–and it begins to pass.

Helpful note: Boost your confidence in this by reflecting on every other experience with severe anxiety you’ve had in the past. Have any of them lasted forever? This simple reflection should help to provide your mind with mental proof that this too shall pass.

5. It’s not about getting rid of anxiety, it’s about overcoming your fear of it

A lot of people ask me how I can confidently say that I’m now anxiety free. And the truth is, in a traditional sense, I can’t. Anxiety, and everything it previously used to trigger me into it, still rears its ugly head from time to time, but the difference lies in how I react to it.

Rather than allowing it to lock me up in a state of fear of where it’s going to take me and for how long, I now choose to ground myself in the knowledge that I am bigger than it. So when it comes to overcoming anxiety, I find it’s incredibly helpful to know that it’s not about reaching a state where it never comes up at all, but is instead about strengthening the aspects to yourself that make you no longer susceptible to it.

It can be compared to the process of quitting smoking. Even after you quit, cigarettes will not cease to exist. They will be just as easily accessible as they were when you were smoking a pack a day. The difference lies in how you react to the temptations of it. The more you say ‘no,’ the less likely it is to ever even bother coming into your conscious attention since it knows it won’t get anywhere even if it tries.