Now is the Time to be Rooted in Reality

In this time of unprecedented global change, we need to be rooted in reality more than ever. Yet it is quite clear — by simply tracking all the ways people make an exodus from “the real” on a daily basis — that we are not doing this individually or as a collective humanity.

Here in the United States, there are millions of people walking around with their smart phones in search of digital creatures projected onto the screens in front of them. Recently protests took place all across the country after the same smart phones were used to make video recordings of police officers killing innocent black men.

We are living through the most rapid, large-scale changes in the history of our species. Never before have humans changed the Earth’s climate, while producing nearly a billion starving people as half the food we grow spoils in waste. There have never been this many people being born and dying year to year. And the impacts we are making on our communities and the planet are unlike anything we have ever seen before.

Is it any surprise that millions of Americans are looking to a demagogue as the front-running Republican candidate? What should really cause a stir is the fact that the two political parties have managed to get their most disliked candidate to be the winner of their political race. What this tells us is that there is a profound disconnect between what is needed and the outcomes we are getting. 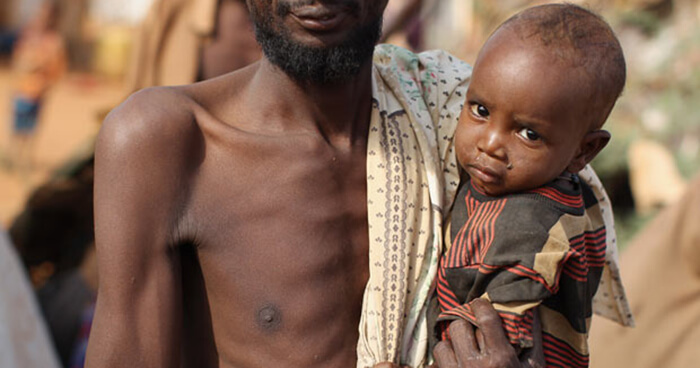 We are producing nearly a billion starving people as half the food we grow spoils in waste.

Now is the Time to Reconnect Deeply with Reality.

It is essential that we learn how to discern what is really going on. This means disconnecting from the endless streams of novelty on our social media feeds. It means studying the cultural logics of our political and economic systems. Deeply and thoroughly, it means understanding the history of what brought us to this period of mass turbulence that is now changing the very chemistry of our planet — and redefining our place in the world.

The long arc of history for life on Earth has been one of mothers and daughters for billions of years. (The first males came on the scene 2.6 billion years into the game of life with the emergence of sexual reproduction 1.2 billion years ago.) The earliest signs of life were a type of bacteria capable of living in harsh environments. So harsh that scientists call them extremophiles because they can withstand such high temperatures and pressures. A key advance was made by the earliest cooperators who — by figuring out how to share life-giving roles — formed the first Eukaryotic cells with one organism living inside another one.

Fast forward to the days of multicellular organisms and you see how cooperation has won out as the pathway to an increasing sophistication of “solutions” in the long history of struggle for survival and reproduction. This is elegantly seen in the way ant colonies have worked for millions of years. For many ant species, all members of the colony are genetic twins hailing from the sperm of a single father and birthed from the same queen. They work with such extreme efficiency that a single colony can have thousands of members and take over the bulk of the biomass for the environment they are living in. 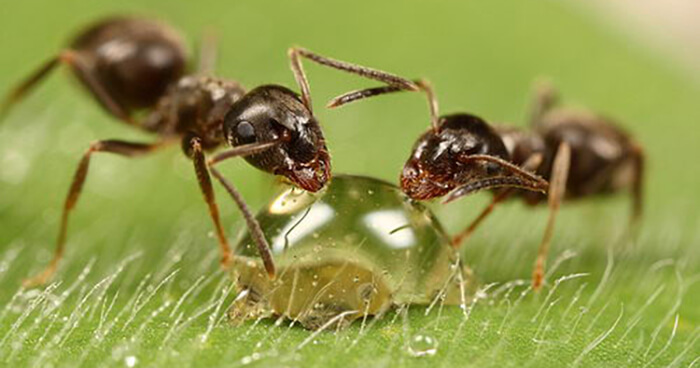 Ants work together with extreme efficiency.

Sound Familiar? This is Pretty Much What Humans are Doing to the Planet Today.

We have become such excellent cooperators — super-charged by our unique ability to live out cultural patterns that build on what came before — that we have overwhelmed the capacity of the Earth to support us. According to the best estimates available, we have crossed four of the nine critical thresholds, any of which would mean collapse of our global civilisation.

This is what is REALLY going on. We are now in “overshoot and collapse” mode for our civilization. And we need to address this situation with increasing urgency each passing day. 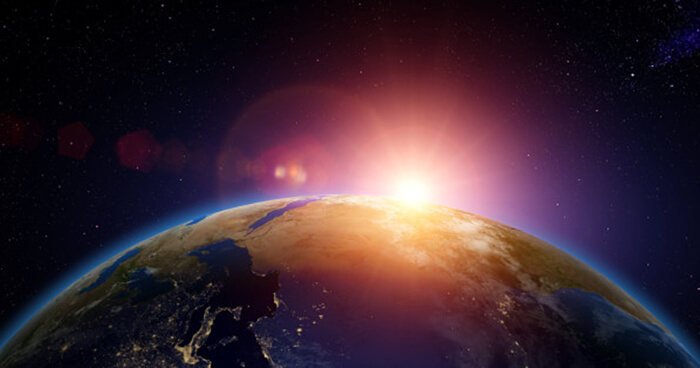 Being rooted in reality means knowing what is actually going on and acting accordingly.

I have dedicated my life to the study of patterns in the Earth System. What I write here are a few pieces of what the global research community has puzzled together so far. More pieces are falling into place on a regular basis. So many pieces, in fact, that the whole picture is coming into view.

For example, it is now the case that 90% of all scientists who have ever lived are alive today. They produce as much new knowledge in a twelve month period as was created in the first three hundred years of science. It is simply impossible for any one person to adequately wrap their head around this amount of knowledge.

What we aren’t doing is putting all the pieces together and acting on what we would see if we did so. As a knowledge synthesizer myself, I see where many of the patterns converge. But more watchful eyes are sorely needed. And better ways of coordinating ourselves toward collective action must follow from what we see together. This means we need a LOT more people connecting with reality.

It is going to require intentional planning and effort. We will need to run a series of, what my colleagues and I have been calling, Culture Design Labs that bring together the tools of culture design to establish a science of intentional social change. Time is of the essence and there is much to be done.

Will You Join Us?

We are in the process of birthing the field of cultural evolution — with more than 1500 cultural researchers already signed up to guide the synthesis of knowledge across biology, the social sciences, and the humanities. I am serving in the role of coordinator to help this effort get off the ground. It is one part of a larger process to meld the best scientific knowledge available with the panoply of tools and practices of guided social change.

There is already a great deal of expertise in community organizing, media storytelling, education, policy formulation, organizational management, etc. The list of available tools for putting the science to use is huge in its own right. What has been missing is the articulation of how the pieces fit together in a narrative of change. So I’ll offer an early draft of what this might look like. 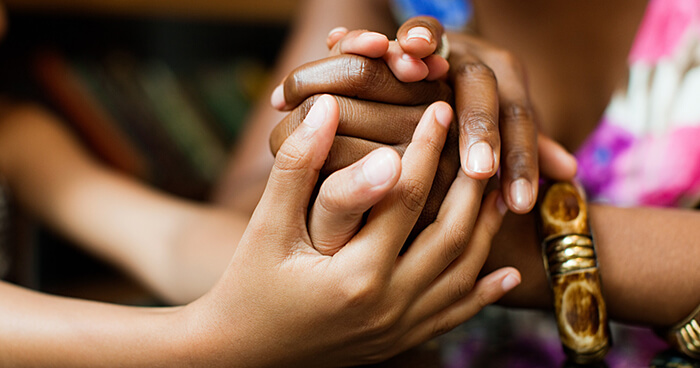 We are in the process of birthing the field of cultural evolution.

In the early 21st Century, humanity gained the ability to guide its own cultural evolution. We did this by marrying the best sciences available with the tools of social change. Combined with a massive explosion in big data and visual storytelling capabilities to make sense of it, we began to co-create culture as wise managers of the evolutionary process.

By revealing what causes some ideas and behaviors to spread while others are actively resisted or weak in their adoption, we began to see what was “fit to thrive” and how it came to be selected. This knowledge enabled us to iteratively guide changes in the criteria for selection such that we began to achieve shared goals like widespread prosperity, community resilience, and social well-being.

In the process, we learned what it really means to be human. We are cultural animals who are wired for making meaning of the world around us. Sometimes the stories we live out are catastrophic in their consequences. Other stories are better aligned with planetary thriving. As we collectively learn the difference, we become capable of choosing which future we aspire toward — and begin to learn how to go about making it real.

This is our time to step back, unplug from our machines, and awaken to the truth of what is happening around us. We need to do this before it’s too late.

And if enough of us reconnect with the basic truths of what is going on, we will begin to see that all the pieces are ready for us to cobble together. We can guide ourselves through the planetary-scale transition we are now in. It may not be easy — and much remains uncertain (as the future is always partially shrouded from view) — but we have to try. There’s simply no other acceptable option.

It should’ve been implemented the second the signs started showing. I know I can’t control the environment, or the people harming it, I am just a small person, yet I agree if people start living with less, within their means, stop being so blind, I mean 2 days of everyone just not driving their cars it would improve 2 issues in one. Seriously it’s kinda that bad. But that is just one idea that I find a happy medium…