Today, the number of single adults in the U.S.[1] – and many other nations around the world – is unprecedented. And the numbers don’t just say people are staying single longer before settling down. More are staying single for life. A 2014 Pew Report[2] estimates that by the time today’s young adults reach the age of 50, about one in four of them will have never married.

The ascendancy of single living has left some in a panic. US News & World Report, for example, cautioned that Americans think the country’s moral values are bad and getting worse, and one of the top reasons for their concern is the large number of people that remain single.

But instead of fretting, maybe we should celebrate.

I’m a social scientist, and I’ve spent the past two decades researching and writing about single people. I’ve found that the rise of single living is a boon to our cities and towns and communities, our relatives and friends and neighbors. This trend has the chance to redefine the traditional meaning – and confines – of home, family and community. 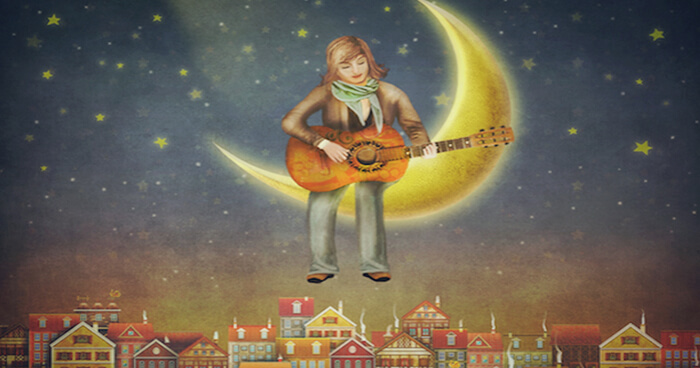 The rise of singles is actually proving to be a gift to communities.

For years, communities across the country have been organized by clusters of nuclear families living in suburban homes. But there are some signs that this arrangement isn’t working out so well.

These houses are often too isolating – too far from work and from one another. According to a national survey ongoing since 1974, Americans have never been less likely to be friends with their neighbors than they are now, with neighborliness lowest in the suburbs.

But studies have also shown that single people are bucking those trends. For example, they are more likely than married people to encourage, help and socialize with their friends and neighbors. They are also more likely to visit, support, advise and stay in touch with their siblings and parents.

In fact, people who live alone are often the life of their cities and towns. They tend to participate in more civic groups and public events, enrol in more art and music classes, and go out to dinner more often than people who live with others. Single people, regardless of whether they live alone or with others, also volunteer more[3] for social service organizations, educational groups, hospitals and organizations devoted to the arts than people who are married. 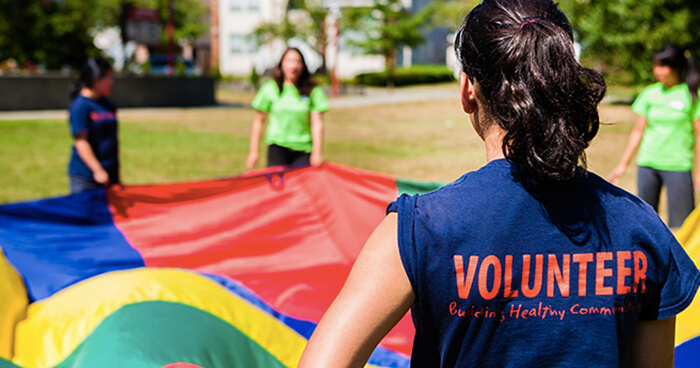 Singles are often more involved in their community and social activities.

In contrast, when couples move in together or get married, they tend to become more insular, even if they don’t have children.

Yet studies of people who live alone typically find that most are doing just fine; they don’t feel isolated, nor are they sad and lonely.

Reports of the early death of single people have also been greatly exaggerated, as have claims that marriage transforms miserable, sickly single people into happy and healthy spouses.

In some significant ways, it’s the single people who are doing particularly well.

For example, people with more diversified relationship portfolios[4] tend to be more satisfied with their lives. In contrast, the insularity of couples who move in together or get married can leave them vulnerable to poorer mental health. 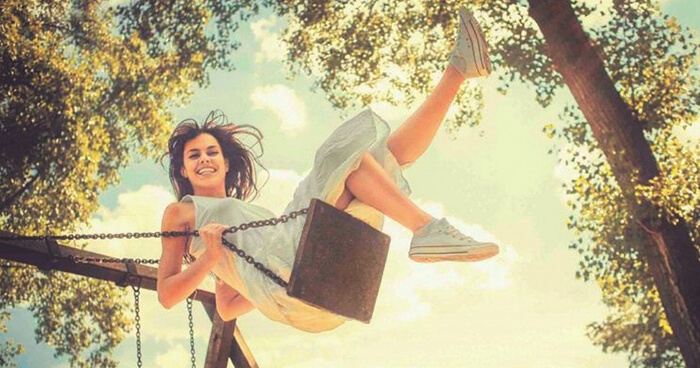 Contrary to the stigma, singles are often very satisfied with their lives.

Studies have shown that people who stay single develop more confidence in their own opinions and undergo more personal growth[5] and development than people who marry. For example, they value meaningful work[6] more than married people do. They may also have more opportunities to enjoy the solitude that many of them savor.

Redefining the Family and Home

Married people often put their spouse (and, for some, kids) at the center of their lives. That’s what they’re expected to do, and often it’s also what they want to do.

But single people are expanding the traditional boundaries of family. The people they care about the most might include family in the traditional sense. But they’ll also loop in friends, ex-partners and mentors. It’s a bigger, more inclusive family of people who matter.
[signupbanner]
For many single people, single-family suburban homes aren’t going to offer them the balance between sociability and solitude that they crave. They are instead finding or creating a variety of different life spaces.

Sometimes you’ll see 21st-century variations of traditional arrangements, like multi-generational households that allow for privacy and independence as well as social interaction. Others – and not just the very young – are living with their friends or other families of choice.

Those who cherish their alone time will often choose to live alone. Some have committed romantic relationships but choose to live in places of their own, a lifestyle of ‘living apart together.’ 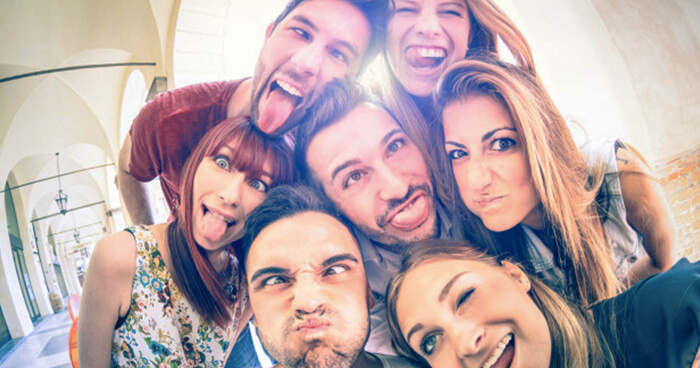 Single people form a bigger, more inclusive ‘family’ of their loved ones.

Some of the most fascinating innovations are pursued by people who seek both solitude and easy sociability. These individuals might move into their own apartment, but it’s in a building or neighborhood where friends and family are already living. They might buy a duplex with a close friend, or explore cohousing communities or pocket neighborhoods, which are communities of small homes clustered around shared spaces such as courtyards or gardens.

Single parents are also innovating. Single mothers, for example, can go to CoAbode to try to find other single mothers with whom they can share a home and a life. Other single people might want to raise children with the full support of another parent. Now they can look for a partner in parenting – with no expectations for romance or marriage – at websites such as Family by Design and Modamily.

As the potential for living a full and meaningful single life becomes more widely known, living single will become more of a genuine choice. And when living single is a real choice, then getting married will be, too. Fewer people will marry as a way of fleeing single life or simply doing what they are expected to do, and more will choose it because it’s what they really want.

If current trends continue, successive generations will have unprecedented opportunities to pursue the life that suits them best, rather than the one that is prescribed.