Living in the Heart of Sadness

I was at a set of traffic lights recently and an old woman was unable to cross the road before the green man turned red. The car in front of her impatiently beeped his horn as she slowly shuffled to the other side. A man standing beside me began to yell in anger at the car, which had long since sped off. Another man, closer to the woman in question took hold of the bag she was carrying and helped her the rest of the way to the safety of the footpath.

One was a response that eased the suffering of someone in need of assistance; the other was a reaction, an unconscious expression of anger, a meeting of rage and hatred with more rage and hatred. When it comes to activism, my goal is to focus on cultivating the positive response, as challenging as that is sometimes. When involved in agitating for social change, it is too easy to become angry and frustrated, and too tempting to use activism as a way to release the tension that builds with those emotions. 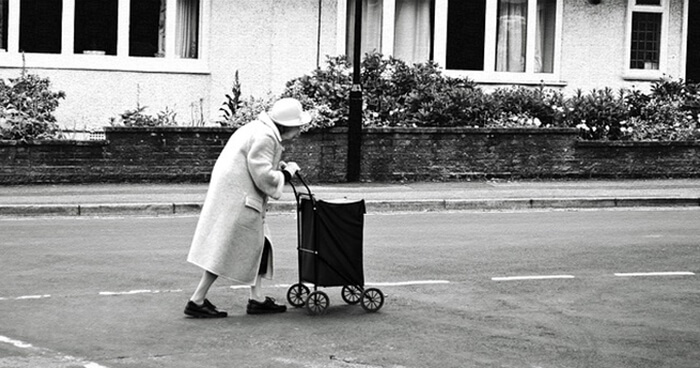 One response eased the suffering of someone in need of assistance.

When I saw this woman who had lost the able body of her youth, fall victim to a raging, impatient driver, my heart broke for her. I took a moment to note that heartbreak, and to sit in that sadness. Buddhist teacher, Pema Chödrön, talks about this ‘genuine heart of sadness’ in her book, ‘the places that scare you’:

“This genuine heart of sadness can teach us great compassion. It can humble us when we’re arrogant and soften us when we’re unkind. It awakens us when we prefer to sleep and pierces through our indifference. This continual ache of the heart is a blessing that when accepted fully can be shared with all.”

‘When accepted’ is an important point to consider. In the Buddhist teaching of ‘bodhicitta’, or the awakened heart, this ‘heart of sadness’ is a crack in the walls that separate us from each other. It is a spring that when tapped causes a continual flow of love and compassion for all beings. But first we have to accept the pain and suffering that comes with compassion, which means ‘to suffer with’. When we see suffering, it is easier to put up barriers because then we don’t have to feel someone else’s pain. Some try to ignore it, closing their heart altogether, not wanting to engage or examine the harmful behaviour they may be participating in. Others will react in rage toward the one causing suffering. However, falling into anger is just another way to stop feeling that heart of sadness, the pain of heartbreak. The teaching of Bodhicitta is to go toward that sadness, not run away from it. Let your heart break wide open and awaken the compassionate warrior. As the Sufi mystic poet, Rumi, said: ‘the wound is the place where the light enters you’. 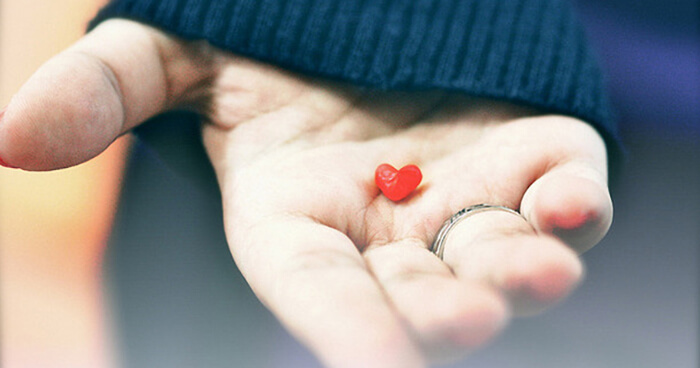 Everyone Has This Power

The other element of this teaching I have found useful in my own practice as a yoga teacher, a vegan, and an activist, is the idea that absolutely everyone has the power to tap into this heart of sadness, to begin the process of awakening their heart. It has changed the way I approach vegan outreach in particular. When people’s ego or identity feels threatened their first response is to resist or recoil. When we attack people, for the habits or ideas we find objectionable, the most likely response is reactionary resistance. If we want to be the spark that wakes people from their apathetic slumber, we must appeal to their ‘heart of sadness’ or the soft spot as Pema Chödrön calls it. We must find our way into those cracks in the armour and rip it all wide open.

To do this we also have to see people’s highest potential for leading a loving, compassionate life. Those we see engaged in unconscious harmful behaviour have the ability to feel compassion but prefer living in the armour, because to feel compassion is to let your heart break, to feel discomfort and pain. They haven’t yet discovered the freedom and joy that lives there too, when we become connected to the world around us. In freeing others, we free ourselves. 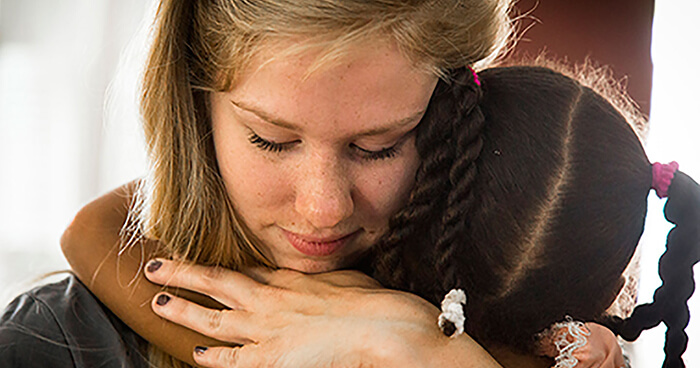 In freeing others, we free ourselves.

I will conclude with the words of an animal liberation activist who served time in prison for liberating animals from dire situations of abuse in laboratories. In an open letter to the 284 animals they freed, he wrote:

“In freeing you I learned things not only about you, but also about myself. I learned that fear of repression for what many consider my criminal acts, although tangible and real, is only as strong as you allow it to be. I learned that giving an individual a new option for a new future—one free of abuse—is not only liberating for those freed, but also for those doing the freeing, and this feeling stays with you, forever. Years later I, too, would find myself in a cage, incarcerated for my tenure as a radical activist. And while prison is an overwhelming and at times terrorizing experience, I found myself when there calling upon my memories of the efforts I made to free others. I found something comforting there, something that made me realize that those days when I restored someone else’s freedoms were the freest days of my life.”

I find this article, to be truthful, a bit condescending towards others. Terms like apathetic slumber are judgemental and almost imply that we ourselves have not been there. I wouldn’t even use those words because they are not constructive. Rather I might say someone’s uptightness or closed-offness.
To rip apart someone’s armor is again something that I find offputting. It is not for us to rip open anyone’s armor or anyone’s heart; perhaps if you are someone’s root guru, then that might be skillful but to a fellow person journeying through life I think that is an aggressive and ofetn unfruitul approach to someone who is closed off or not open. Often they are that way because of fear. So why add more aggression to the mix?
I find the best way to work with other peoples’ closed upness is to be very gentle and to accommodate their state of mind. We have nothing to lose in showing compassion and letting others just feel the space adn some warmth rather than imposing our judgements upon them.

‘We must find our way into those cracks in the armour and rip it all wide open.’
– while all else mostly yes, seriously objecting to the ripping portion…
one does not. have the right to do so (your own heart yes; but most definitely not that of any other – unless consent given and in dedicated setting, whichever kind that may be)
also: THX for the included Rumi…