Laughter Yoga is Contagious and Therapeutic

BY Jacob Devaney
Welcome to UPLIFT
Laughter Yoga is Contagious and Therapeutic
Norman Cousins healed himself from a life-threatening disease by watching an endless stream of funny movies and laughing his way to health!

It is a well documented medical fact that laughter has a profound ability to ignite the immune system while increasing overall health and well-being. Believe it or not there is actually a form of yoga called Laughter Yoga. So often people think of spirituality as a serious thing, yet science is telling us that we might want to consider a little silliness on our quest for enlightenment. If you are feeling too stiff for downward dog, then you might need to loosen up first with a good belly laugh.

The leading authority on Laughter Yoga is Dr. Madan Kataria, who is also known as the Laughter Guru. Through his website you can learn the many benefits of laughter yoga, or find a local laughter club as well as register to become a certified laughter yoga teacher. Laughter Clubs have spread around the world and can now be found in more than 100 countries. 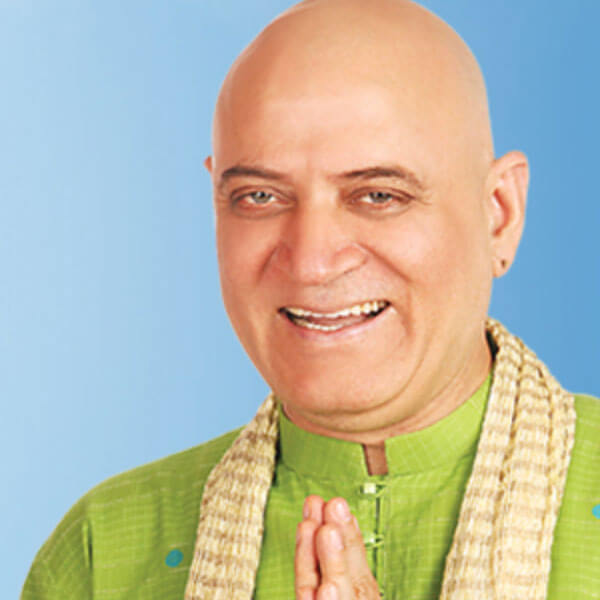 “What do you wish to sustain?”

Though this may seem a little funny, Laughter Yoga is not about humor so much as it is about using the breath combined with movement to reduce stress. Yogic breathing with sounds associated with laughter like “ha” “ho” “hee” are used to oxygenate the body to produce elevated feelings. By initiating laughter as a body exercise along with eye-contact, and child-like playfulness, participants begin to experience genuine contagious laughter. No jokes, comedy or humor is needed!

Like so many other types of yoga, science is now documenting the therapeutic value of this practice. Dr. Lee Berk is associate director for the Center for Neuroimmunology, assistant research professor in the Loma Linda University School of Medicine, and assistant clinical professor of health promotion and education in the School of Public Health. He has published some very interesting research about the health benefits which you can read here.

Below is a summary of some of the ways that laughter increases resiliency in the immune system:

The clinical term, Laughter Therapy, is thought to be coined by Norman Cousins. Cousins recounted his own self-treatment with humor in his book, Anatomy of an Illness as Described by the Patientthat later became a television movie. He healed himself with laughter after he’d been diagnosed with a very painful, life-threatening form of arthritis called ankylosing spondylitis. When traditional medicine failed to relieve his pain, Cousins left the hospital, and began watching Marx Brothers films and TV sitcoms, finding that a few solid minutes of “belly laughter” gave him two hours of pain-free sleep. He recovered and wrote a series of best-selling books on humor and healing.

Whether a serious pursuit or pure absurdity, laughter is a powerful medicine. When we laugh with people we feel connected and we deepen our bonds. Connection and bonding are part of the larger eco-system of well-being that comes with good health. Tomorrow morning, before you get out of bed, try five loud “ha’s” followed by five “ho’s” and ten “hee-hee’s” and I promise you will will feel that you started the day right!

That’s really amazing thing that worked to save his life. Actually, it happens to everyone – whenever you are happy, you laugh – your body will try to feel you good and lessen your tensions.