Is the Wave Separate from the Ocean?

BY Jez Alborough
Welcome to UPLIFT
Stories of Love
Is the Wave Separate from the Ocean?
Exploring the Conundrum of How Two Can Equal One

Recently, I took a cycle ride by the river Thames in South-West London and stopped at a spot that means a lot to me. As a teenager, forty-five years ago, it was where I experienced my first ‘opening’. I was cycling then too, heading home from an afternoon playing table tennis at a friend’s house. As I swerved along the twisting riverside paths, I was suddenly overcome with a blissful sensation of what I perceived to be golden light coursing through my spine. My mind became quiet, a deep stillness and joy replaced my busy thoughts. It was as if my awareness was coming from a different place; I could observe my life but there was a distance to it, almost as if it was happening to someone else.

Openings such as these, which occurred sporadically over the following years, showed me there was another experience of life totally different to the one society and my parents had taught me. It felt like life was gently saying: ‘Here, look at this: there’s more to this life than the model that’s been handed to you.’

Many people have these transcendent experiences of what we might call ‘Oneness’, but what do they actually mean? What is the ‘more’ that they are pointing to? Forty or so years since those epiphanies by the river, I’d like to share with you my understanding of this metaphysical puzzle.

How Can Two Equal One?

Non-Duality tells us that we are one, and yet as sentient beings we experience the appearance of separation. I’m in this body, you’re in that body. My fingers are tapping on the keys of this laptop in front of me. This can be confusing: How can there be Oneness and separation at the same time? To put it mathematically: How can two equal one? It seems to make no sense whatsoever.

One way to understand this conundrum is through the concept of the Absolute and Relative levels. Put simply, the Absolute level is where energy exists in an unmanifest form, as a potential to ‘be’ something. As you can experience from that last statement…thinking about and understanding the Absolute level doesn’t come easy. It’s as if our equipment falls short; our brains can’t ‘contain’ the Absolute level in their thoughts. It’s like looking directly into the sun; our eyes just aren’t built to do it. Although language can never accurately describe the Absolute, we can however, by using metaphors and big words and concepts, such as ‘Being’, ‘Love’, ‘Oneness’ or ‘Consciousness’ – at least point towards a common, accessible understanding. 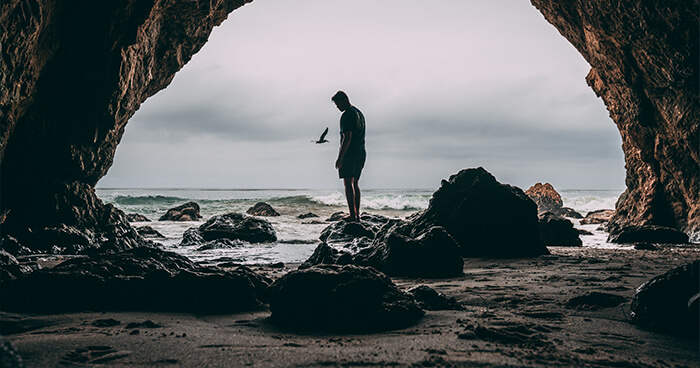 As sentient beings we experience the appearance of separation.

The Absolute level, this formless ground of everything, manifests as the phenomenal world in which there is time, space and form. In other words: There is a person called Jez with something to share. There is a keypad, there are fingers tapping on it and an article being slowly created on the screen. That reality, where there appears to be a me and a you, a writer and a reader and an article being shared, is the Relative level.

To penetrate the conundrum that Non-Duality presents, we need to understand that our existence as human beings spans both these realities. On the Absolute level, we are Oneness but on the Relative level, we appear as a person, an ‘I’ that is separate from the world out there.

You and I are the waves. You and I, apparently two, arise from the Oneness. In other words: Two equals one. This is what we are continually forgetting and remembering. We’ve learned to focus on the ‘two’, and we have trouble with our perception of the ‘one.’ We are adapted to the Relative; our brains are used to seeing logical divisions of opposites in the world: black/white, up/down, day/night. Our minds know only ‘either/or’, so they say: “How can two opposing things be true at the same time? It’s impossible, either one is right or the other is right, ‘two cannot equal one!’”

We didn’t always operate like this; everyone on the planet has experienced that state of Oneness. In early childhood, before we learned to divide the world in this way and live as this idea of separation, we perceived and lived only through the perspective of the ocean. As babies, we didn’t have language to thread and conceptualise Oneness (as I’m doing in this article), we just experienced and lived it. To the adults around us, we appeared to be separate beings; to us, we were just part of everything that was arising. In this natural early state, there was no division between the Absolute and the Relative. 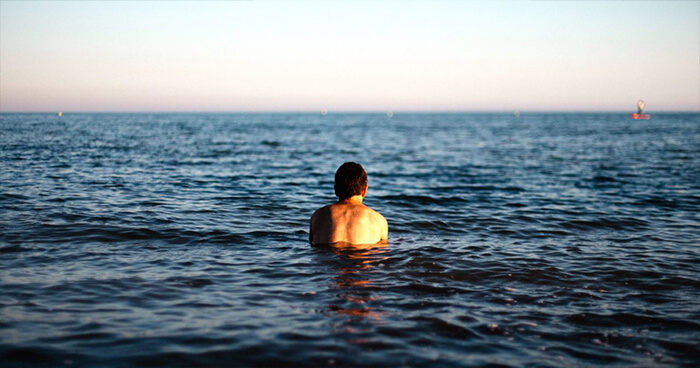 ’I am nourished by the great mother.’ – Lao Tzu

We can pay a heavy price for this: In the amnesia of the truth that we are one consciousness, that we are love, we suffer the illusion of thinking that we are separate from love. This manifests as neurosis, worry, extreme emotional states, depression, addiction, self-hatred– all the usual suffering of the personality that we know so well.

Love is the bridge between you and everything. – Rumi

However, openings – such as the one I experienced by the river – can instantaneously penetrate all that suffering. Even in the middle of the drama that appears as part of the Relative level, we can have a direct and spontaneous experience of the Absolute presence of Oneness. This can happen in deep meditation, in the presence of great natural beauty or even in the middle of normal, everyday life. (I once had an opening whilst shopping in a busy department store, it was triggered by the gentle tone of the Indian cashier who was serving me.) We can call these experiences transcendent because they transcend the Relative level. We are suddenly, blissfully immersed in the Oneness, the stillness, the love of the Absolute.

However, openings and awakenings are like free gifts – just as quickly as they appear, so they slip from our grasp. (They are often called a mini-satori.) By the time I’d cycled home after my epiphany by the river all those years ago, the blissful sensation in my spine had dissipated; the opening was already a memory. I was delivered back to my normal life, including all the confusion and turmoil that is part and parcel of being a teenager. But I returned with a gift: I knew there was something more, beyond the emotional ups and downs of personality, beyond the rational, physical world of things and names. Beyond even the idea of me.

Those openings set me off on a journey, to discover what it is that keeps us from the ongoing remembrance and perception of the Absolute. It hasn’t been an easy journey as illustrated in my previous article. I have found that what obscures that perception is our identification with the personality – and the breaking down of that identification involves the exposure and releasing of the personality’s story and all its suffering. However, when we know – and can never forget – that we are simply Oneness in a particular form, there’s a synthesis of the Absolute and the Relative and the suffering of the personality starts to dissolve. Then, even as adults operating in the busy Relative world, we return to the natural state which we knew and lived as babies. 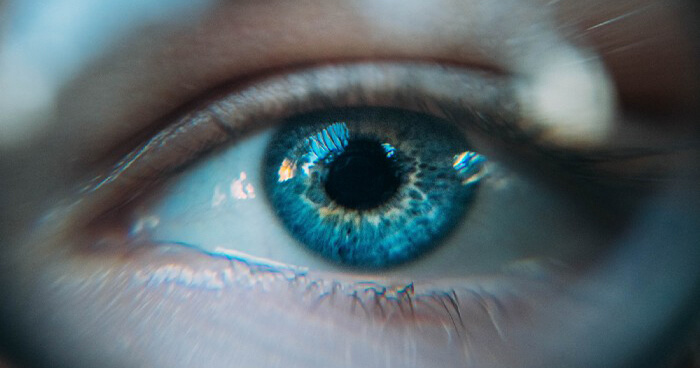 The Ocean and the Wave

Dressed in turquoise, froth and spray
I swell in fascination with myself.
I have somewhere to go –
I know that I will be happy when I arrive,
So I keep moving, I keep turning
Endlessly confirming
I am a wave.

I am shouldered by others just like me,
All rolling in the same direction,
Each believing that someone up ahead knows the way.
And being so many of us
How can this be wrong?

But then,
The ocean becomes calm and still.
The momentum which gave me purpose,
The movement which defined me,
Stops.
I subside, I dissolve,
I fall back into the ocean.
I am no longer a wave –
I am the ocean
The ocean is me.
…
In time,
This form rises up again.
The ocean looks the same, but everything has changed.
I do not strive to be different from how I am,
I cannot make myself any greater or lesser –
I can only be the form which the ocean gives me.

I cannot choose where I’m going –
I can only flow where the currents pull me.
I have no destination,
Everywhere is here.

I am the back and forth,
The up and down,
The stillness and the rage.
I am the wave and the ocean.

We would love to hear your comments below with regards to your direct experience moving from the perception of separation or duality into a deep knowingness that we are all One. We know how words and language can feel limiting here… perhaps a quote from a teacher or Master might help share the love?
In deep reverence to our connectedness, we wish us all a beautiful day …

Jez your so kind and understanding,
All oneness beings know we are just pebbles on a beach! We all live in a program, we are all right and wrong, all we need to do is not judge, be kind, Love thy neighbor, forgive and forget the past because the only truth is the present! Now!now now! Love you all Be happy, listen to your heart not your mind that’s been programmed! There will Never be Peace till we understand we are all connected, with everything and everyone! Stay happy!