Is Social Connection the Path to Happiness?

BY Kira M. Newman
Welcome to UPLIFT
Loving Yourself
Is Social Connection the Path to Happiness?
What are Your Personal Strategies for Happiness?

Nearly 1,200 Germans explored this question in a recent study—and then Julia M. Rohrer and her colleagues followed up with them a year later to find out how happy they felt. The researchers found not all roads lead to happiness.

Analyzing the data, the researchers could distinguish between two different types of happiness strategies: social and individual. Some goals—like seeing friends and family more, joining a nonprofit, or helping people in need—put participants into contact with other people. The other type of goal includes staying healthy, finding a better job, or quitting smoking—things that don’t necessarily involve spending time with people. 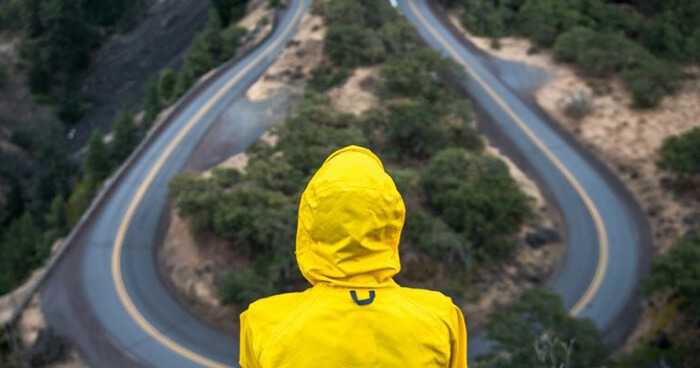 Not all roads lead to happiness. Image: Justin Luebke

Ultimately, people who wrote down at least one social strategy tended to follow through and spend more time socializing that year, and they (in turn) became more satisfied with their lives. They were the people who committed to teaching their son to swim or be more understanding of others, to go on a trip with their partner or meet new people.

Meanwhile, people who focused on individual goals didn’t improve their life satisfaction over the year. In fact, the self-focused road to happiness was even less effective than having no plans for action at all, which was the case for about half the participants. Those people were either relatively content—writing “Everything is fine” or “I wouldn’t change much”—or they hoped for changes in external circumstances, like the country’s politicians. They actually fared better when compared to people who pursued individual strategies.

These findings back up an earlier study, which suggested that people who intensely pursue happiness aren’t always more content. That was only true in cultures that define happiness in terms of social engagement and helping others (like East Asia and Russia, but not Germany or the United States). 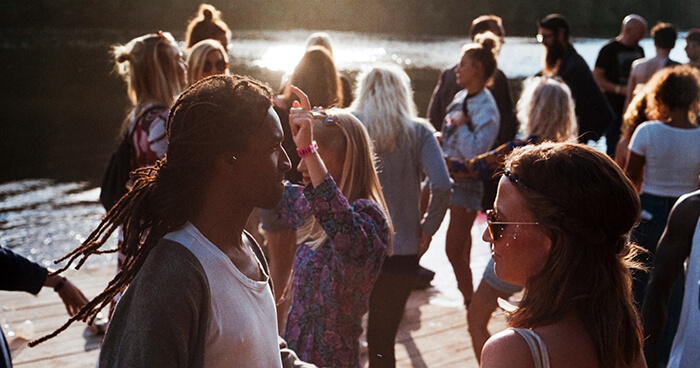 What seems true across cultures is that social connections are key to wellbeing. For example, very happy people are highly social and tend to have strong relationships; kids with a richer network of connections grow up to be happier adults; and socializing is one of the most positive everyday activities. But this is one of the few studies to actually compare social and individual paths to happiness—and find that connecting with others might be inherently more rewarding.

Or, the researchers suggest, perhaps social goals are simply easier to attain. You could argue that it only takes a few phone calls to start spending more time with friends, but eating healthier requires constant and repeated effort—and goals like finding a new job aren’t entirely under your individual control. People who focus on social goals might just achieve them more often, and could find they derive some contentment from that.

What do you find brings you more happiness–individual goals or social connections? We’d love to know! Feel free to comment below.

is “happiness” a goal? does it include depth, soulfulness, meaningful occupations, intentional solitude, relationship with the non human world? For example, plants, animals and the amazing beauty all around us? I may feel better with social interaction, but can that become distraction from the gifts of discomfort and change? I think happiness, in the common definition of contentment, is over rated. Perhaps a better definition of happiness is: being in the flow of creative action within an unfolding life that holds embodied joy, mystery of the unknown, meaning, purpose, community, and commitment to transform suffering both personally and collectively.