When I decided to join the Plant Consciousness event in London, I was still enjoying the traveling life in Peru. As I had slowed down to become more sensitive to the subtle life of nature, I was excited about these topics of consciousness, quantum physics, the amazing intelligence of the plant world and teacher plants such as Iboga and Ayahuasca.

Plant Consciousness, set in the beautiful Regents Park (the University Conference Center to be exact) with over 300 people in attendance, opened my mind. Opened to the wide range of sensing, seeing and hearing that exists in plants and trees, the direct influence plants have via chemical compounds in our brain – and therefore our mood and behaviours – and why and how to start listening to what plants, in essence our elders, have to say to us.

Even though I love being in nature, I was never that excited about the plant world. You see, the behaviour of plants is so subtle, that most people, including myself, failed to notice it for a long time. Or more accurately, we have collectively forgotten to notice it. But in fact, plants have intelligence and consciousness. As ethnopharmacologist Dennis McKenna reminded us, we think a brain or at least a nervous system is necessary to be intelligent. But it is neural networks that are important. Mycellium root networks can be miles in diameter, and those are thinking neural networks.

Pam Montgomery pointed out that plants have a long view, as they have been around 400 to 450 million years, and in fact multiple scientific studies have proven plants have ability for memory. Let me remind you, the modern form of humans only evolved about 200,000 years ago, so if plants have intelligence and memory, they will hold a lot of knowledge for us.

Plants in Relationship to Human Intelligence

We have co-evolved and live interrelated with the plant world, and plants have a direct influence on our moods and behaviours, through our diets. Through photosynthesis, an enormous variety of organic molecules is created, from sunlight, water and carbon dioxide, which is amazing in itself. The molecules in our brain that determine our moods and behaviour, such as dopamine and serotonin, are plant compounds.

Bonny Casel made the point that our right hemisphere, which sees the world as whole and interconnected, needs a plant-based diet to survive. Whereas our left hemisphere, which focuses on more narrow solutions, familiarity and separate parts, can get by with just simple low energy foods. A very interesting point in a world that is in crisis because of our worldview of separation. (It also reminds me of the famous TED Talk of neuroanatomist Jill Bolte Taylor, who experienced the shut down of her left hemisphere during a stroke and gained some profound insight.) 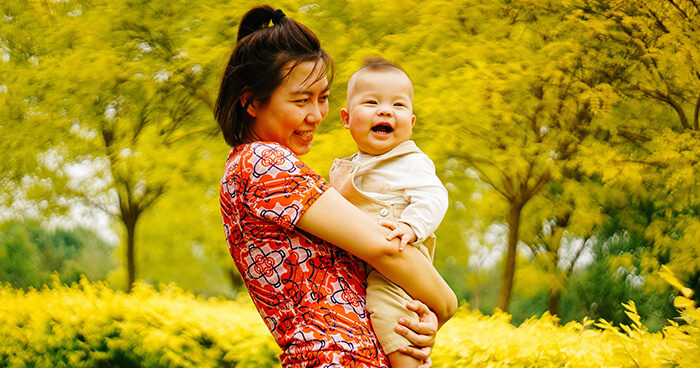 Plants have a direct influence on our moods and behaviours. Image: Dragon Pan

Bonny Casel is the owner and founder of the School of Natural Medicine UK and spoke of ‘Plant Senses, Consciousness and Cooperative Evolution in a Quantum World’. She managed to bring together plant biology, quantum physics, and the evolution of consciousness in a comprehensible way, and it was this glimpse of our true universe that blew me away.

In recent years the scientific community has gathered evidence that the plant world has a range of behaving, seeing, hearing and feeling, that goes wildly beyond what human beings can perceive. Just some examples, mustard plants that ‘hear’ the sounds of caterpillars eating on their leaves, excrete increased amounts of mustard oils to protect itself. It is also known that the human eye can only see a very narrow band of frequencies in the electromagnetic spectrum. Infrared and UV is out of our range. However plants sense UV light, magnetic fields, and planets in the night sky.

Plants can perceive emotion because they can sense body heat. Plants can feel something 1/8 the pressure, heat or cold of what a human can feel. Just look at something as simple as a plant adapting their direction of growth long before touching a rock in its path. Another fascinating behaviour is that in dense forests large trees feed little trees through mycelium networks, even more, they favour their own offspring in times of scarcity.

Bonny spoke about quantum physics. Only 0.0000000000001 % of every atom is composed of protons, neurons, and electrons, the other 99.9999999999999% is empty space. That effectively means all the matter of humankind can fit into a block the size of a sugar cube. We are energy, however, modern science is based on the visible world, and hardly on the invisible frequencies of waves.

Space is a profound part of the equation when we look at plant consciousness. – Bonny Casel

She explained the famous double slit experiment, proving that our human observation changes energy waves to particles, or, matter. All life is energy, and plants may just be more aware of this the us human beings, stuck in the limited view of just the material world. Bonny connected these insights to the therapeutic benefits of essential oils and flower essences, healing trauma and increasing health on the physical, emotional and mental level. I am leaving out a lot of information here but understanding what plants can perceive, and also remembering that the universe is energy, was important to see the very real benefits of natural medicine for healing trauma and raising consciousness. 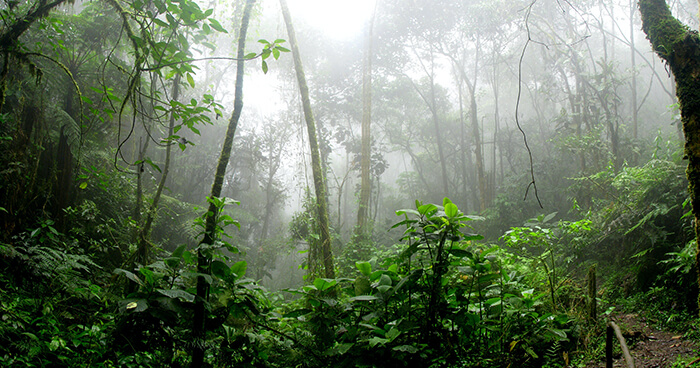 Ayahuasca, Iboga and Other Teacher Plants

Day two of the event revolved mostly around teacher plants. In the last fifteen years or so, powerful teacher plants such as Ayahuasca, San Pedro and Iboga have been spreading globally. They have left their homes in Africa and the rainforests of Latin America to speak with a loud voice. As multiple crises are threatening life on earth, humankind needs to heal, raise consciousness and remember that we are one with nature.

Dennis McKenna spoke about Plant Human Coevolution Origins Of The Imagination, and the past and future of Ayahuasca. Like his brother, Terrence McKenna, he has been immersed in plant-based entheogens, shamanism, metaphysics, alchemy, language, culture, and the theoretical origins of human consciousness. His view is that plants may have given us the ability to understand meaning and abstractions, the foundation for language, and the ability to share ideas across time and place. As our culture shapes our world more than anything, in the form of law, education, religion, and so on, this means the impact of teacher plants on the future of earth can be immense.

Yann Guignon came to the stage as a voice for Iboga. Iboga is a small tree native to west and central Africa and is used both for spiritual purposes, as particularly a potential ‘interruptor’ for drug addiction. With it’s growing popularity and due to unsustainable practices, tabernanthe iboga has been declared an endangered species. Yann and his team have now taken the responsibility to preserve, study and share knowledge about this medicinal plant and the indigenous traditions of the Gabonese forest people, and can be followed on Blessings of the Forest.

Even though these teacher plants stand out, Pam Montgomery also helped us remember that in fact all plants are our teachers, as she connected us with the essence of the Ash Tree.

This is just a glimpse of the weekend. Satish Kumar – Earth pilgrim, former monk and long-term peace and environment activist was there. With his calm and humorous presence, gently reminding us of our interconnectedness ‘You are, therefore I am’. Kurikindi filled the room with emotion, as soon as he set foot on stage with his wife. He shared his heartfelt story of the threat to the Ecuadorian rainforest, his home, his family, and the abundance of plants there. Plants he studied and connected with all his life. Drew Dellinger wove together many moments with his rhythmic poetry, bringing odes to mother earth and the splendid universe.

Many other speakers and performers reminding us both of the times of crises we are in, and emphasising our responsibilities and relationship with each other and all living beings. Join Plant Consciousness on Facebook for regular inspiration on these fascinating topics.

Creating the world we want is a much more subtle but more powerful mode of operation then destroying the one we don’t want. – Marianne Williamson 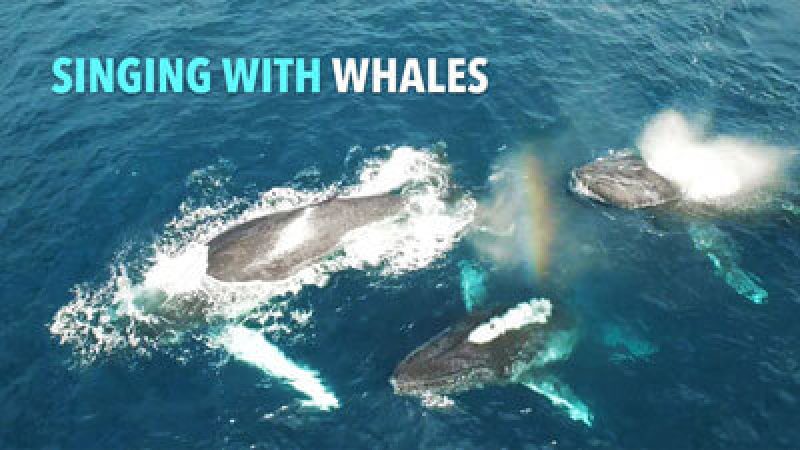 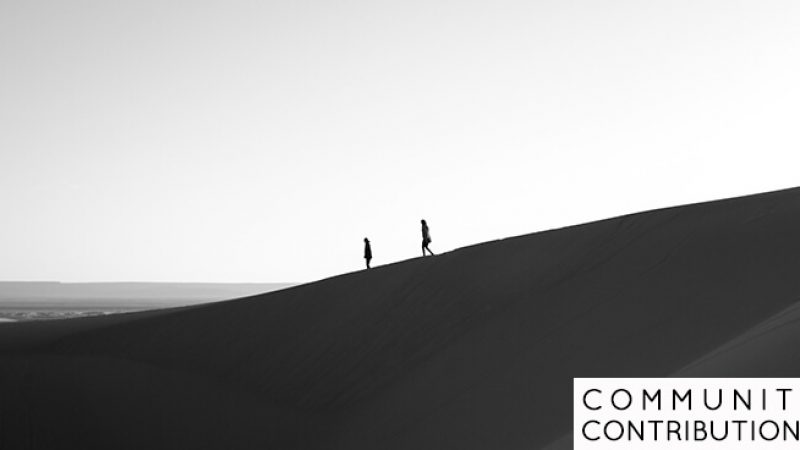 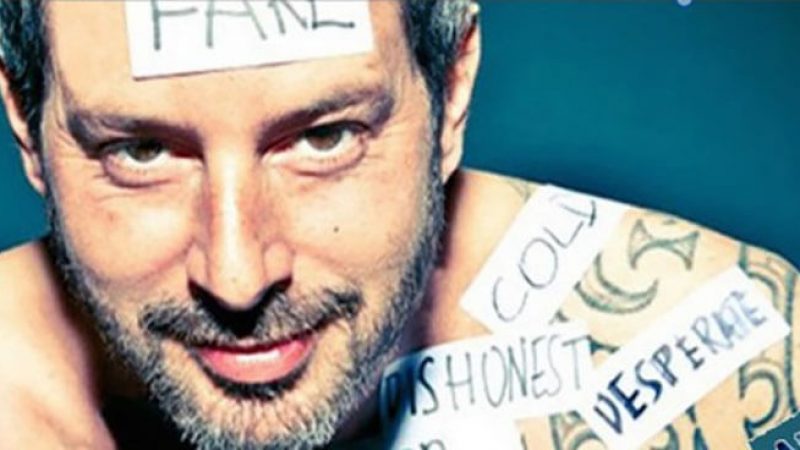 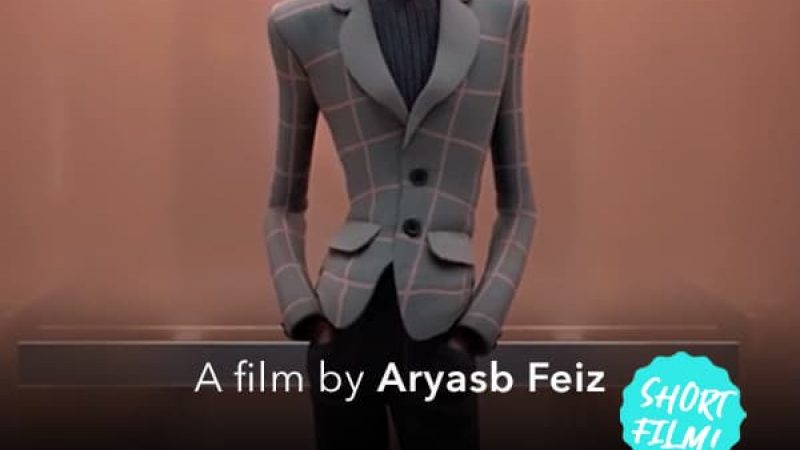 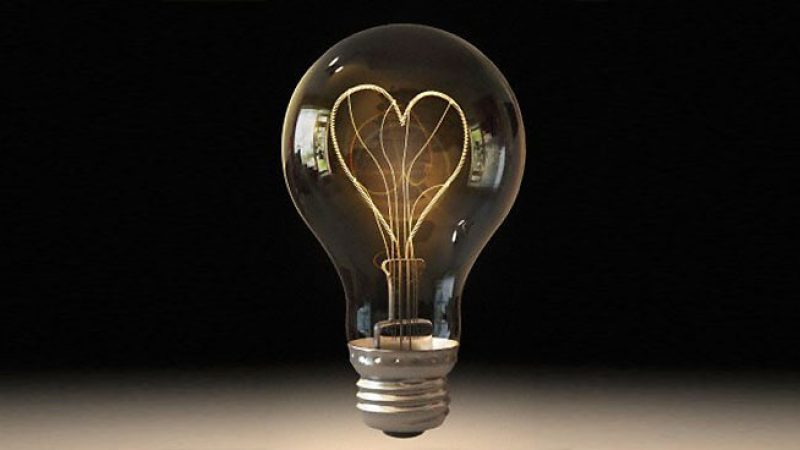 How to Become an Effective Altruist 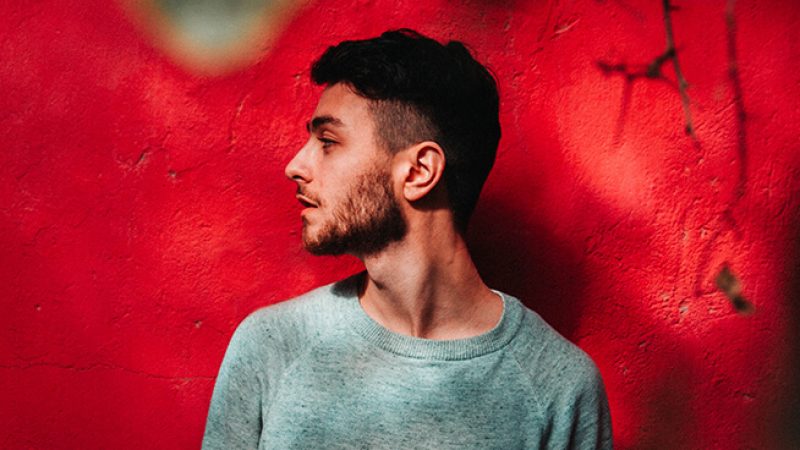 Coming Out – An Inward Journey

Just a correction.: The image captioned “Pam Montgomery connecting with a bloodwood tree” shows her lying beside a patch of Bloodroot plants (Sanguinaria canadensis), a medicinal perennial herb native to North American forests. Not sure what the tree is, but I guess someone could have asked her.

You really should get knowledgeable people to review your articles before posting them. Otherwise you do a disservice to the readers.

Thank you for bringing that to our awareness Erik 🙂