BY Jordan Jacques Aboutboul
Welcome to UPLIFT
I Am Half
How can we inspire more men to make a public stand for equality?

Most of the pain and killing and suffering comes from the hands of men in my age group. If all of a sudden all the men between 25-35 did half of what was on this list. If all the men in this age group dropped their weapons, ceased to objectify women and were more accepting of the differences we all share; how powerful would the impact on the world be? How much of a relief would be created?

Our World suffers from massive unbalance and unevenness.

Until women are treated as equals, humanity is but half human.

Until refugees are treated as equals, humanity is but half civil.

Until faithful and non-faithful are treated as equals; Humanity is half spirited.

Until all lives are treated as equals (regardless of their species), we are half hearted.

Until the weak are treated as equals, we’re half peaceful.

Until violence is not used as a tool to achieve, we will always have victims and assailants, militaries and terrorists. With this unbalance, humanity is but half grounded.

All of it together makes humanity half able. 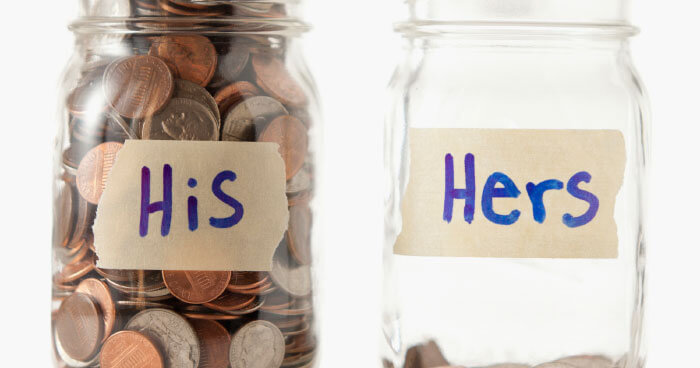 Until women are treated as equals, humanity is but half human

If you hear a misogynistic joke. Consider not laughing; Staying silent.

If you find yourself being condescending toward the refugee crisis, or any group of people in an already difficult situation; picture their children as your children, and what would you want for them. Can we at least not promote the idea of us and them?

If you find yourself insulted by peoples faith (or lack of). Think of how little effort it takes to agree to disagree, and how insulting you can be by questioning their faith, or lack of.

If you can’t enjoy the conversation, then Stay silent. No need to try and change someones mind over something they feel so strongly about. Who are we to judge?

If you judge someone for their sexual orientation, think hard and deep… Have you never had sexual thoughts that society might deem as inappropriate? Whatever we do sexually (with consent) is nobody else’s business. You don’t need to agree or like it; so why the need to attack it?

If you find yourself infuriated, responding with violence isn’t going to spawn anything healthy or beautiful. Measure your words, they can be more damaging than we might believe. 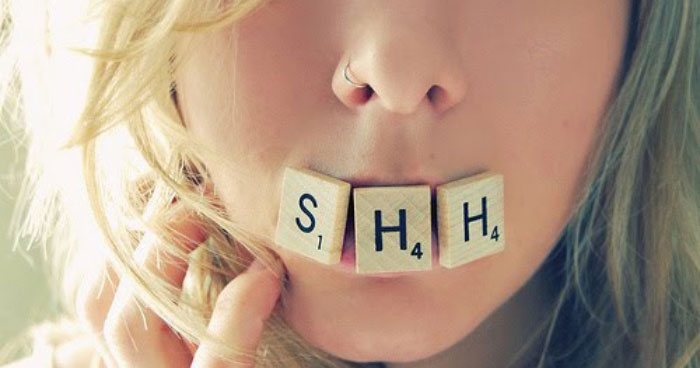 If you can’t enjoy the conversation, then Stay silent.

Next time you sit for a meal, consider the source of the food you are about to take and the ecological, earthly and emotional cost it may have had. Question its origin, and question if you could choose an alternative.

Next time you meet someone with different dietary choices to yours, don’t attack them or try to persuade them your way is better. Enjoy healthy discussions which allow a free flow of information. Don’t push, or you will create a movement against what you are fighting for, even if they believe it to be a better option. If you can’t do that, then stay silent. As a wise person once said:

Im the first one to say I can’t do everything I’ve written here all the time. Sometimes I feel I can’t do some at all. And that’s OK. I focus on the ones I can and make sure to slowly make way with those I find more challenging. I focus on the small victories. 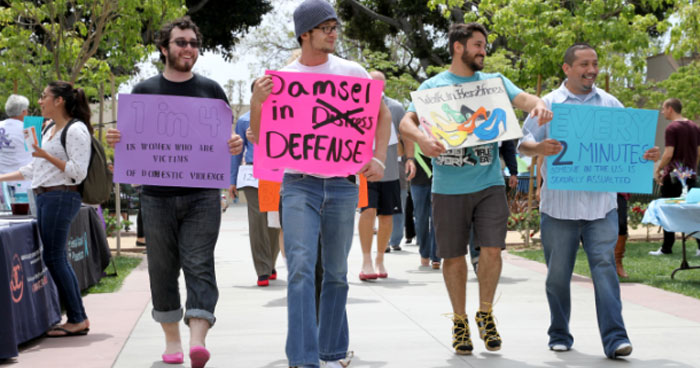 Men rising up to protect women

This is an open ended document. I don’t claim to know the problems of the World, yet alone the solutions. I just want to see more men make a public stand against the cruelty we inflict on others, and therefore on ourselves. So here’s the social challenge. Lets see what happens. The worst case I end up spending some time getting a few stares:

I will keep my beard half shaven and if any of you are willing to post a picture with their half beard I will feel I can shave mine off. Plus, hipster beards are so 2015 😉

I want to show unity between the men who are trying to put things right. Sensitive men, who feel the unbalance and want to make a stand.