How to Recycle Yourself

The first time I ever encountered the idea of a alternative burial was in the later seasons of the HBO series Six Feet Under.  If you haven’t seen it, every episode of the entire 5 seasons begins with a death, and the story follows a family who run a funeral home.  Created by Alan Ball, the Academy Award winning writer of American Beauty, the show made a point of discussing with depth and consideration, pretty much every taboo topic in western culture – foremost of which was how we respond to death.

Lead character, Nate reluctantly inherits the responsibility of taking over the family business and by the end of his character arc he wants to radically change the way they do things, evolving from toxic embalming chemicals to green burials.  Like much of what was depicted in Six Feet Under a decade ago, including gay marriage, we’re now seeing the concept of green and alternative burial becoming a widespread reality.

We’ve seen a recent rise in the uptake of coffins made from recycled or plantation materials, coffins made from recycled carboard and even the disregard for the coffin in exchange for a simple cloth known as a burial shroud. We’ve also seen interest in ‘natural’ forms of embalming so the body can still be viewed, as well as moves toward steering away from embalming altogether.

Why is this important? Embalming fluid is toxic and not only prevents living organisms from benefiting the nutrients that would otherwise be available, but they actually poisons the area.  Traditional coffins are usually made of plastic and chipboard/fiberboard with glue that often contains formaldehyde; more expensive, traditional caskets are often so well constructed that they will not decompose and may be taken from old growth forests.

Before we go on to some of the more recent developments in this field, it should be mentioned that many lives are saved every year by the very obvious first step towards recycling yourself: registering yourself as an organ donor.

Reducing your remains to ashes certainly creates a lot of potential options for how a person might recycle oneself from pencils, vinyl records and 3D printing, however the standout for me is Eternal Reefs, a project that creates concrete structures to help with coral reef regeneration, which your ashes can be added into and by doing so your family can be deposing of your remains and financially contributing to reef conservation. Two birds, one stone. If none of these methods of recycling yourself are working for you, there’s always the option of having your ashes made into a diamond.

A Philosophical Look At Recycling Yourself

The more I look at the way humans lived before western civilisation, the more I see across every culture that came before: connection to the earth. To indigenous people in the area I live in, one of the most important aspects of connecting to the land is the fact that their ancestors bones are buried somewhere in the country beneath them.  The more I understand about microbiomes and the influence our gut bacteria has on our personality and mood, the more I think about the importance of local foods for connecting to the land in a very tangible and biologically literal way.  For indigenous people before colonialism it would have been  thousands of generations of people eating almost exclusively from their local land, and also having their bodies provide nutrients back into the same soil. 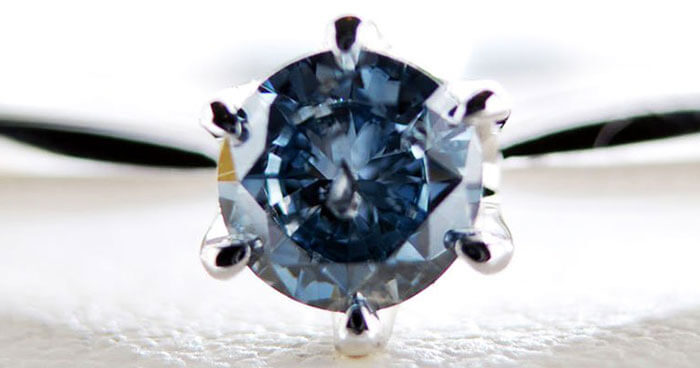 “You can have your ashes, or those of a loved one, turned into a diamond.”

While it might seem insignificant to be filled with toxic embalming fluids that prevent our body from naturally re-integrating into the biosphere, but I can’t help wonder what happens when generation after generation are buried in this way that prevents literal re-connection, combined with a lifetime of eating tiny amounts of locally grown food. Could the DNA of our great-grandparents, grandparents and parents, having an obstruction that prevents an easy re-connection between their DNA and the living earth affect our connection to the earth?  Remember that their DNA is our DNA.  Is a massive opportunity for connection to the Earth being lost every time someone with our DNA is buried in an un-natural way.  Extrapolate this hypothesis out to the macro scale and you have massive amounts of people preventing their DNA from ‘connecting’ back in with the earth.

It may just be a wild theory, but considering the current need for humanity to re-connect to the natural world… I’ll be having a natural burial, and doing what I can to make sure my living relatives have the same.

Much thanks to you such a great amount for planting a commemoration tree over the fiery debris. My dad asked for that we incinerate his remaining parts, however my family wouldn’t like to scramble his fiery remains. Possibly after the memorial service, we can put his urn in the ground and plant a tree over it as opposed to disseminating.