How to Criticise with Kindness

In disputes upon moral or scientific points, let your aim be to come at truth, not to conquer your opponent. So you never shall be at a loss in losing the argument, and gaining a new discovery.

Said Arthur Martine, in his magnificent 1866 guide to the art of conversation. Of course, this isn’t what happens most of the time when we argue, both online and off, but especially when we deploy the artillery of our righteousness from behind the comfortable shield of the keyboard. That form of ‘criticism’ — which is really a menace of reacting rather than responding — is worthy of Mark Twain’s memorable remark:

“The critic’s symbol should be the tumble-bug: he deposits his egg in somebody else’s dung, otherwise he could not hatch it.” 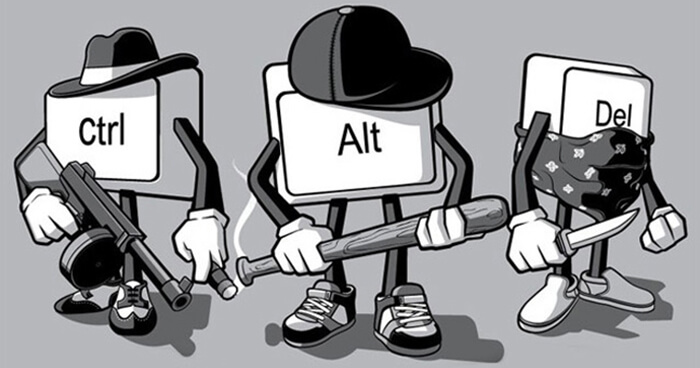 Criticism online can easily perpetuate, until someone gets ‘shut down’.

A Better Approach To Criticism

But it needn’t be this way — there are ways to be critical while remaining charitable, of aiming not to ‘conquer’ but to ‘come at truth,’ not to be right at all costs but to understand and advance the collective understanding.

Daniel Dennett (b. March 28, 1942), whom artificial intelligence pioneer Marvin Minsky has called ‘our best current philosopher’ and ‘the next Bertrand Russell,’ poses an apt question that probes some of the basic tendencies and dynamics of today’s everyone-is-a-critic culture:

“Just how charitable are you supposed to be when criticizing the views of an opponent?” 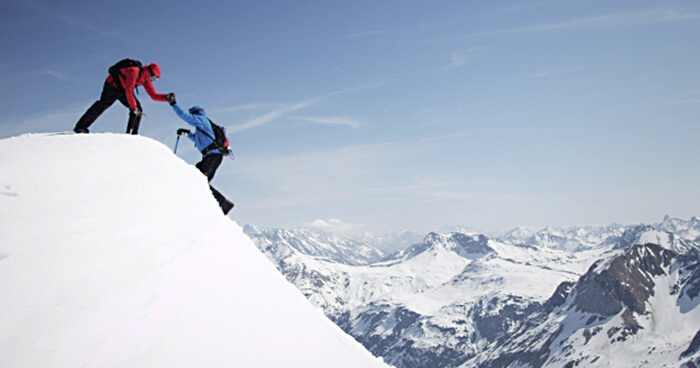 Aim to meet your opponent on the same level, rather than to conquer them.

In Intuition Pumps and Other Tools for Thinking he offers what he calls “the best antidote [for the] tendency to caricature one’s opponent”: a list of rules formulated decades ago by the legendary social psychologist and game theorist Anatol Rapoport, best-known for originating the famous tit-for-tat strategy of game theory. Dennett synthesizes the steps:

How to compose a successful critical commentary: 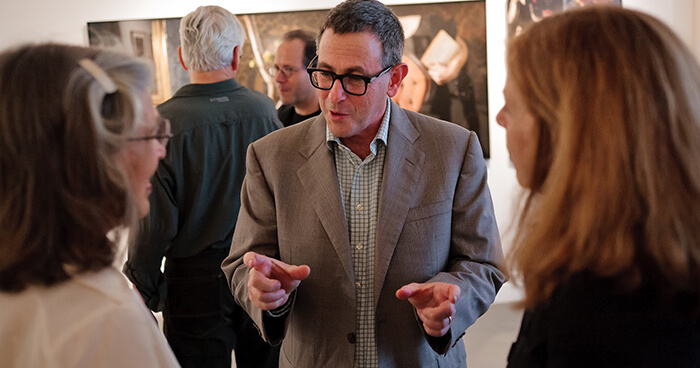 People will be more open to your feedback if you show that you follow the steps above.

If only the same code of conduct could be applied to critical commentary online, particularly to the indelible inferno of comments.
[signupbanner]
But rather than a naively utopian, Pollyannaish approach to debate, Dennett points out this is actually a sound psychological strategy that accomplishes one key thing: it transforms your opponent into a more receptive audience for your criticism or dissent, which in turn helps advance the discussion.

Susan Sontag also briefly explores effective criticism and argument in her book, As Consciousness is harnessed to flesh: journals and notebooks, 1964-1980. 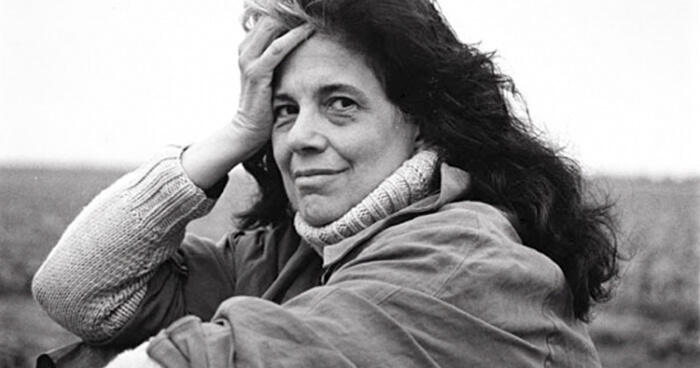 The following is an entry from September 16, 1965, written during a trip to Paris:

The main techniques for refuting an argument:

Find the inconsistency
Find the counter-example
Find a wider context

Instance of (3):
I am against censorship. In all forms. Not just for the right of masterpieces— high art— to be scandalous.

But what about pornography (commercial)?
Find the wider context:
Notion of voluptuousness à la Bataille?
But what about children? Not even for them? Horror comics, etc.
Why forbid them comics when they can read worse things in the newspapers any day. Napalm bombing in Vietnam, etc.

A just / discriminating censorship is impossible.

Communication is a vital part of being human, and expressing ourselves is important as it allows us grow and learn from each other. But instead of using our opinions, ideas and criticisms to attack and conquer, we must learn to cultivate understanding in order to foster discussion and insight. It is only through this conscious approach that we can arrive at constructive, and therefore effective, criticism and communication.