How to Become an Effective Altruist

Altruism is the unselfish desire to help others without any thought of what you might get back in return. It is fundamentally linked with empathy. If you can imagine what it would feel like to be in someone else’s situation, you are more likely to help them. Empathy opens the mind to both the joy and suffering of others.

Effective Altruism is a philosophy and social movement that combines empathy with logic and reason, to determine the most effective ways to make the world a better place. A world where everyone is healthy, happy, fulfilled and free. It’s based on a very simple idea, that we should do the most good that we can.

Peter Singer, the author of The Most Good You Can Do, is described as the world’s most influential living philosopher. His book offers a new movement that challenges our ideas about what it is to live an ethical life.

We can do good in the world in a variety of ways. Many effective altruists do good by making donations. Often, people who give charitably do so because they want to help. Effective altruism asks us to use our heads as well as our hearts when faced with deciding where our donation of time and energy should go. Where will it do the most good and have the greatest impact? Being overwhelmed by statistics and confronted with images of countless victims of suffering can even paralyse some into inaction. Effective altruism could give people the confidence that they are able to make a real difference. 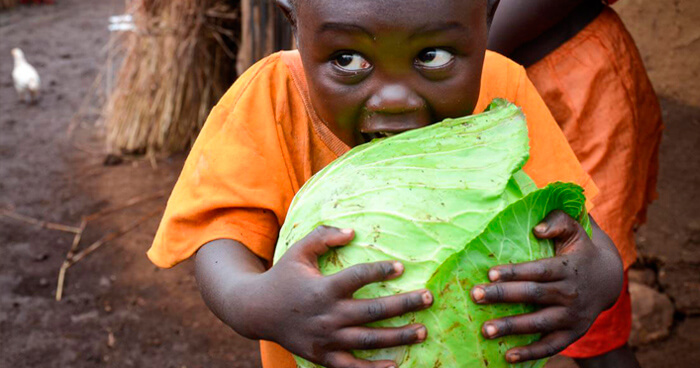 Choosing What Good You Do

Thanks to air travel, communications & technology, we are now able to instantly respond to a crisis that’s taking place on the other side of the globe. In this century we can truly speak of global responsibility and community. Yet physiologists of giving behaviour find that we tend to give more freely when we emotionally connect with an individual story, and when it’s someone from our own nation, region or ethnic group. Dr Singer uses an example to illustrate the difference between traditional charity and effective altruism: Two years ago 20,000 people gathered in San Francisco to watch a 5 year old boy dressed as Batkid ride around the city in a Batmobile with an actor dressed as Batman. The boy had been through three years of chemotherapy for leukaemia, and the Make A Wish foundation had made his wish to be Batkid come true. Make A Wish would not say how much it cost to fulfil the boy’s wish, but it did say that the average cost of making a child’s wish come true is $7500. Effective altruists would, like anyone else, feel emotionally drawn towards making the wishes of an identifiable sick child come true, but they would also know that $7500 could, by protecting families from malaria, save the lives of at least three children in another country, and maybe many more. If offered a choice – Batkid for a day or a complete cure for leukaemia – the answer would be obvious. When more than one child’s life can be saved, the choice becomes clearer. 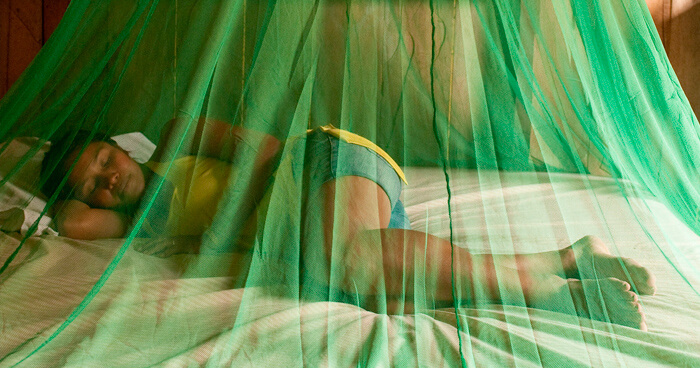 It can be challenging to find charities that are transparent enough to allow donors to judge whether they are really doing good. The GiveWell organisation does in-depth charity research to find outstanding giving opportunities. They publish the details of their analysis to help donors decide where to give. Amongst their top charities is GiveDirectly, which provides unconditional cash to some of the poorest people in Kenya and Uganda. Another is the Against Malaria Foundation. Every single day, hundreds of people die from malaria in the Democratic Republic of Congo alone, and the majority of these deaths are children under the age of five. Whilst other foundations focus on developing a cure for malaria, AMF distributes cheap insecticide-treated bed nets that block and kill the malaria mosquitoes in a preventative approach. Mosquitoes spread the disease at night while people are sleeping. The nets are very effective at killing the insects and preventing infection. Studies show that mosquito nets, when properly used, are still more effective at preventing malaria than experimental vaccines.

Similarly, Animal Charity Evaluators promote the most effective ways to improve the lives of animals and reduce their suffering in cost-effective ways. Almost 60 billion animals worldwide are bred and killed for food each year, and the suffering they endure is enormous. Farm animal advocacy directly lowers the demand for animal products & shifts the purchasing power away from factory farm products. This creates new demand and supply for ethical alternatives, reinforcing change. 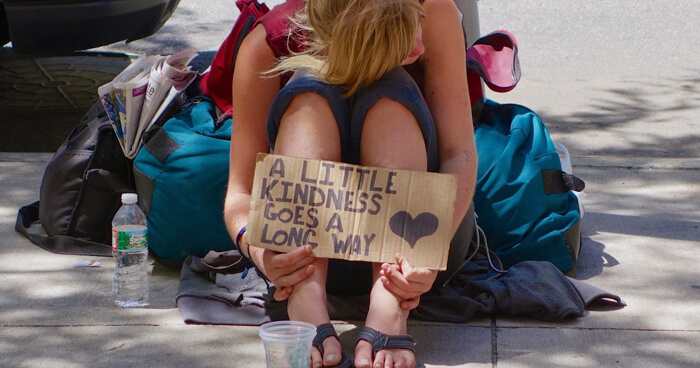 Give What You Can

You can truly make a difference in the world if you live in a rich country. A middle class family in the western world is rich compared to the world’s poor. The organisation called Giving What We Can invite people to join a global community of members who commit to giving 10% of their income to the most effective charities, in order to eliminate extreme poverty within their lifetime.

The non-profit 80,000 Hours offers advice on how to choose a career that will have a huge positive impact on the world, by contributing to solving social problems faster than they would have been solved otherwise. They define “having a social impact” as follows:

Your social impact is the extent to which you enable sentient beings to lead more flourishing lives in the long-run, treating everyone as equal.

Peter Singer notes that, in a society in which the pursuit of material self-interest is the norm, the shift to an ethical stance is more radical than many people realise. “Effective altruism is also a way of giving meaning to our own lives and finding fulfilment in what we do. Effective altruists directly benefit others, but indirectly they often benefit themselves. If doing the most you can for others means that you are also flourishing, then that is the best possible outcome for everyone.”