How to Avoid a Life of Misery

BY Zat Rana
Welcome to UPLIFT
How to Avoid a Life of Misery
Could it Really be this Simple?

Few who knew Epictetus would have considered him lucky.

He was born a slave 2,000 years ago. He lived and died in poverty. He was permanently crippled from a broken leg, given to him by his master.

They’re not necessarily a list of circumstances that you would wish on anyone you cared about even slightly. The reason his name has lived on for so long, however, isn’t for the misfortunes that he suffered.

He’s remembered as a philosopher. Along with Seneca and the Roman Emperor Marcus Aurelius, his work has done more to spread the wisdom of Stoic philosophy than perhaps anyone else. Even today, the principles he stood for are used by people of all cultures and nationalities.

It’s an incredibly simple and powerful concept, and that’s why it’s often referred to as the most practical of the ancient and modern philosophies. 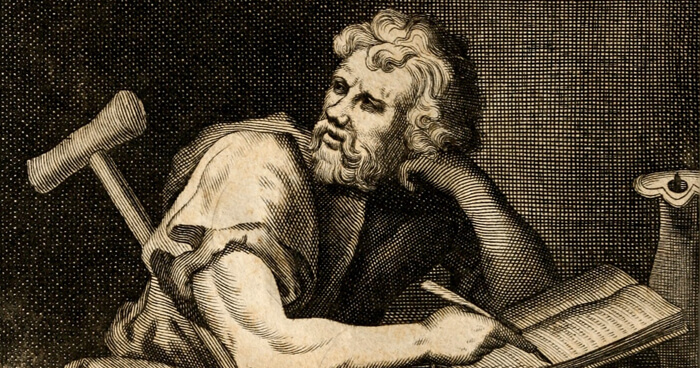 The principles Epictetus stood for are perhaps the most widely used.

What’s admirable about Epictetus is that he showed the extent of its effectiveness through example. In spite of his circumstances, by all records, it appears that he lived a happy and fulfilled life. In fact, his epitaph for himself was the following statement:

Here lies Epictetus, a slave maimed in body, the ultimate in poverty, and favored by the gods.

Have an Inner Locus of Control

It’s so elegant that it almost sounds too good to be true. In a way, it is. It’s easy for me to say that, and even understand it, but in practice, it gets messy.

I don’t pretend that I always stand by it. In fact, I may know that I can’t control anything about the random interruptions that disrupt me when I’m deeply focused on work or when a person cuts me off in traffic, but that doesn’t mean that I always respond in a way that doesn’t add annoyance to my day.

I automatically get nudged into a mode of frustration, which stops me from continuing on with what I was doing in a positive way. It’s not productive to my life, and by the time I realize my frustration, I’m already too deep into it. 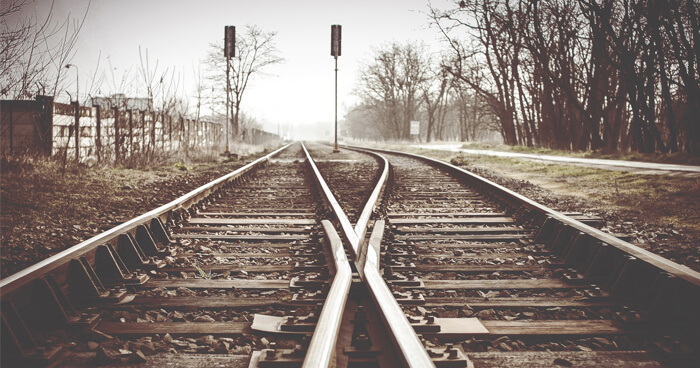 It’s not an unfamiliar situation. But how would Epictetus respond to that?

It’s simple. Everything in your life is your responsibility, and every negative occurrence is bad because of how you dealt with it, not what happened. You should expect to be treated unfairly, you should know that things will be hard, and you should be ready for stress and pain.

With this state of mind, there is no excuse, even if it is valid, because you accept full responsibility and you begin to associate the annoyances of life with your own inability to deal with them.

Naturally, it’s important not to be too hard on yourself, but such an association goes a long way in establishing a proactive link of action to how you interpret the events that occur in your life.

Psychologists call this an ‘inner locus of control,’ and it inspires people to see that internal, rather than external, factors shape how their life plays out.

For better or worse, the responsibility is yours.

Diversify Your Sources of Joy

The first thing that anyone with formal instruction in entrepreneurship or investing learns, is that it’s critically important to diversify.

As an investor, you should never put all your eggs in the same basket, and as an entrepreneur, it’s generally not wise to rely on just a single income stream. The risk of loss becomes too high if you do. 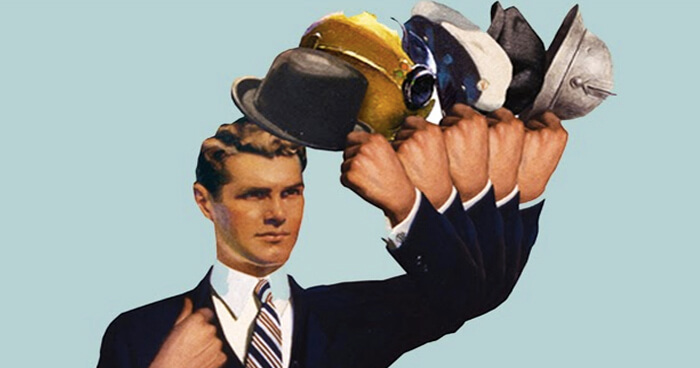 Diversify your work, your friends, your hobbies and your identity, to create more joy.

In life, we all have a limited amount of time and energy to direct to things that bring us joy. Most things don’t really matter all that much, and as such, it’s a good idea to be ruthless in eliminating those things.

That said, like an investor or an entrepreneur, it’s worth spreading your scarce resources–time and energy, in this case–across more than one source.

While a lack of focus is never going to help you establish a sense of mastery in any single domain, it’s important to balance the meaning you derive from your work with other things in your life, like hobbies and personal projects.

Having too many intimate relationships tends to detach a level of depth from each of them, but still, it’s important to have more than just one or two people who you can trust and rely on if you’re ever in need.

The same applies to your identity. Associating it with a single thing poses too great of a risk on the occasion that you get detached from that thing. Things will always go wrong. Over a long enough timeline, that’s inevitable.

Epictetus’ wisdom on expecting that, and accepting responsibility for it, will take you far, but having diverse sources of joy and meaning will protect you from falling too deep into the depths of misery when something unforeseeable disrupts your life in a way that’s intimately challenging.

You should never rely on a single thing to bring you fulfillment.

Is it Really that Easy?

Misery doesn’t arise from external events. It grows from within. 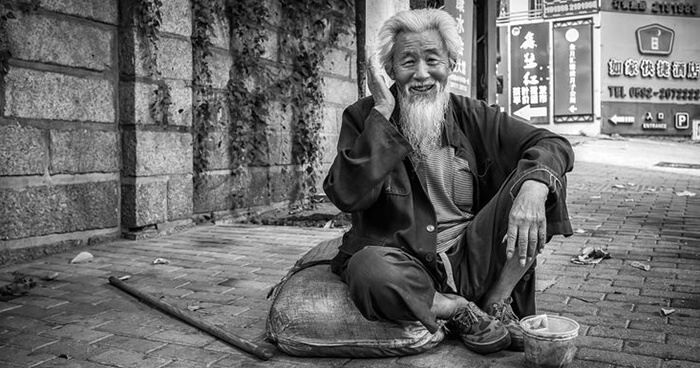 No matter your circumstances, both misery AND happiness grow from within.

This means that although it can be influenced and inspired by your circumstances, it is largely agnostic to whether or not you’re lucky or unlucky, rich or poor, loved or unloved. It treats everyone the same.

This is all logical enough to grasp, and in a way, it really is that easy. That said, it requires consistent effort and application. It demands that you not only understand it, but that you internalize it into day-to-day conduct.

In the grand scheme of things, we’re all here temporarily for a brief and fleeting moment of passing time. That moment may have been imposed on us without our say, but it doesn’t shape how we experience it.

Life isn’t concerned with what you want. It will, however, give you what you need to enjoy it. All you have to do is adjust to it.

Thank you. Epictete is the first philosopher I have read at âge 15, Marc-Aurele being the second. It totally changed my life, and from a sad and anxious teenager I became a happy person. Now I’m a Philosophy teacher. I am happy to see people like you, fun and outgoing, writing about my old friends.