How The Scientific Worldview is Holding Us Back

BY Chris Agnos
Welcome to UPLIFT
The Science of Love
How The Scientific Worldview is Holding Us Back
Science is a powerful tool, but are we using it correctly?

While many secular people point to science as the ultimate path to knowledge, I believe there is a worldview within the scientific community that holds it back from being able to know the true nature of the Universe. The scientific revolution began in 1543 when Copernicus challenged the dominantly held view that the earth was the center of the Universe by using empirical data gained from his telescope. Before this time, knowledge was largely gained using methods of deduction, or a series of rational arguments based on previously known facts.

With the birth of the Scientific Revolution, it seemed that a new pathway to knowledge was also being born. Only this path to knowledge was unlike previous paths in that what emerged from it was to be considered objective, undeniable truth. Science would reveal truth that was true regardless of what one thinks or believes about it.  The great hope was that humans had stumbled upon the ultimate source of knowledge and that we would be able to stop fighting wars over whose fictitious story of the Universe is true and whose is false.  Finally, there could be one ultimate source for knowing that would be irrefutable and unchallengeable.

Fast forward 500 years and we realize that this hope was misplaced. Even today with access to more scientifically-proven knowledge than at any time in history, wars over subjective beliefs in various stories still dominate the world. So why hasn’t science been able to settle all disputes?

Science as a Tool

Here it is important to separate science as a tool for inquiry and science as a worldview. Ultimately, science is just a tool. It can be used to examine any question we can imagine. However, the scientific worldview restricts certain questions from being asked because their answers cannot be independently verified. While science will routinely ask and provide answers to the “what” or the “how” of a particular phenomenon, it will often be restricted from asking the “why”, or it will confuse the question of “why” with the “how.” 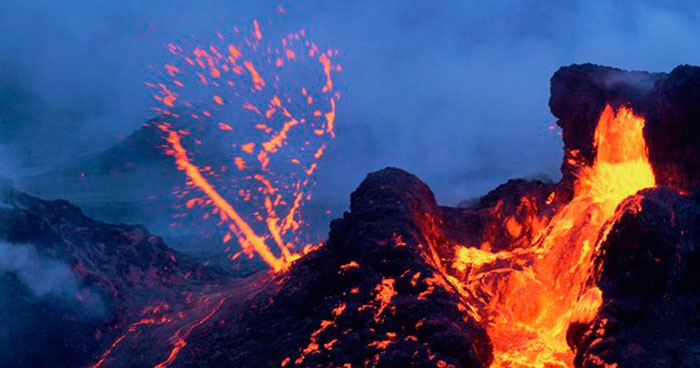 For example, science can tell us that a volcano erupted because the lower density of the magma relative to the surrounding rocks cause it to rise to the surface. That is the how. But it does not attempt to answer and in fact views as illogical (or even insane) the question of why the volcano erupted. Was there a purpose or intention on the part of the volcano? Does the volcano (or perhaps the earth itself) have its own consciousness, desire, or will?

This scientific worldview is pretty bleak, but it has some wide-ranging consequences, the most impactful being fear. If my life is just a coincidence and the environment is at best neutral and at worst hostile to my survival (since I have to compete with other purposeless beings for scarce resources), then I am likely to experience far more fear than if I believe that the Universe is benevolent and cares about my survival.

One of the consequences of fear is a desire to control the world, especially if there is no inherent purpose to its being. This desire for control leads many scientists to attempt to understand “the rules of the Universe.” We desperately want the world to behave according to linear, predictable ways: A causes B and B causes C. Because if the world can be fully understood, then we can be its lords and masters (and possessors), and become more skilled at ensuring our survival. The problem arises when we learn that not every phenomenon in the Universe is deterministic and objective. Instead of expanding the areas of inquiry to which the tool of science can be applied, we restrict its ability to investigating such phenomena such as life after death, telepathy, and the spirit world.

Dr. Francis Crick, the co-discoverer of the structure of DNA, who devoted the last 15 years of his life to the study of consciousness (until his death in 2004) said the following about his area of study:

“A few years ago one could not use the word ‘consciousness’ in a paper, for, say, Nature or Science, nor in a grant application. But thankfully, times are changing, and the subject is now ripe for intensive exploration.”

Why would a scientist feel prohibited out of fear of alienation from the broader scientific community for simply using a particular word or devoting oneself to a field of study around a particular topic? Could there be limiting beliefs within the scientific worldview?

The scientific worldview has not used its own method to verify its assumptions about a deterministic, purposeless, and meaningless Universe. To do so would imply that consciousness is actually a property of matter, that everything in the Universe has a purpose, and therefore our attempts to control and manipulate it would run into some serious moral objections. So often we justify the cutting of the rainforests or the mountain top removal of coal or the factory farming of animals by appeals to their lack of purpose and meaning, believing that all of this was put here to do whatever man pleases with, even if it is to turn a rainforest into a mail-order catalog. 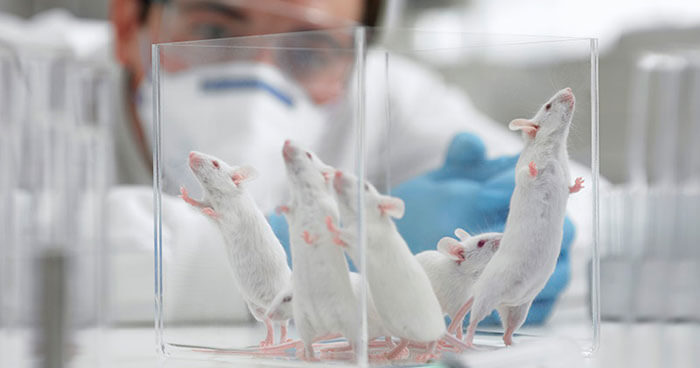 Science is simply a tool for seeking answers, and that tool could be applied to so many more questions if we could only get passed this scientific worldview and return science to its rightful place – as a tool to be used for understanding the world. We can place it next to other tools such as our intuition, which science has been confirming is a valid path to knowing as it confirms many common understandings that our species has known for millennia. Do we really need a study to verify that apples are good for us? Ultimately, until scientists abandon the scientific worldview that holds back the potential subjects of inquiry, the ultimate question of “why” will continue to elude us, and it is likely that people will continue to fight over their versions of the answer.