How Our Emotions Affect Our Health

The quality of our emotions determines the instructions our hearts send to our brains.

In each moment of every day, a conversation is taking place inside us that’s one of the most vital we will ever find ourselves engaged in. It’s the silent, often subconscious, and never-ending conversation of emotion-based signals between the heart and the brain. The reason this conversation is so important is that the quality of the emotional signal the heart sends to the brain determines what kind of chemicals are released into our bodies.

When we feel what we would typically call negative emotions (for instance, anger,hate, jealousy, and rage), the heart sends a signal to the brain that mirrors our feelings. Such emotions are irregular and chaotic, and this is precisely what the signals they send to the brain look like. 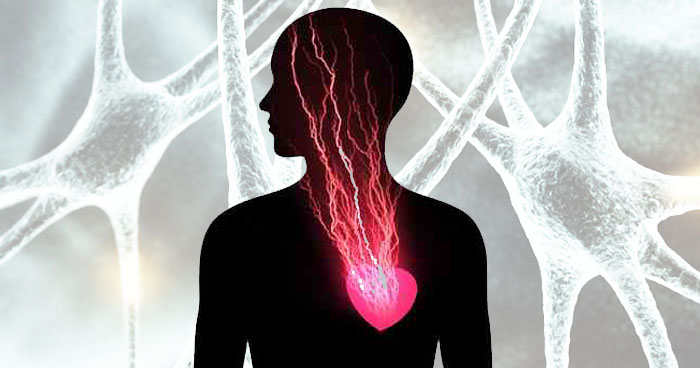 If you can envision a chart of the ups and downs for the stock market on a wild and volatile day, you’ll have an idea of the kind of signals we create in our hearts in times of such emotions. The human body interprets this kind of signal as stress, and sets into motion mechanisms to help us respond appropriately.

The stress from negative emotions increases the levels of cortisol and adrenaline in our bloodstreams, hormones that are often called stress hormones, which prepare us for a quick and powerful reaction to whatever is causing us stress. That reaction includes redirecting the blood supply from the organs deep within our bodies to the places where it’s most needed in such times: the muscles, limbs, and extremities that we use to either confront the source of our stress or run as fast as we can to get away from it—our instinctive fight-or-flight response. 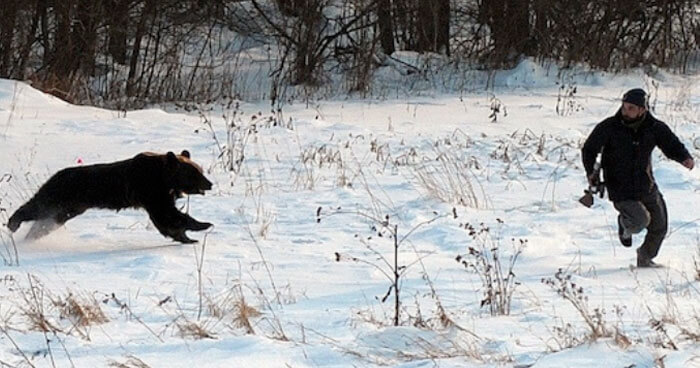 Sometimes we need to react quickly

For our distant ancestors, this response would save them from an angry bear that had camped out in their cave, for example. When they felt that the threat was gone, their emotions shifted and the elevated levels of the stress hormones returned to the normal levels of everyday life. The key here is that the stress response is designed to be temporary and brief.

When it kicks in, we infuse our bodies with the chemistry needed to respond quickly and powerfully to the threat. It’s all about survival. The good news is that when such high levels of stress chemicals are present, we can become superhumans. We’ve all heard stories of a 98-pound woman successfully tilting a full-size automobile off the ground long enough to save her child pinned beneath—and doing so without first considering if such a feat was even possible. 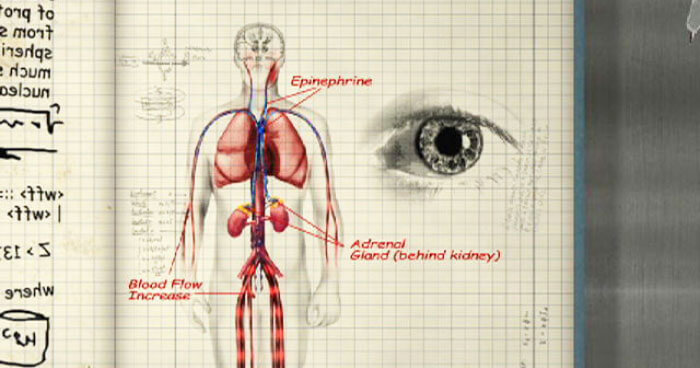 The science behind fight or flight

The Fight or Flight Response

In such cases, the fight-or-flight response is activated on behalf of the child, who would have died without intervention. In these instances, the extra-human strength of the mother is attributed to the surge of stress hormones pouring into the body from her feelings of do or die—feelings that originate in the heart. The flip side of the good news is that while the benefits can be helpful during a short period of time, the stress that triggers the surge effectively shuts down the release of other chemicals that support important functions in our bodies.

The release of vital chemicals that support functions of growth, immunity, and anti-aging is dramatically reduced during times of fight or flight. In other words, the body can be in only one mode or the other: fight/flight mode orhealing/growth mode.1 Clearly, we were never meant to live day in and day out with constant stress as a way of life. Yet this is precisely the situation that many of us find ourselves experiencing today. 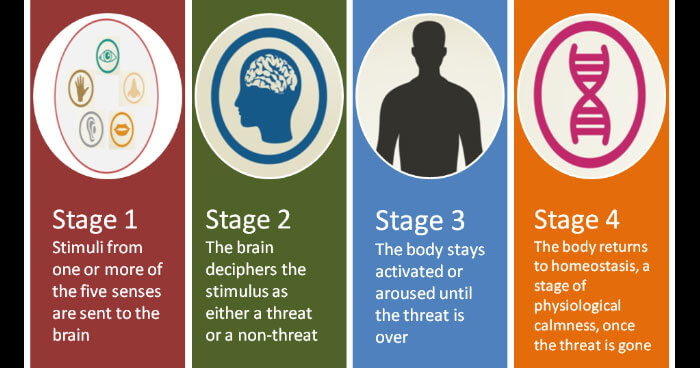 When we lose our calm, our health suffers

Living in a World of Stress

In our modern world of information overload, speed dating, multiple consecutive double cappuccinos, and the often-heard sense that life is “speeding up,” it’s inevitable that our bodies can feel that we’re in a constant state of never-ending stress. People who cannot find a release from this kind of stress find themselves in sustained fight-or-flight mode, with all of the consequences that come with the territory. A quick look around an office or a classroom, or even a glance at our family members over Sunday dinner, confirms what the data suggests. It’s not surprising to find that people with the greatest levels of sustained stress are also in the poorest health.

The rise in U.S. statistics for stress-related conditions, including heart disease and stroke, eating disorders, immune deficiencies, and some cancers, is less of a surprise when we take into account the relentless stress that many people experience in their daily lives. The good news is that the same mechanism that creates and sustains our stress responses, often on a subconscious level, can also be regulated to help us relieve the stress in a healthy way—even when the world is in chaos. And we can do so quickly and intentionally. 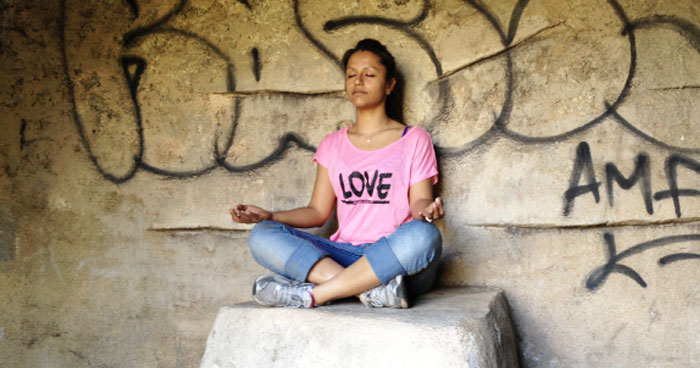 Relieving stress in a chaotic world

The Key to Personal Resilience

When we feel a sense of well-being, the level of stress hormones in our bodies decreases, while the life-affirming chemistry of a powerful immune system with anti-aging propertiesincreases. The shift between the stress response and a feeling of well-being can happen quickly. 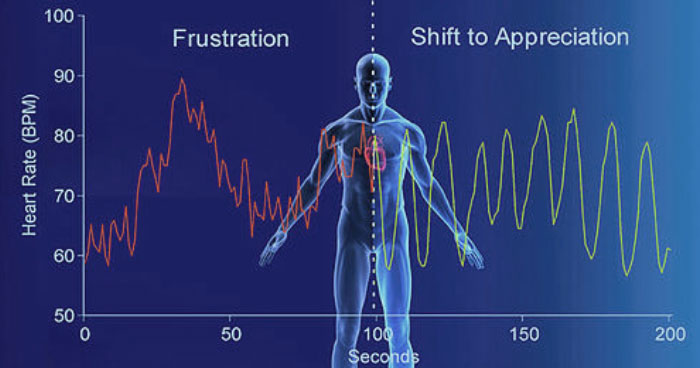 Taking control of our emotional health

Studies documented by the Institute of HeartMath (IHM), a pioneering research organization based in Boulder Creek, California, have shown that cortisol levels can decrease as much as 23 percent, and levels of DHEA, a life-affirming precursor to other vital hormones in the body, can increase 100 percent if we spend as little as three minutes using focused techniques designed to produce such responses.2

The reason why I’m describing these phenomena is because the techniques that are found to have such benefits upon our health are the same ones that create the resilience in our hearts. This is the key to personal resilience in life. The quality of our emotions determines the instructions our hearts send to our brains.

Thanks for reminding me that the key to my happiness is in my own hands!
I created this prison now its time to release myself

A honest message from the ages.