How Meditation can Reshape your Brain

There are many forms of meditation but all promote the quieting or calming of the mind. Meditation can be deeply personal and may be done whilst you are gardening, walking or going about your daily life. Likewise, there are many different practices that focus on different aspects of mediation. For example, yoga practises encourage focussing on the breath, guided meditation takes you through a step by step process verbally, creative visualisation takes you on a guided journey. Additionally, techniques from Buddhist monk’s meditation practices have been adapted to mindfulness meditation and are becoming widely accepted in today’s society. 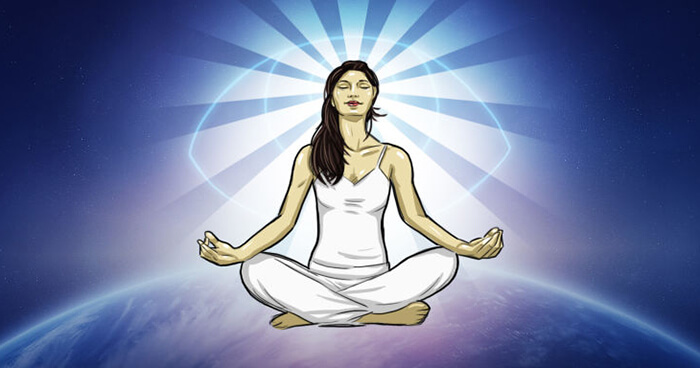 There are many forms of meditation but all promote the quieting or calming of the mind.

How Meditation Changes Your Brain.

Studies show meditation can assist you in being less stressed, and increase clarity of mind and decision making. Regular practitioners say it is life changing and helps us to deal with challenging situations. The art of clearing one’s mind through meditation has been used to enhance performance with athletes, the military, and has been introduced within schools as a tool to centre and focus without distraction on the task at hand. Essentially, that’s what meditation is, aligning your attention completely to the present moment. Allowing yourself to become aware of your breath and of your physical reality in this moment.

Due to its surging popularity, mindfulness meditation has been at the centre of a number of recent studies focussed on investigating and recording the changes within the brain as a result of regular practise. Brain scans have confirmed increased activity involving self-control (left prefrontal cortex – LPFC) and focus, which allows internal centring on thoughts through the default-mode network – DMN. 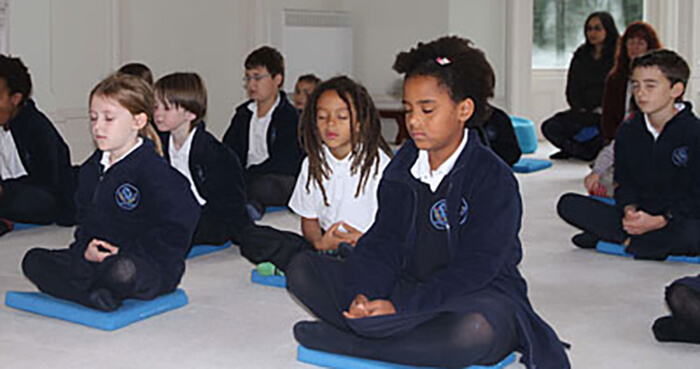 Physical changes have been recorded with blood tests showing reduced blood levels of IL-6, which is a stress related substance associated with pain and inflammation and is often present prior to health problems developing. Emotional benefits recorded include increased empathy towards others without being overwhelmed. Improved focus despite distraction was a recorded benefit, with studies involving Buddhist monks showing the ability to comprehend new information and make decisions greatly improved.

Multiple studies have also shown emotional and mental health benefits, including reducing the symptoms of depression, anxiety and psychological stress. Mental, emotional, and physical benefits of a relaxed body result in overall improved wellbeing. Why not choose the mindful path? 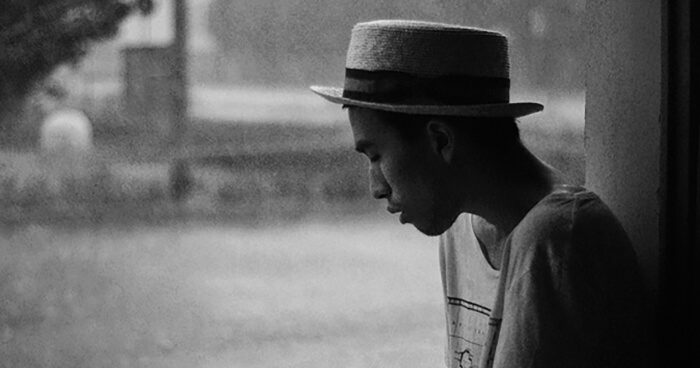 Not all gray matter increases as a result of regular mindfulness meditation, there have been studies that show decreased gray matter. Lucky for us, it is decreased in the Amygdala region of the brain, which is a key stress response area. This area is known for inciting the primal, fight or flight response that is triggered by fear, emotion, and stress. This shrinking gray matter results in an increase in the prefrontal cortex, which heightens our awareness, concentration, and decision making. Adrienne Taren, from the University of Pittsburgh, believes the size of the changes in the brain directly relates to the amount of time spent meditating. The longer time invested meditating, the more consciously aware and thoughtful we become, replacing our primal reactions with more thoughtful balanced responses.

Dr Creswell, Associate Professor of Psychology from Carnegie Mellon University, led a study with a number of scientists from a broad spectrum of global universities to record and prove the changes in brain activity and physical health. Conclusions of the study included finding the first evidence that mindfulness meditation or being present in the moment “couples the DMN with a region known to be important in top-down executive control at rest (left diPFC), which, in turn, is associated with improvements in a marker of inflammatory disease risk. How much mindfulness Meditation is needed is unknown.”

A group of Harvard Neuroscientists, led by Sara Lazar, Ph.D., have reported the changes in gray matter structure of the brain following eight weeks of mindfulness meditation. Thirty minutes a day led to participants in the study being non-judgemental and more aware within their actions. MRI scans proved increased gray matter in the left hippocampus, the posterior cingulate cortex, the temporal-parietal junction, and cerebellum. What does that mean? The gray matter affected areas of learning, recall, identity, perspective assessment, and emotional response. The participants reported feeling more relaxed, which is an added benefit within itself and a medically accepted effect of meditation.

Mindfulness meditation pain relief involves multiple brain mechanisms which results in reducing pain. In mindfulness practice we pay more attention to the pain we are suffering, and bringing an intense focus to the painful sensations. As we do this, the pain reduces. The interesting result is that instead of decreasing activity in areas of the brain associated with pain, mindfulness increases it, with the result of decreased physical pain. Dr Joshua Grant, a Post Doc from Leipzig, Germany, who specialises in Human Cognitive and Brain Sciences continues to update his research on mindfulness and the benefits for chronic pain sufferers. His study recorded increased brain activity in the areas associated with pain in mindfulness practitioners but decreased physical pain. Our negative thoughts and judgements about the pain in fact increase the pain, yet mindfulness brings in a curiosity about the pain and we relate to it differently. For anyone with chronic pain, this is a huge break through.

Sara Lazar, from Harvard Medical School’s studies, observed increases in the insula, sensory regions, and auditory and sensory cortex. The increase in these regions resulted in enhancing senses, heightening the working memory and the executive decision making areas of the brain. 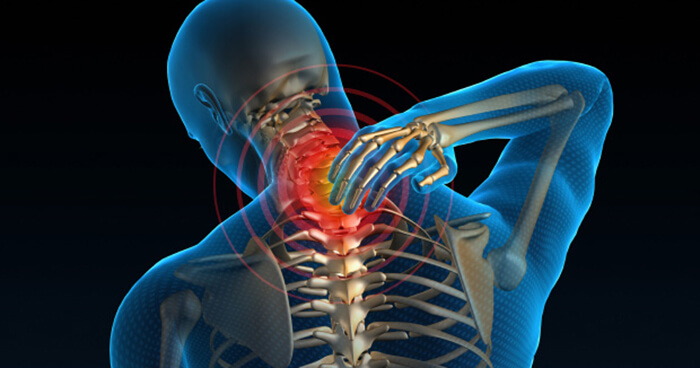 For anyone with chronic pain, this is a huge break through.

Age No Barrier with Mindfulness

One of the standout performance factors from the numerous studies on mindfulness is the increase of the cortex despite age. It is well documented and medically accepted that our cortex shrinks as we age. Sara Lazar’s studies show 50 year old mindfulness meditators have the same size cortex as 25 year olds.

So with all these benefits why not start with the basics and if you reap the rewards grow your practise from there into a lifestyle choice?

Allow yourself to become aware of your breath and your breathing rhythm.

Notice any thoughts within your consciousness, acknowledge them and let them go.

Scan through your body and hone in on any areas of pain or discomfort. Acknowledge the area. Know that it is ok and that it just is.

Please provide refernces of the research of which you speak.

Instead of deleting my comment again why not Google Liss Caldwell and see how many of the 30+ books she is claiming to have authored actually exist.
The answer is none. She is a fraud.
She keeps sharing this article to ‘prove’ she is a writer but all it does is give Uplift a bad name.
Don’t give a scam artist space on your platform.

-1
Reply
PrevPreviousThymus: The Seat of the Human Soul
NextThe Neuroscience of SingingNext