How Fathers Can Change What it Means to Be a Man

BY Piercarlo Valdesolo
Welcome to UPLIFT
Stories of Love
How Fathers Can Change What it Means to Be a Man
Can Dads Change Negative Stereotypes of Men?

Normally when I walk through the streets of my town, passersby pay little attention. For the sake of my self-esteem, I’ll assume this has less to do with me and more to do with the social norms of making full eye-contact with unfamiliar men on the street. But there have been two periods in my life when this was not the case—when strangers would stop and talk to me unprovoked, when I would elicit ear to ear smiles, approving nods, and high fives.

These periods of fawning just happened to coincide with my parental leaves. With an infant locked and loaded into the stroller, the world seemed to break out into song around me. Seeing a man walking down the street doesn’t do a whole lot for a first impression. But seeing a dad? Cue the music. This is much to my wife’s frustration since she could be changing a tire with one hand, a diaper with the other, and still get shrugs. That’s just what women are supposed to do. But men and dads seem to be two different animals.

The Changing Idea of the Father

Research has shown a sharp divide between how men are viewed and how dads are viewed. Stereotypes of men tend to be quite negative, and have been relatively rigid and unchanged since the 50s. Men are seen as aggressive, unemotional, reckless, bossy. Stereotypes of dads, on the other hand, have become increasingly positive over time. Dads are calm, considerate, selfless. 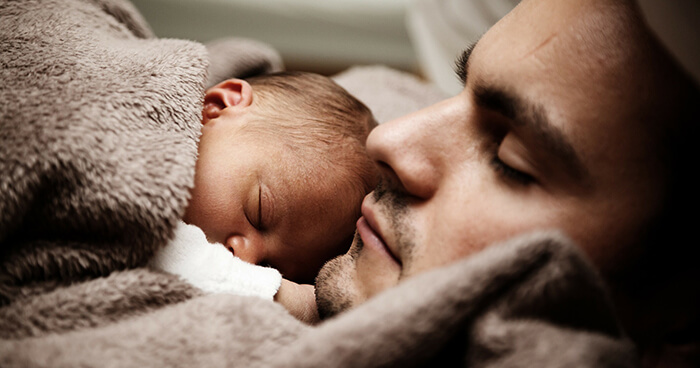 The growing divide between how we see men and dads has largely resulted from a change in the behaviors that fathers are perceived to be responsible for. Fathers are increasingly perceived as taking on responsibilities traditionally defined as part of the maternal role (e.g. comforting an upset child) and being less responsible for tasks traditionally defined as paternal (e.g. being the sole breadwinner). No wonder that Father’s Day was not celebrated as a national holiday until 1972, 58 years after the origin of Mother’s Day. For much of the 20th century, dads were just seen as men. But not anymore.

What are the consequences of this changing idea of the father? One possibility is that the divide between how we see men and dads will continue to grow.

Another, however, is that these changing views of dads could have positive side effects on how we see men in general. As the kinds of social roles that men take on broaden beyond those considered to be traditionally male, our stereotypes of masculinity—the traits we think are typical of the average man—might also broaden, making views of all men more positive. New research by Bernadette Park and Sarah Banchefsky at the University of Colorado Boulder sought to test exactly that. 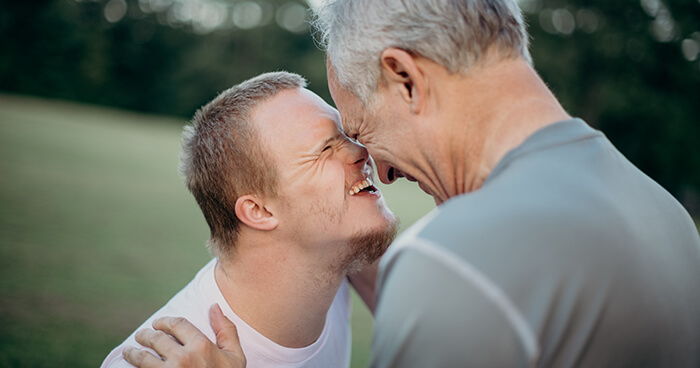 First, the authors attempted to quantify the distinctions between stereotypes of men, dads, women, and moms. They presented 308 participants with a set of 145 positive and negative traits relevant to both men and women (e.g. aggressive, artistic, rugged, moody). These respondents were randomly assigned to rate the degree to which these characteristics described either the ‘typical or average’ dad, man, woman, or mom. A separate group of 80 participants rated how positive and negative each trait was in general. The data allowed the researchers to create a map of the kinds of traits that people think are shared by, or unique to, dads, men, women, and moms.

As the researchers expected, men were judged to have significantly more negative traits than the other groups. Dads were viewed more positively than men (and significantly more distinct from men than moms were from women) and seen as more similar to women and moms.

These data confirmed previous work showing the perceived negativity of traits associated with men, and the degree to which the perception of dads has deviated from this over time. Next, the authors tested whether highlighting the social role of men as fathers can produce changes in perceptions of what men are like in general, creating a more malleable and positive stereotype. 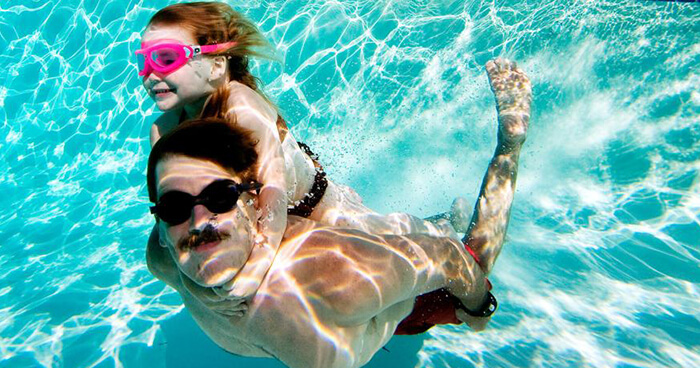 In a follow-up study, the researchers asked 146 participants to again rate the traits of men, but before doing so the participants were randomly assigned to read an article either emphasizing the social role of men as fathers or an article describing characteristics of the American workforce. Would subtly reminding participants about the social role of men as fathers create more positive impressions of men in general? Yes, indeed. Compared to the control condition, those who had read the fatherhood article judged men in general to have the kinds of characteristics that dads were seen to have in the previous study.

Redefining What it Means to be a Man

Most interestingly, thinking about men as dads not only made people see men as having more positive traits, but it had no effect on the traits more traditionally associated with manhood. Men were seen as just as, for example, bossy and daring as in the previous study. But they now were also seen to be equally capable of affection and generosity. For those worried about that sort of thing, this data suggests that we need not abandon traditional concepts of masculinity when thinking about men as having the traits of dads. Fatherhood simply broadens the conception of what it means to be a man. Real men can be reckless and devoted, pushy and patient, forgiving and forceful. Real men know how to change tires and diapers.

Guess what? Real men don’t walk around hoping people will like them. Those people are called women.

Real men are too busy working, making money, fixing stuff and generally feeling good about their sports team/beautiful lady in their life. We don’t get anxious about other peoples thoughts about us, and it’s awesome.