Four Signs We are Experiencing a Collective Awakening

BY Steven Taylor
Welcome to UPLIFT
Four Signs We are Experiencing a Collective Awakening
Is The World 'Waking Up'?

Let me, first of all, explain what I mean by ‘enlightenment’ or (as I prefer to call it) ‘wakefulness’. I think of it as a shift into a more expansive, higher-functioning state in which we experience a strong sense of connection with the world around us and other beings, a sense of inner quietness and spaciousness, and a heightened awareness of our surroundings. It’s a state in which we transcend identification with the ego-mind, and let go of much of the anxiety and restlessness which afflicts us in our normal state.

There are a number of signs that this state is becoming more accessible and normal to human beings, and that a collective ‘leap’ is occurring.

First of all, wakefulness seems to be natural for a small minority of people. These people aren’t awake due to a sudden transformation, or as a result of decades of regular spiritual practice – wakefulness is simply their normal, natural state. Such people don’t usually become known in a spiritual context. Instead, they often become creative artists, poets or painters, like Walt Whitman or William Wordsworth. Or perhaps they become idealists or social reformers, motivated by compassion or a desire to alleviate suffering, like Florence Nightingale, or Peace Pilgrim. 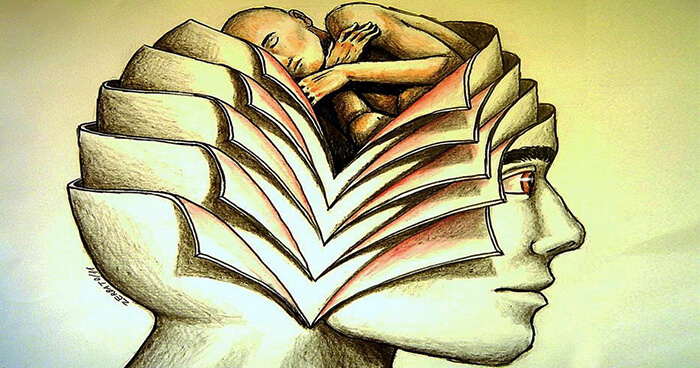 Many feel that something is amiss. They’re aware they’re asleep, and they want to wake up.

It’s very common for people to have temporary glimpses of the wakeful state when they’re inactive and relaxed, and their minds become quiet and calm. For a few moments, the wakeful state emerges, like the sun from behind a wall of clouds. This suggests that our normal sleep state has only a loose hold over us and can easily dissolve away, even if it usually manages to reestablish itself.

More and more people seem to sense instinctively that something is amiss with their normal state of being; that it is limited and delusory. They’re aware that they’re asleep, and they want to wake up. As a result, they feel impelled to investigate methods of transcending their normal state, such as following spiritual practices and traditions. Again, this suggests that our sleep state is losing its hold over us. It suggests that an evolutionary change is building momentum within our collective psyche.

It’s not uncommon for people who go through intense stress and turmoil – perhaps linked to bereavement, a diagnosis or cancer, alcoholism or depression – to undergo a sudden shift into wakefulness. This often occurs when they have reached ‘rock bottom’, at the point when they think they have lost everything. Their previous identity seems to dissolve away, and a new ‘wakeful’ identity suddenly emerges to replace it, like a butterfly emerging from a chrysalis. 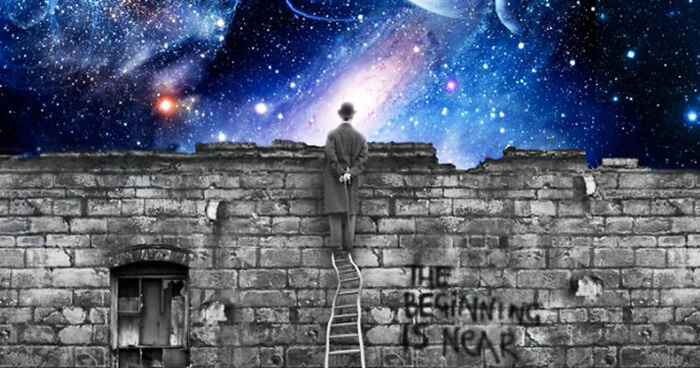 Awakening is like uncovering a whole new way of seeing life and the world.

For the ‘shifters’ who undergo awakening in this way, the wakeful state seems to emerge fully formed, as if it had been latent inside them, waiting for the possibility to unfold. Although there are sometimes periods of confusion and disturbance as the old ‘sleep’ state fades away and the new one establishes itself, the process seems natural and inevitable. And again, this suggests that the wakeful state is ready to emerge within our collective psyche. It is already there, fully formed and integrated, but only able to emerge (at least for some people) when the old sleep state dissolves away.
[signupbanner]
All of these are signs that the momentum of wakefulness is increasing, that it’s beginning to unfold as the next stage in the evolution of life. As a result, it’s manifesting itself in a variety of ways, in the same way that a rising water level manifests itself as overflowing rivers and lakes, and new streams, ponds, and tributaries. Wakefulness is also rising, and showing signs of its emergence everywhere.

But hold on, you might ask, what about all the negativity in the world right now, the terrorism, consumerism and nationalism? Perhaps we shouldn’t be surprised at this. When a new phase begins, the characteristics of the previous one often become stronger and more entrenched, in response to the threat of their demise. The old traits are threatened and so seem to be asserting themselves more strongly. It’s almost as if, within our collective psyche, the self-system of sleep senses that it’s being superseded and is trying to tighten its grip. 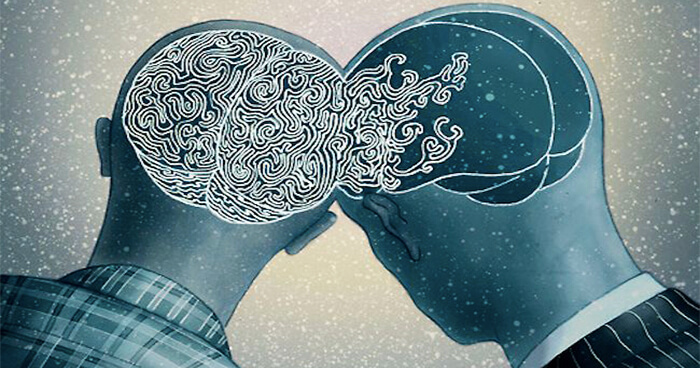 When we awaken as individuals, we contribute to the awakening of our whole species.

The Individual’s Role in the Collective

It’s important to remember that our own individual psyche is connected to — and influences — our species as a whole. When we undergo awakening as individuals, we contribute to the awakening of our whole species. Our own leap is part of the leap of our whole species. As more and more of us move toward wakefulness, the easier it becomes for others to do the same. The blueprint of the wakeful state builds up within our collective psyche until eventually, it may replace sleep as the normal state that all human beings naturally develop in adulthood.

The universe wants us to wake up and will guide us toward wakefulness if we create the right conditions – until eventually, wakefulness becomes normal for the whole of the human race.

This article is based on Steve Taylor’s book The Leap: The Psychology of Spiritual Awakening.

I’ve noticed that people are noticing. We’re coming together. Those that aren’t are doomed to rip each other apart in little piece while we try to help many many will pass away into the dust they were made from. We will all soon win. The time is close. Perhaps at hand but I’m not quite there. Time is ending. We’ll see the entire movie for what it is soon if we keep moving forward