BY Elayne Youssef
Welcome to UPLIFT
Five Buddhist Solutions for Eradicating Worry
It's Easy Once You Know How...

My 10-day ‘Introduction to Buddhism’ course was held in the main Gompa of Tushita Meditation Center. One of the texts that were written on the walls inside read the following:

Every day, as I walked in and out of the Gompa, I stopped for a few minutes to read it. Sometimes, during class, I would turn around to read it again. Eventually, I wrote it down in my notebook—and for the next couple of months in India, I opened my notebook several times a day to read it.

This Buddhist text floored me—I found peace within its lines. To this day, whenever I worry, I remember it.

This saying permeated the greater part of the Gompa’s wall because the topic of worrying is essential in Buddhism. According to the Buddhists, the root of worrying is ignorance.

Buddhists perceive everything in life as an illusion—which means that nothing has a concrete existence. What we see as solid and permanent is only present for the time being. Eventually—within months, years, or decades—it will cease to exist. 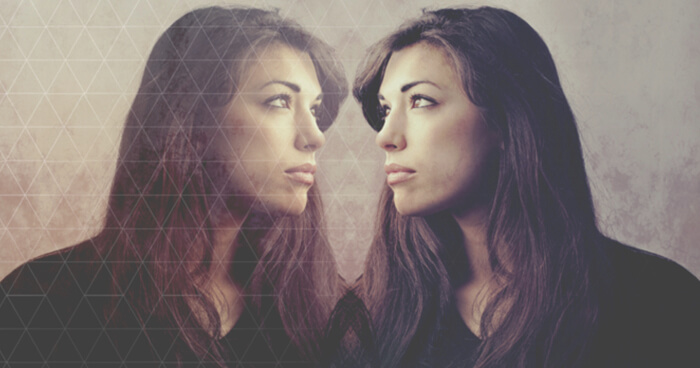 Nothing has concrete existence, especially not our thoughts, so worrying is pointless.

Since we see everything as solid and permanent, we tend to take life seriously and make a big deal out of problems. Consequently, we become attached to our life’s situations and worry about them. It is because of our ignorance that we worry about things.

Worrying means to channel all our focus on one particular object. Everything other than this object doesn’t seem important. Our objects of worry vary, and there’s no limit to what we might worry about. Our worry that we might arrive late to a meeting can be as intense as worrying about not surviving a disease.
[signupbanner]
Buddhists reckon that we worry because we need a definite answer. Human beings have an inexpiable fear of uncertainty. Unpredictability brings us discomfort. This is why we need ‘the known’ to make us relaxed. Our minds like to fixate on this known thing because vagueness is disturbing and might put our future at stake.

The need to change the past or the future prompts us to worry and to develop anxiety without paying attention. We might disagree and claim that we know that changing the past or the future is impossible. But if we investigate the deeply rooted reason of worrying, we’d find out that we attempt to change something through worrying. The truth is, if we’d realize that we don’t have a hand in changing what’s passed or what’s yet to come, we wouldn’t waste time on overthinking stuff. 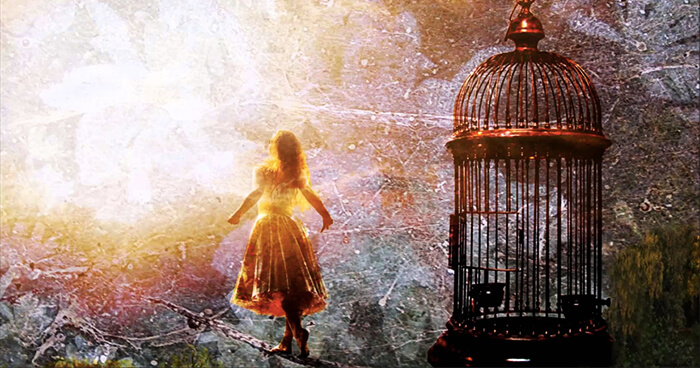 Accepting that you cannot control anything by worrying will set you free.

In Buddhism, this whole worrying issue is not an intrinsic part of the mind. Although it appears to be quite realistic, it’s not. Worrying is our own doing. Personally, it took me a long time to understand that the past (and the future) are only kept alive in my own mind. I keep them alive through thinking about them—so worrying is not an outside factor affecting us. It’s an inside action that’s affecting our life and is becoming a hindrance to our comfort.

To stop worrying is arduous, but it’s not impossible. If we adopt a few notions on worrying from the Buddhists, an astounding change can take place.

How to Leave Your Worries Behind

1. Understand that we have a monkey mind. A monkey mind is like monkeys and trees—it jumps from one thought to another incessantly. It often stops at certain thoughts before it jumps to another thought. This stop is what we call ‘worry.’ When we worry, we should know that worrying is a natural part of the thought’s process, but it requires awareness to stop it.

2. Step back and look at the bigger picture. I like to compare worrying to a plant. The more we water it, the more it grows. Worrying can drag us in—the more we worry, the more the situation becomes disturbing. A valuable solution is to take ourselves out of the situation and look at it from a different angle. See it objectively from an altered lens. When you do so, you’ll realize that the problem doesn’t require much worry. 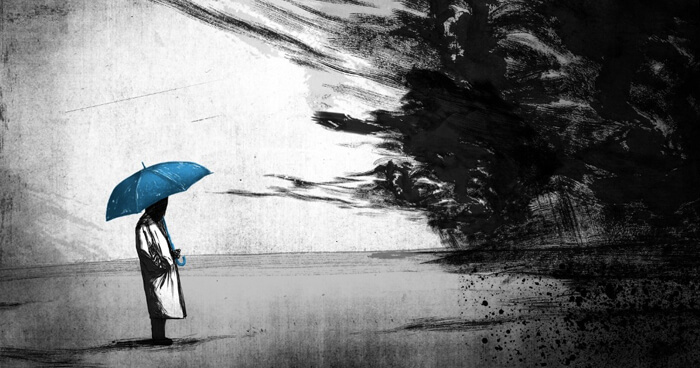 Looking at your ‘problem’ objectively helps to prevent being sucked into worrying.

3. Know that worrying won’t help in any way. Worrying can’t solve any problem. There’s a quote in the ‘wear sunscreen’ speech that says: “worrying is as effective as trying to solve an algebra equation by chewing bubble gum.” Remember all the times you worried in the past and try to investigate if your worry has helped in any way. Reflect the result on your present moment to see that worrying is only a waste of mental energy.

4. You’re not in control of everything. The reason why we worry is because we need to feel a sense of control over things. We hope to control the outcome, so we won’t have to face unwanted results. Know that what’s meant to happen will fall into place. Uncertainty isn’t terrifying. Befriend it and know it is a natural, smooth energy that only brings us the best.

5. Focus on the present. How we deal with our present determines our past and our future. That said, we can use our present moment to focus on what’s happening ‘now.’ When we practice mindfulness, we actually help with the realization of things falling into place. Things flow easier when we don’t push them to happen.

Surround yourself with Buddha paintings or Buddhist Paintings 🙂 This should also help with minimizing your worries. https://awakeningvisions.com/buddha-paintings/