Finding Agreement Within: The Key to Self Healing

BY Gilbert Ross
Welcome to UPLIFT
Loving Yourself
Finding Agreement Within: The Key to Self Healing
The Classic Battle Between Mind and Heart

In many ways, it is universally understood that self healing is made, and kept, through consensual agreements that are honored and respected. The same thing can be said about our inner peace. It is a consensual agreement and alignment between elements that constitute our larger Self—the physical, mental, energetic and spiritual.

A widely referred to notion is the classical battle or disagreement between mind and heart. This is a fundamental truth, although a simplified one.

This conflict or disagreement forces us into all sorts of inner turbulence. We lose focus, direction and energy in this inner battle because we do not have a clear path of action. We lack resolution and the power to move forward that normally comes out of having all of your ‘team members’ working together in the same direction.

Yet, the quest for self healing and finding agreement (or alignment) goes beyond the conventional view of heart and mind. In traditional energy medicine practice, and even in depth psychology, it is considered that there are different levels at play. For example, in some shamanic traditions it is believed that there is an interplay between four levels: 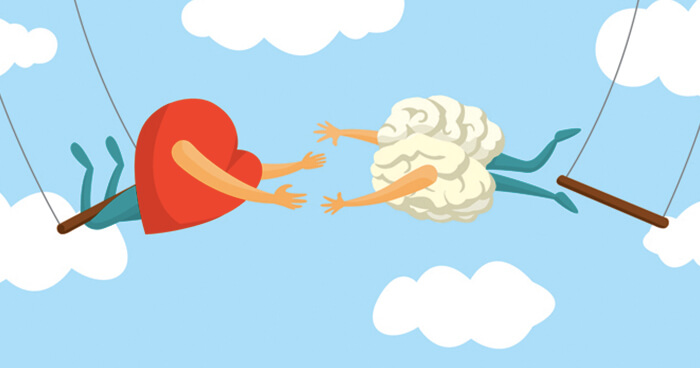 Bringing our hearts and heads into alignment helps us to find and follow our path.

When a shaman looks into the problem a person is going through, he or she addresses the problem from these four levels and also looks for possible ‘wrong agreements’ in or between these levels. Now, before I briefly explain these levels, it is important to note that there can also be certain ‘agreements’ found in these levels that are of a harmful sort and should be broken and rewritten.

These are what shamans refer to as ‘soul contracts.’ A soul contract could, for example, arise when a person suffered a bitter experience in the past (such as loss, denial of love, separation, etc.), and which results in the person being bound to a role, such as (for example) that of the victim.

This role, which is defined in a sort of ‘soul contract,’ binds the person to live out that role in whatever he or she does and will keep on attracting relationships and situations in which the role of the victim is maintained.
[signupbanner]

Shamanism and the Four Levels of the Self

The first two levels of the four levels mentioned above are pretty straightforward. The perceptual level is the level through which we perceive our consensual reality—the shared view of our external world. The mental level is the level which has to do with the inner workings of our mind—the beliefs and mental programming that is often the domain of modern psychology.

The next two levels are more intricate and something that is more in the realm of spirituality and the non-physical. The mythical level is a deeper level where we play out our myths, based on archetypes that are more universal, and found within what Carl Jung referred to as the ‘collective unconscious.’ These are like information imprints that are handed down from the collective, such as our ancestral lineage. 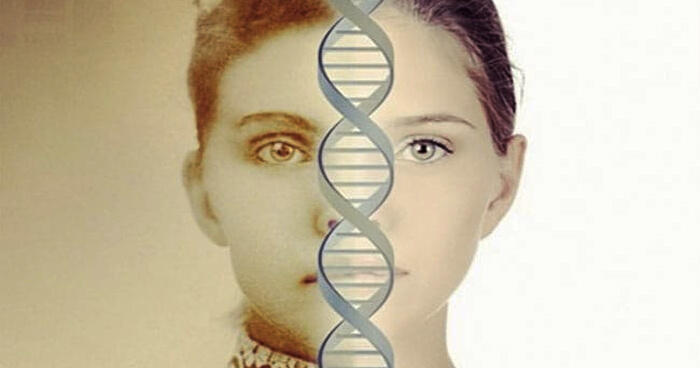 Sometimes our imprinted ancestral information is in conflict with our own.

At an even deeper lever is the level of the soul, which is the level that has to do with that unique part of our being that transcends the memories and space-time limits of our different incarnations.

Hence for the shaman, most problems arise out of ‘blockages’ or disagreements that are written in and between these different levels. To address a particular problem manifesting in everyday life, the shaman has to look into the deeper levels and identify the source of the disagreement—for example, between the mental beliefs and the expectations of the person and his or her deeper beliefs imprinted on their mythical or soul levels.

An example of this could be someone having difficult relationships throughout life. On a mental level, the individual might believe that he/she deserves love but unconsciously it might be that on a soul or mythical level a very harsh experience in the past has imprinted the belief or created a ‘contract’ that says that he or she is not worthy of love, and so it is impossible to receive love.

This disagreement between the perceptual or mental levels and the contract written at the soul level would be hidden from the conscious thoughts and feelings of the person, but it is something that gives rise to patterns that are manifested again and again throughout life. These repeatable patterns very often create pain and suffering, not only to the individual but also to the people who have invested emotionally in the individual. 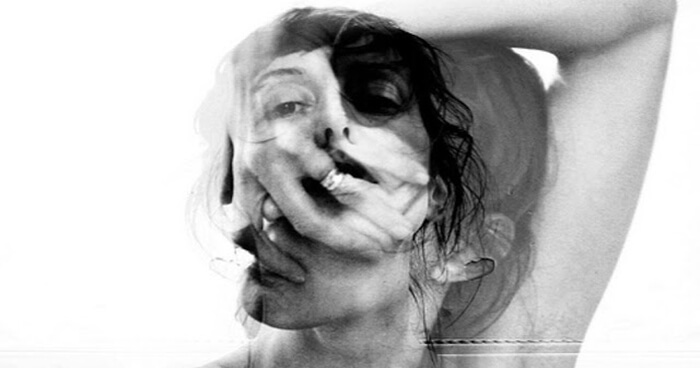 Disagreements between levels create suffering for ourselves and those around us.

Disagreements Between Other Levels

There are hundreds upon hundreds of examples that can be given about internal disagreements and their effect on the physical, emotional and spiritual well-being of an individual. However, that would go beyond the scope and limits of this article. What is important to understand is the fundamental perspective in ancient healing traditions such as shamanism and others, that a lot of our inner turbulence and suffering is an emergent effect of internal disagreements between aspects of ourselves.

In other traditions and even in psychology, these aspects can be defined in different ways, say for example, the conscious, subconscious and superconscious. Or, for instance, other levels are included, such as the physical (the idea that some information is imprinted and can be accessed directly through the body) and the bioenergetic field (the bioenergetic field around the physical body or ‘Qi’ as described in Chinese medicine).

Once again, the important key note to take home is the principle that certain problems that pervade throughout our lifetime (and many also believe in multiple lifetimes) arise out of inner disagreements or a misalignment between different aspects of our being; irrespective of how these aspects are defined or aggregated.

Agreement as the Key to Self Healing

Seeing it from a different angle, we can also say self healing is the process of restoring the alignment and agreement between these different spheres of our being. The idea is also that these levels of seeing ourselves as humans are deeply interconnected and interdependent. 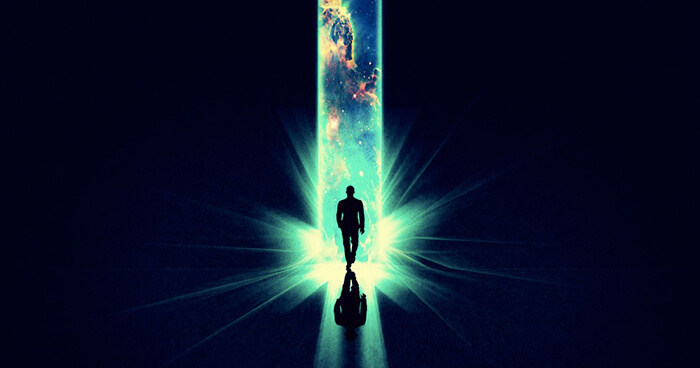 Self healing is a matter of harmonizing the layers that make up our complete selves.

That is to say that the state of one level affects the state of the others. That is why in ancient healing traditions, such as Chinese medicine, it is believed that the state of our physical health is dependent on the energetic balances and imbalances revolving around the notion of Qi (the vital force pronounced ‘chee’) or ‘Prana’ in Yogic texts. The same thing with the idea of the four levels, as described above.

Therefore, self healing is always a matter of harmonizing the different layers that make up our complete selves and aligning them to work in unison together under a common agreement.

This idea encompasses a much wider notion of what self healing is about. Self healing, for example, can also be about removing the separation between ourselves and our true purpose in life. This involves re-programming those wrong or disempowering beliefs that society has imposed on us and aligning them to the real aspirations and beliefs imprinted at the soul level that can be referred to as our ‘life purpose.’

So yet again, self healing is a question of agreement or alignment with a different healing purpose—in this case finding our true purpose and redirecting us towards being in harmony with our authentic nature.