Do We Live in One of Many Parallel Universes?

The existence of parallel universes may seem like something cooked up by science fiction writers, with little relevance to modern theoretical physics. But the idea that we live in a “multiverse” made up of an infinite number of parallel universes has long been considered a scientific possibility – although it is still a matter of vigorous debate among physicists. The race is now on to find a way to test the theory, including searching the sky for signs of collisions with other universes.

It is important to keep in mind that the multiverse view is not actually a theory, it is rather a consequence of our current understanding of theoretical physics. This distinction is crucial. We have not waved our hands and said: “Let there be a multiverse”. Instead the idea that the universe is perhaps one of infinitely many is derived from current theories like quantum mechanics and string theory.

You may have heard the thought experiment of Schrödinger’s cat, a spooky animal who lives in a closed box. The act of opening the box allows us to follow one of the possible future histories of our cat, including one in which it is both dead and alive. The reason this seems so impossible is simply because our human intuition is not familiar with it.

But how do we interpret this to make any practical sense at all? One popular way is to think of all these possibilities as book-keeping devices so that the only “objectively true” cat state is the one we observe. However, one can just as well choose to accept that all these possibilities are true, and that they exist in different universes of a multiverse. 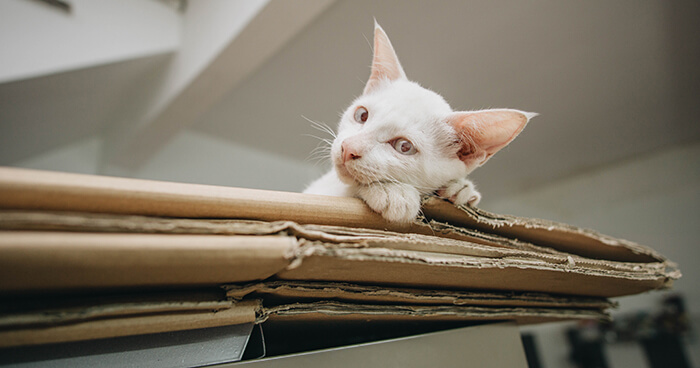 The cat is the superposition of “dead” and “alive” states. Image: Fox

String theory is one of our most, if not the most promising avenue to be able to unify quantum mechanics and gravity. This is notoriously hard because gravitational force is so difficult to describe on small scales like those of atoms and subatomic particles – which is the science of quantum mechanics. But string theory, which states that all fundamental particles are made up of one-dimensional strings, can describe all known forces of nature at once: gravity, electromagnetism and the nuclear forces.

However, for string theory to work mathematically, it requires at least ten physical dimensions. Since we can only observe four dimensions: height, width, depth (all spatial) and time (temporal), the extra dimensions of string theory must therefore be hidden somehow if it is to be correct. To be able to use the theory to explain the physical phenomena we see, these extra dimensions have to be “compactified” by being curled up in such a way that they are too small to be seen. Perhaps for each point in our large four dimensions, there exists six extra indistinguishable directions?

A problem, or some would say, a feature of string theory is that there are many ways of doing this compactification –10500 possibilities is one number usually touted about. Each of these compactifications will result in a universe with different physical laws – such as different masses of electrons and different constants of gravity. However there are also vigorous objections to the methodology of compactification, so the issue is not quite settled.

But given this, the obvious question is: which of these landscape of possibilities do we live in? String theory itself does not provide a mechanism to predict that, which makes it useless as we can’t test it. But fortunately, an idea from our study of early universe cosmology has turned this bug into a feature.

During the very early universe, just after the Big Bang, the universe underwent a period of accelerated expansion called inflation. Inflation was invoked originally to explain why the current observational universe is almost uniform in temperature. However, the theory also predicted a spectrum of temperature fluctuations around this equilibrium which was later confirmed by several spacecraft such as Cosmic Background Explorer, Wilkinson Microwave Anisotropy Probe and the PLANCK spacecraft. 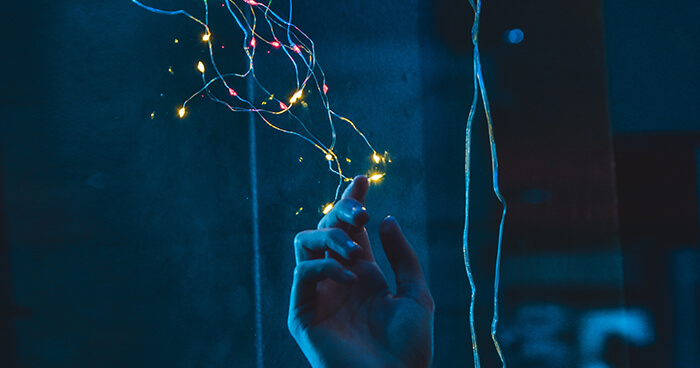 While the exact details of the theory are still being hotly debated, inflation is widely accepted by physicists. However, a consequence of this theory is that there must be other parts of the universe that are still accelerating. However, due to the quantum fluctuations of space-time, some parts of the universe never actually reach the end state of inflation. This means that the universe is, at least according to our current understanding, eternally inflating. Some parts can therefore end up becoming other universes, which could become other universes etc. This mechanism generates a infinite number of universes.

By combining this scenario with string theory, there is a possibility that each of these universes possesses a different compactification of the extra dimensions and hence has different physical laws.

The universes predicted by string theory and inflation live in the same physical space (unlike the many universes of quantum mechanics which live in a mathematical space), they can overlap or collide. Indeed, they inevitably must collide, leaving possible signatures in the cosmic sky which we can try to search for.

The exact details of the signatures depends intimately on the models – ranging from cold or hot spots in the cosmic microwave background to anomalous voids in the distribution of galaxies. Nevertheless, since collisions with other universes must occur in a particular direction, a general expectation is that any signatures will break the uniformity of our observable universe.

These signatures are actively being pursued by scientists. Some are looking for it directly through imprints in the cosmic microwave background, the afterglow of the Big Bang. However, no such signatures are yet to be seen. Others are looking for indirect support such as gravitational waves, which are ripples in space-time as massive objects pass through. Such waves could directly prove the existence of inflation, which ultimately strengthens the support for the multiverse theory.

Whether we will ever be able to prove their existence is hard to predict. But given the massive implications of such a finding it should definitely be worth the search.

Read other articles from our cosmology series here.

Hi, this is an important speech I am a Shiite Muslim 1400 years agoLeader and leader of the divine and powerful with our intelligenceOur first Imam Ali Imam Ali said in his book of words to his followers Asked me any questions before I died The name of his book is Nahj al-Balaghah Ali in the path to the heavensBe betterThis sentence belongs to Prophet MuhammadThe Prophet Muhammad said that there are 9 earths like earth, in which there are creatures like human beings
I know that it is difficult to enter these parallel worlds, but only by obeying the command of the only God, and to make it a journey through these realms with special equipment.
I knew someone who had certain powers and he was not an ordinary man but he was 2 years old.That 2 year old man out of this world That man had a window to other worlds, but goneMy hope is that I can be happy to be like that one day

in hinduism, they say that there are bubbles inthe ocean of life. where lord krishna rules. all these bubbles have many other vishnus(son of krishna) and brahmas and shiva’s each one with a different life. acting differently. so….. that info was enough for me to suspect that, infact these people were actually mentioning about parallel universes.