Detoxing the City Brain with Nature

Green is the prime color of the world, and that from which its loveliness arises. – Pedro Calderon de la Barca

Humankind has spent 99% of its history living in nature. In 1800, only 3% of the world’s population lived in cities. But by 2008, for the first time, humanity was evenly split between urban and rural areas.

Population increase, conflicts and technological developments have all contributed to driving half of us out of the village and into the city, often with the promise of a ‘better life’.

While urban areas do offer particular comforts and opportunities that can’t always be found in the countryside, what is all of this city living doing to our brains? 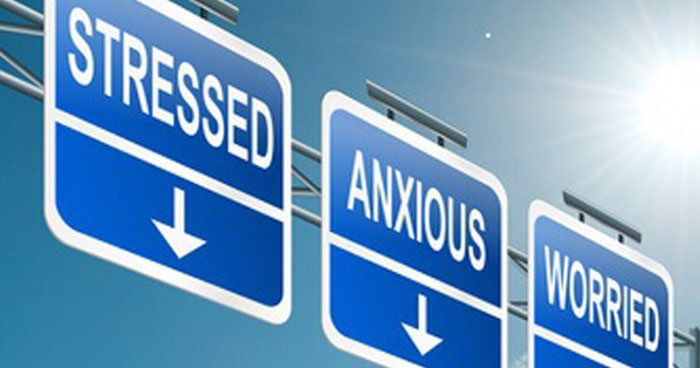 All these demands are stressing us out

Scientific studies show that people living in cities have a 21% increased risk of anxiety disorders and a 39% increased risk of mood disorders. Meanwhile, schizophrenia has been found to be twice as common in people who are urban born and raised, and the bigger the city, the higher the risk.

The endless distractions of urban living are being shown to affect the area of our brains that manage our attention and self-control. When our environment is highly demanding of our attention – think billboards and traffic and noise pollution – the less we feel in control, leading to feelings of stress. 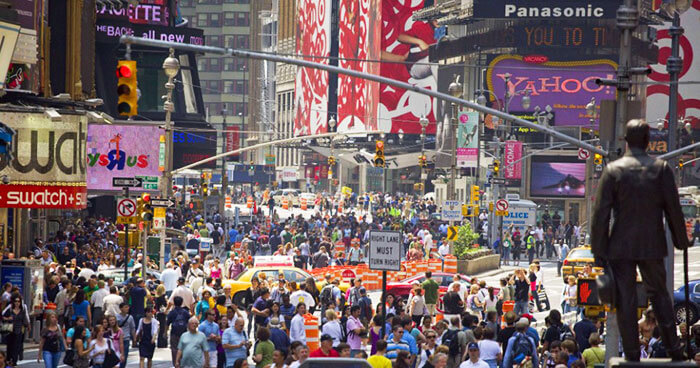 People exposed to urban environments are forced to use their attention to overcome the effects of constant stimulation…and this in turn over time induces cognitive fatigue. – David G. Pearson and Tony Craig

Since chronic stress has been shown to damage brain cells and modify our neural networks, it’s clear that the city is both wearing us down and endangering the long-term health and vitality of our brains. 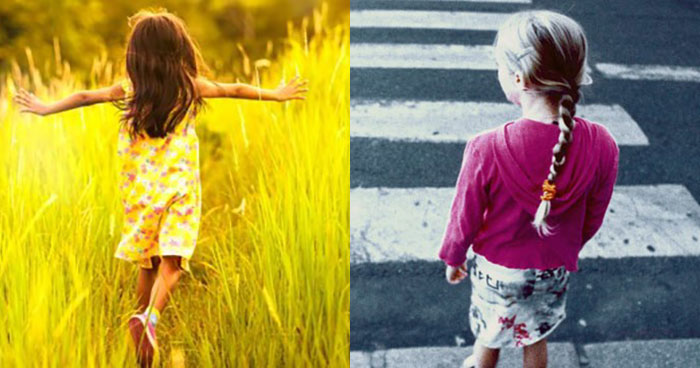 Have you ever noticed how people from the country are generally more relaxed? Studies are now showing those born and raised in rural areas exhibit lower rates of ‘social stress’ (that is, stress related to their surroundings), even when faced with the same situation as their city-born counterparts.

The city kids displayed heightened levels of activity in two brain regions: the amygdala, which is central to processing emotion and stress, and the perigenual anterior cingulate cortex, which regulates the amygdala. In short, city brains had disproportionately amplified responses to social stress. – Brandon Keim, WIRED

So what is it that makes the rural brain more apt to deal with city life? Some say that urban children suffer from a type of “nature deficit disorder” that leads to ADHD and other developmental issues. This becomes clear when exposure to nature relieves their symptoms while increasing their memory and attention span.

So while it’s clear that being in nature is good for our health, evidence now suggests that ‘green time’ can actually change our brains for the better. 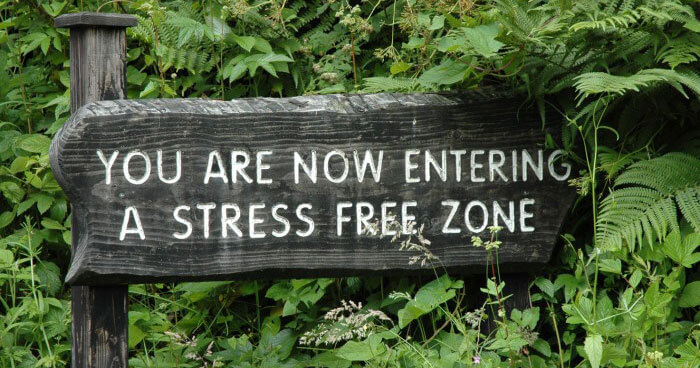 This is your brain on ‘nature’

In one recent study, 90% of people reported an increase in energy during outdoor activities. In another, 95% of those interviewed said their mood improved after spending time outside, changing from depressed, stressed, and anxious to more calm and balanced.

Nature has been shown to improve cognitive function, physical health, and overall mental health so much so that scientists invented a phrase to describe the phenomenon (that would be ‘ecotherapy’).

Being in nature, or even viewing scenes of nature, reduces anger, fear, and stress and increases pleasant feelings. Exposure to nature not only makes you feel better emotionally, it contributes to your physical wellbeing, reducing blood pressure, heart rate, muscle tension, and the production of stress hormones. – Public health researchers Stamatakis and Mitchell

So while it’s clear that getting outdoors is good for our brains, new research is suggesting that even looking at images of nature can improve our mental wellbeing. In one recent study, subjects who spent their 40 second ‘micro-breaks’ staring at computerized images of a green roof – compared to a regular city roof – performed notably better on attention and memory exercises. 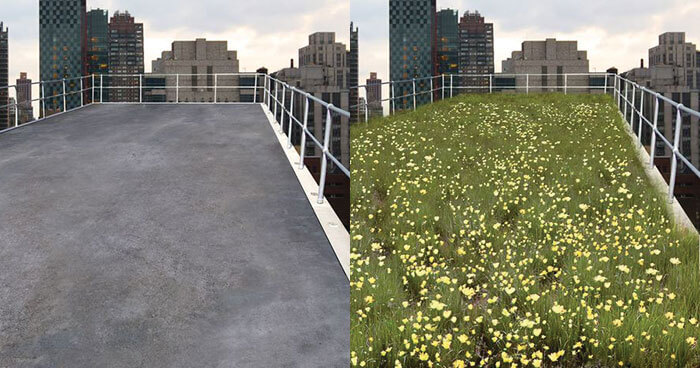 The healing power of green spaces

By 2050, almost 70% of humanity will be living in urban areas. So although it seems we won’t all be able to move back to the country, what we can do is surround ourselves with as much nature as possible.

Green spaces in cities are being found to reduce levels of cortisol (the stress hormone), as well as decreasing anger, fatigue and feelings of depression. Meanwhile, communities with newly installed green spaces showed a reduction in crime and domestic violence combined with an increase in feelings of unity and belonging.

One study went so far to show that every 10% increase in green space is associated with a reduction in diseases equivalent to an increase of five years of life expectancy. 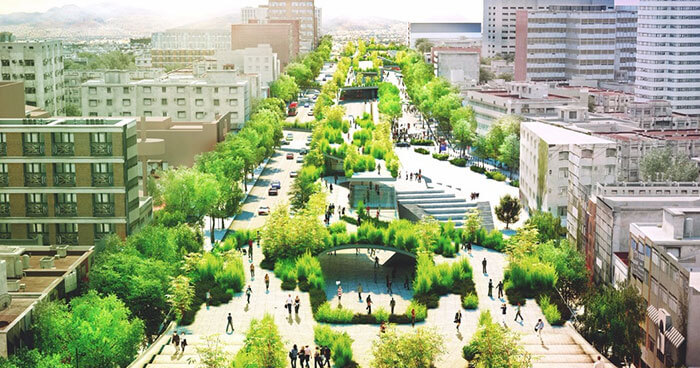 From ‘screen time’ to ‘green time’

All of this makes it clear that we have the power to improve our mental wellbeing by integrating more nature into our cities, but only when we take the time to turn our gaze from the screen in front of us to the green around us.

Sadly, in 2015 the average American child spends as little as 30 minutes a day in unstructured outdoor play but up to seven hours in front of an electronic screen.

So while a rapid increase in green roofs, green walls, veggie patches and tree planting programs are all great steps, we need to ensure that we’re actively soaking up as much of that nature as possible. Because the evidence is clear: even a little bit of ‘green’ can go a long way to improving the health of our brains.

As an experienced hiker/backpacker, I have known for a long time-the many benefits of spending time in green spaces.Not only does it reduce anxiety, and depressive symptoms, but also helps to establish a state of mindfulness. I have worked in an acute psychiatric setting for 20 years.I teach DBT, and other various coping skills.I always incorporate the necessity of nature when teaching patients- in any program of recovery. It is healing, grounding, and comforting on so many levels. City bound people often recognize their need to escape their urban dwellings and immerse themselves in a natural setting. My hope is that this knowledge will become more mainstream-and perhaps an alternative to medications which have many negative side-effects.

As an experienced backpacker i always enjoy reading pieces encouraging people to get outside. We’re animals. We’re hardwired to be outside. That’s the feeling of “ahhh” we get when we’re in nature void of human “improvements.”

A tip though. If you’re an urban dweller or inexperienced and are interested in heading in to a natural environment you need to know that YOUR rules and habits don’t apply. Nature is not a theme park and it’s not there to bend to your will. You are the one that needs to adjust. Nothing to be afraid of but definitely something to respect.

That means no unnecessary risks, having the appropriate clothes, food, water and “Ten Essentials,” NEVER leaving a shred of ANYTHING behind and being personally responsible.

And don’t believe it when you hear people talk about how “dangerous” it is in the wilderness. Those are people sitting on their couches. A little knowledge about the wildlife and how they operate, (DON’T worry about bears) as well as a rock solid weather report, and most anyone who is mobile can recharge their batteries in the REAL world.

0
Reply
PrevPreviousTriggering the Relaxation Response
NextThe Science of the HeartNext